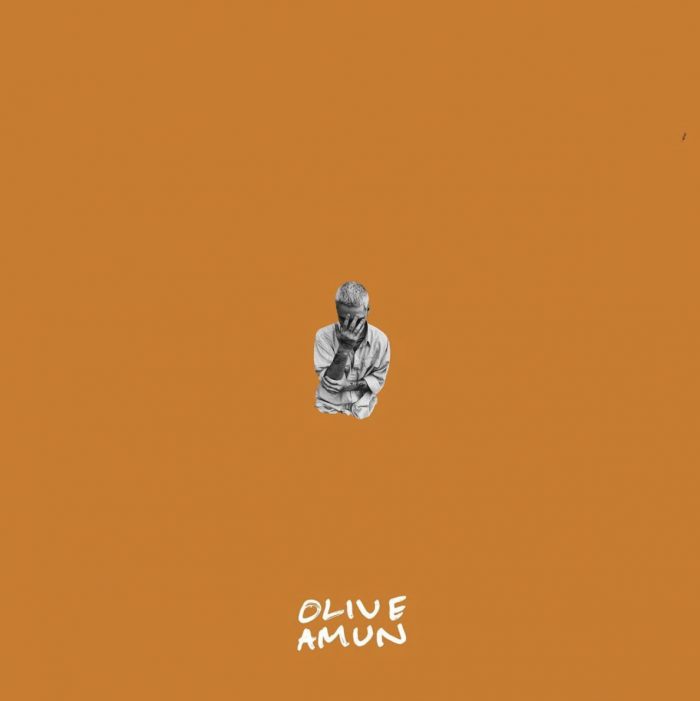 Olive Amun – Do U Wrong

The Dreams Never Die label has been doing some incredible things as of late, first the killer release of Colby Lafayette’s EP and now they’re following up with another fiery release from the 22 year old Melbourne based artist Olive Amun, who’s already drawn comparisons to the likes of Dominic Fike and Mac Miller. Before fully committing to music a few years ago Amun spent the majority of his teenage years traveling around Australia, he hopped from place to place experiencing all his home country, experiencing it unlike anyone his age was likely to have done resulting in the authentic nature of stories he weaves into his alternative hip hop soundscape.

Do U Wrong is narratively like a two act play, we open with Amun lamenting over a past love and begging for another chance together, much to his annoyance now in hindsight, before we move onto the second act where we see Amun’s character development as he gets his priorities in order, moving on from his past and focusing on his own future now. People have tackled this style in the past with varying degrees of success but in this there is a natural progression, you go on this journey with him where you go from the lows he experienced at the start to the euphoric highs he enjoys now. A poignant piece that reminds us that although times might be dark, the future shall be brighter. 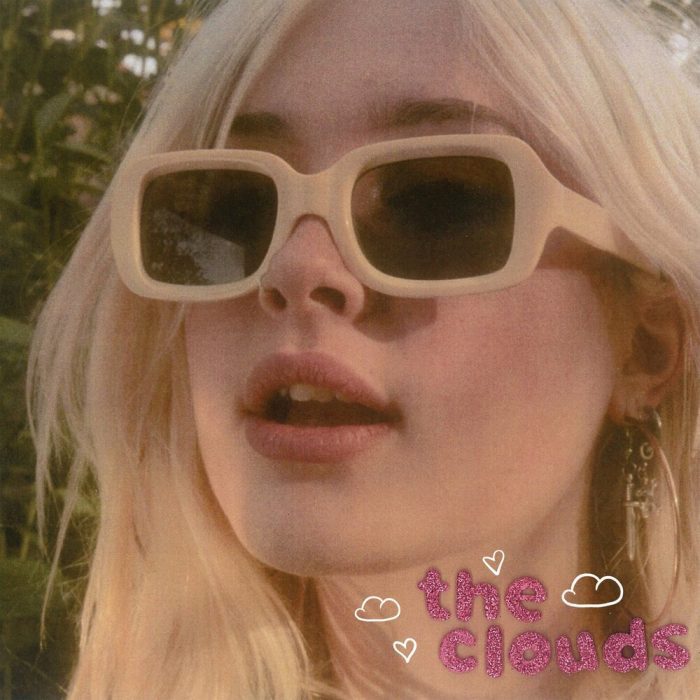 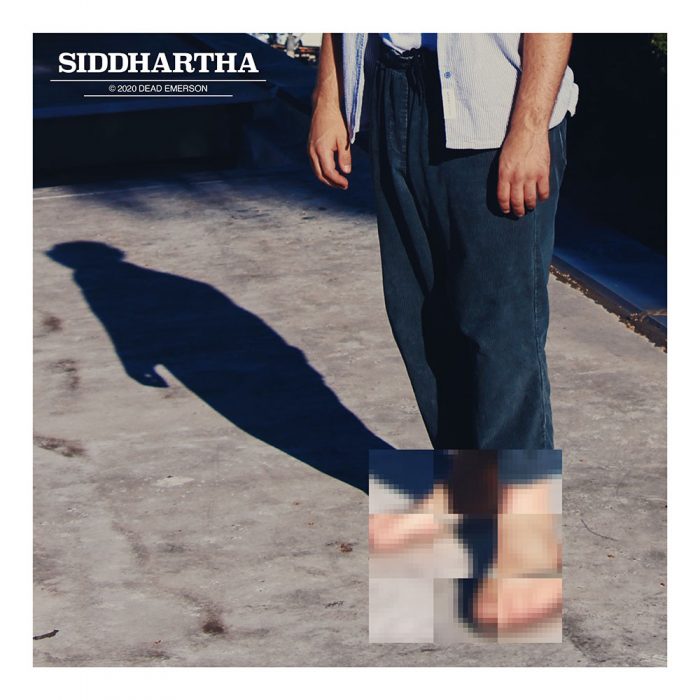