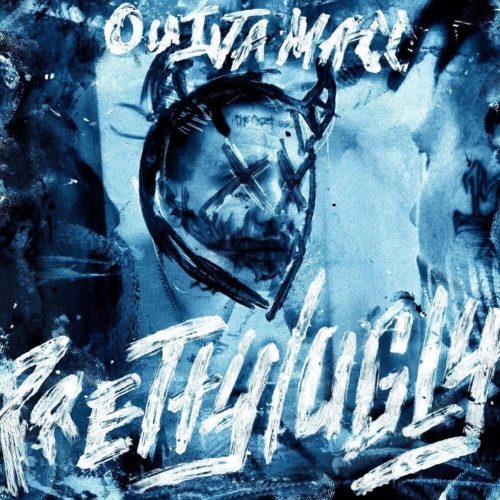 Ouija Macc is a 35 year old rapper from Las Vegas, Nevada coming up as a member of the duo Swag Toof. After their disbandment in 2017, the Insane Clown Posse swooped him up with a deal on their label Psychopathic Records. Ouija has since been putting in mad work by constantly dropping projects like Gutterwater, Waterdamage & Resistance: The Walk to Wasteland. He just released Resistance II: Hell’s Holotape a couple months ago & we’re already getting another mixtape entirely produced by longtime collaborator Devereaux.

The tape kicks off with “Ugly Face Ass”, where Ouija ponders why bitches like him despite his appearance over a trap beat with some rubbery bass & wailing synths. The next song “Let It Go” with Shotty Horroh sees the 2 talking about sex over a dazing instrumental while the track “Midnight” with Olah Bliss finds the 2 getting nocturnal over an ominous beat. The song “Spring Valley” talks about robbing people over an instrumental with a deranging atmosphere to it while the track “1-800-Bodies” is a gruesome amalgamation of horrorcore & trap.

The song “Vegan Pussy” with Heart Attack Man talks about the beauty of vegan women all over the world on top of a beat that just makes you wanna mosh while the track “Juggalit” starts flexing over some prominent hi-hats & snares. The song “NOMO” talks about dusting yourself off when you’re down over a mystical beat while the track “Malfoy Twins” with Golden BSP sees the 2 talking about being the future of the wicked shit over a misty trap beat.

I personally prefer the dude’s previous tape Resistance II: Hell’s Holotape a lot more, but this is still a solid nonetheless. The features don’t really do anything for me personally, but Devereaux nails it with the production Ouija Macc still does a good job at presenting himself as one of the most unique faces in the underground today. 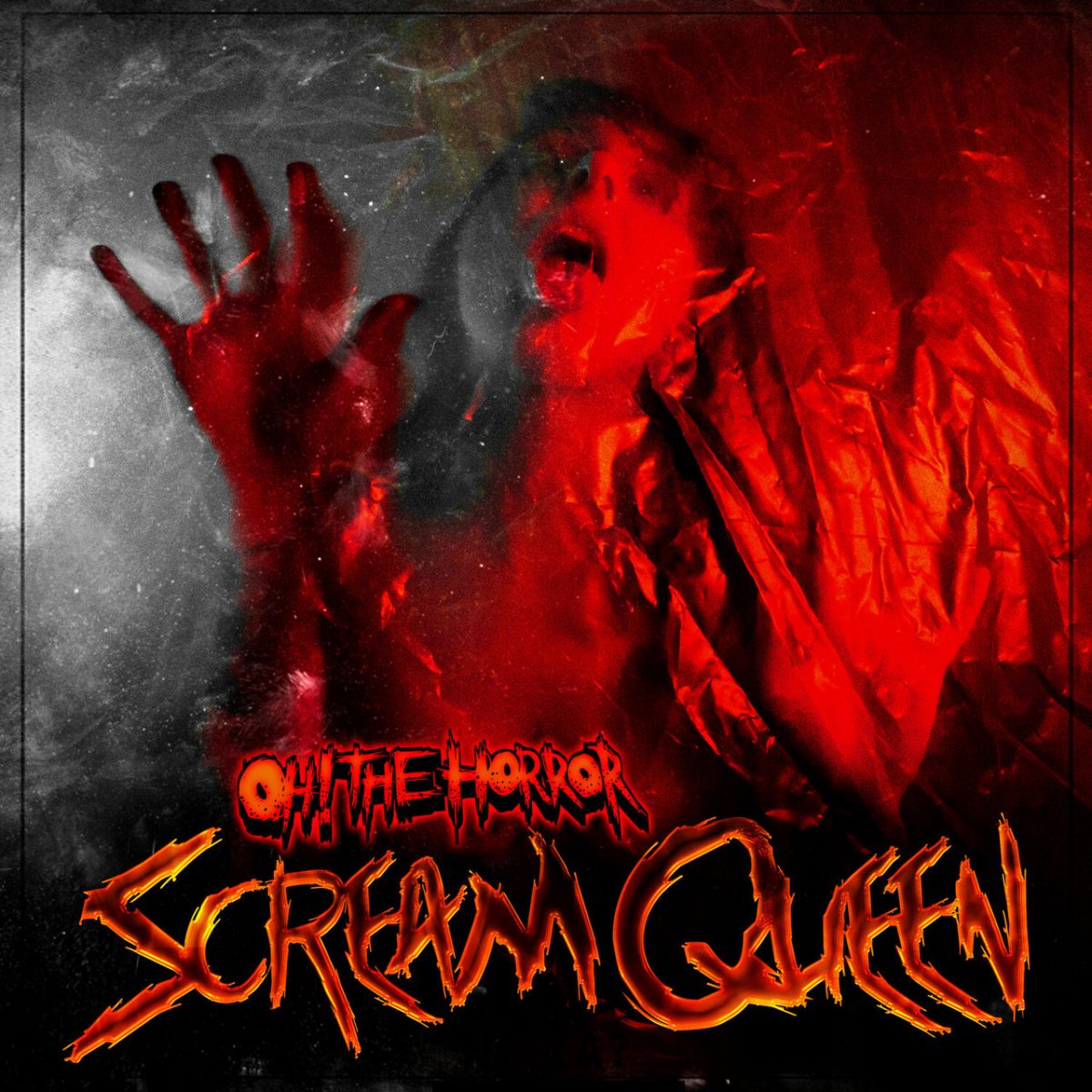 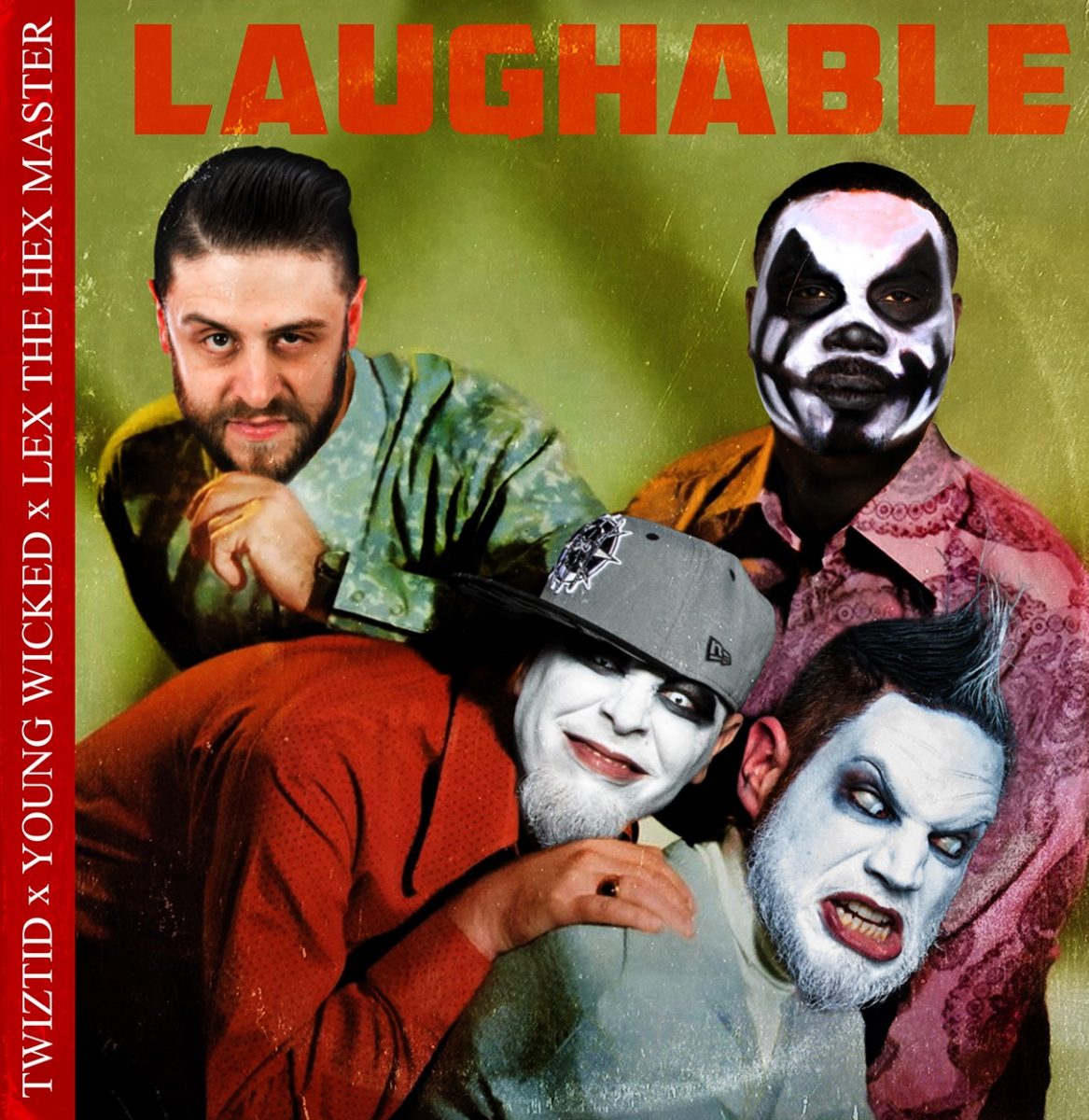