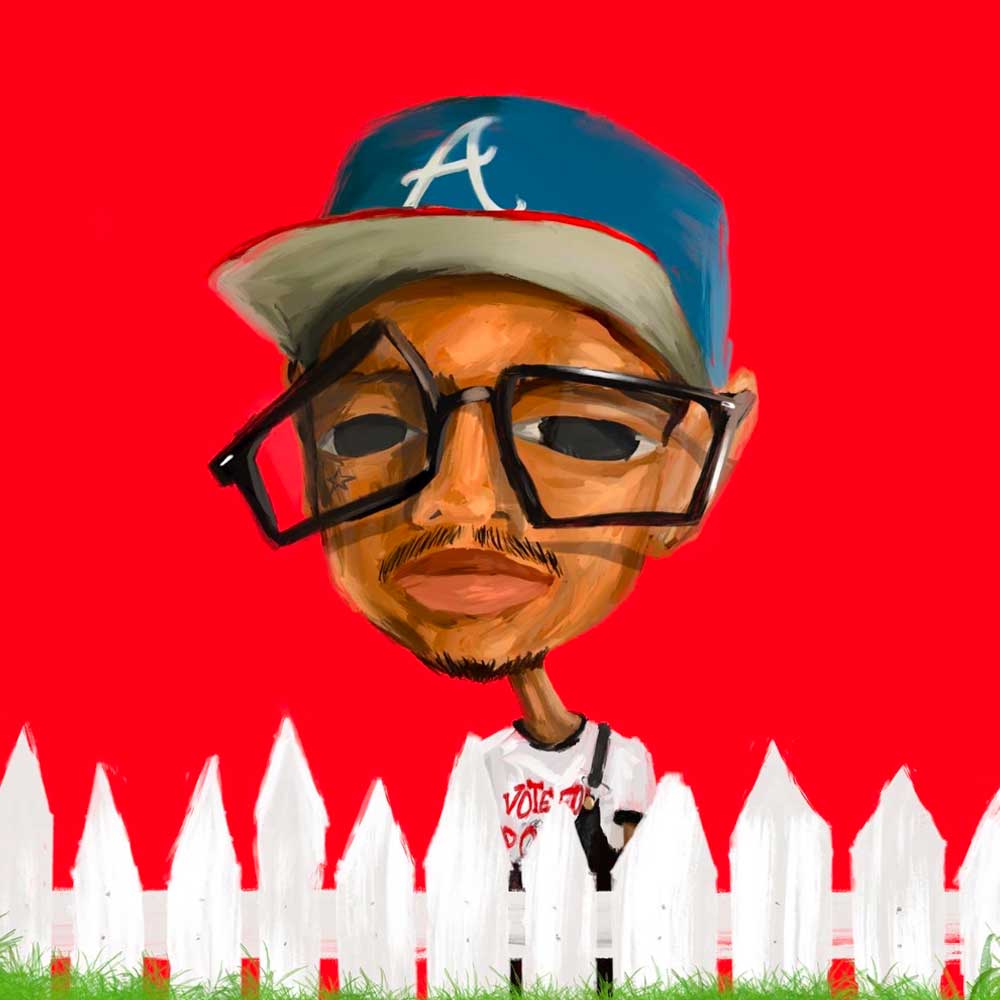 Porsh Bet$ – Things in the Way

Porsh Bet$ has been going from strength to strength with his impeccable brand of diverse songwriting talent. Never wanting to be put in a genre box, his sonic palette consists of countless flavours going from the raw intensity of indie rock all the way down to vibrant world of pop, meaning his music never gets dull. You never know exactly what you’re getting from him and that results in a consistently exciting soundscape. Between every release fans will catch themselves wondering what type of genre mashup he’s going to do next, heck even some sleuths on his Instagram will try and figure it out based on what he’s been up to and sharing on there. He’s unique and his latest EP Things in the Way is a testament to his ever changing sonic experience.

The opening two tracks are his singles Neiman Marcus and 2 The Weekend, with the opener getting us ready for the thrill-ride we’re about to partake in and the latter being a future stadium anthem that is now on my bucket list of tracks to see live. The title track features a glistening bassline and shimmering synths that compliments his luscious vocal and raises the bar of his sound to a whole new level. Here is that earworm that a plethora of artists would fight to have, genuinely this is something that would easily crack the top 40 on Billboard if a high profile name had dropped it because of how damn irresistible it is. It all comes to grand climax at the end with the summer bop Passenger, a track that’s made for the beach and will have you feeling all them good summer vibes despite us being in the dead of winter. If there’s one EP you listen to this year, make sure it’s this one.

“Things In The Way” was the best phrase to describe this time period and the process of creating this ep. For better or for worse many personal life challenges came up while I was making this project, like trying to figure out how to be a self-sufficient adult while being in a long distance relationship and all that which provided inspiration but also felt like there was a never ending bump in the road along the way. My intention with this was to give some insight of where I’m at right now but also to express to people we all have these common frustrations in life and hopefully that helps us relate to each other a lil more.” 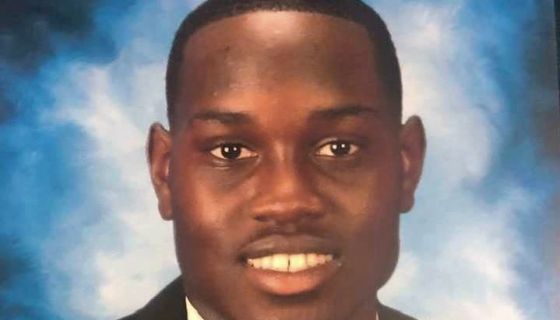 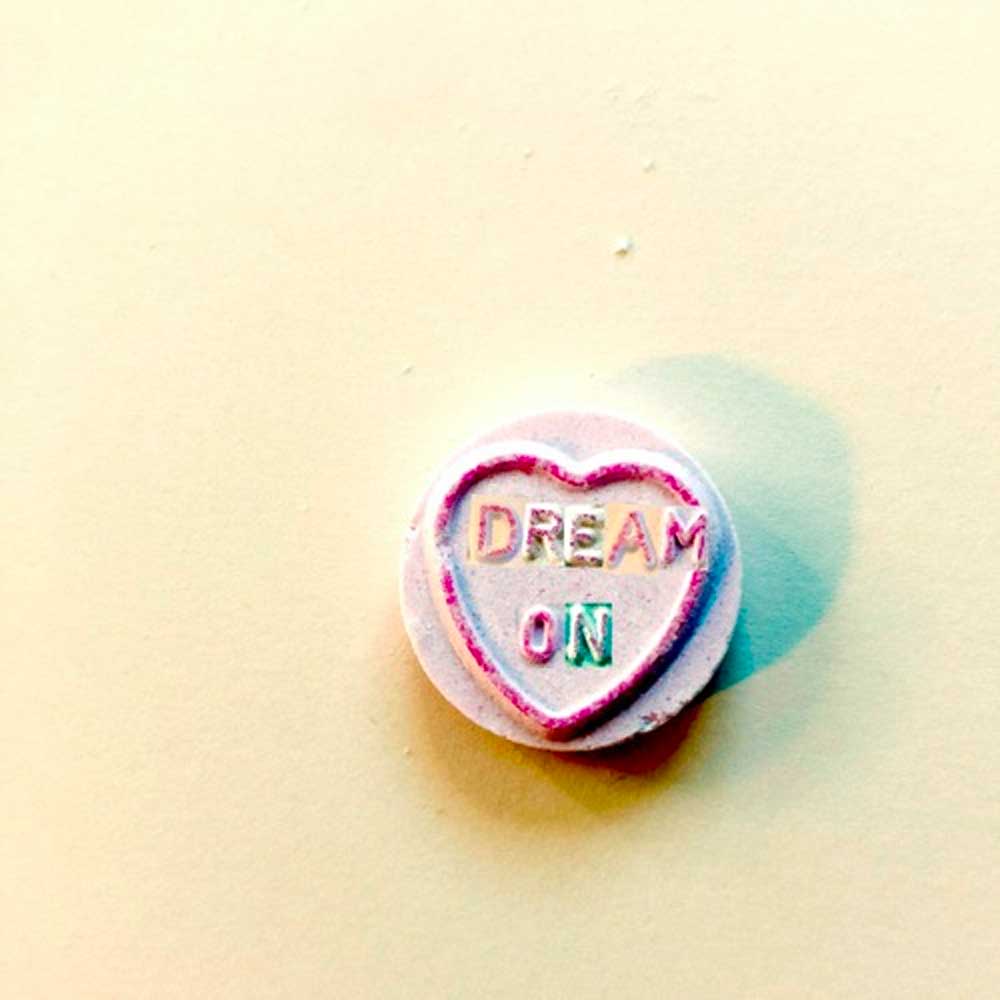