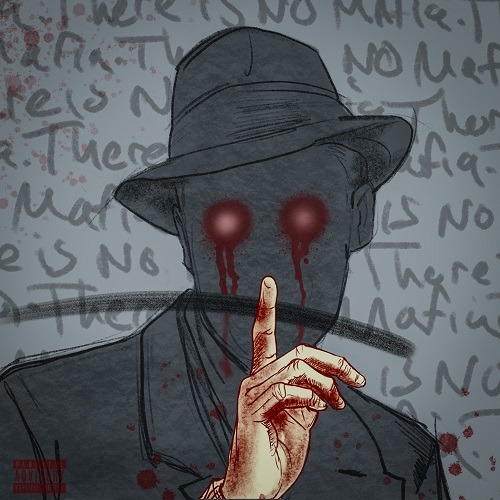 Pounds already gave ya’ll an AOTY contender with Buckwild (DITC) titled “Trafficante” earlier this year, but he’s back to end the summer with another full-length titled “There Is No Mafia.” The lead single and video, “Jenga,” established that this project is a darker and more personal affair.

Now, Mr. 448 is giving listeners an even harder second single titled “Food Savers” premiered here…if you know, you know. This bleak banger is produced by up-n-coming beat-cooker Really Hiiim and features Pounds fellow Rochester kingpin, 38 Spesh. The game ain’t ready for this one. 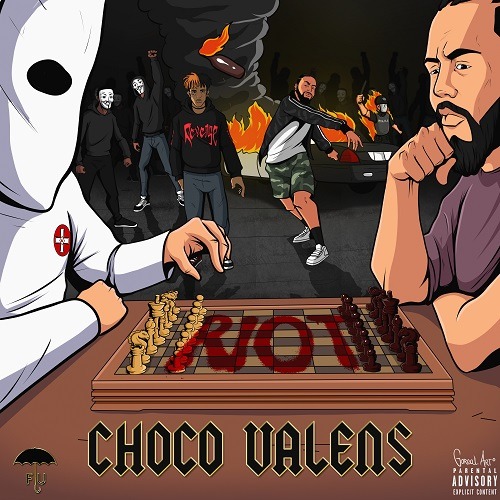 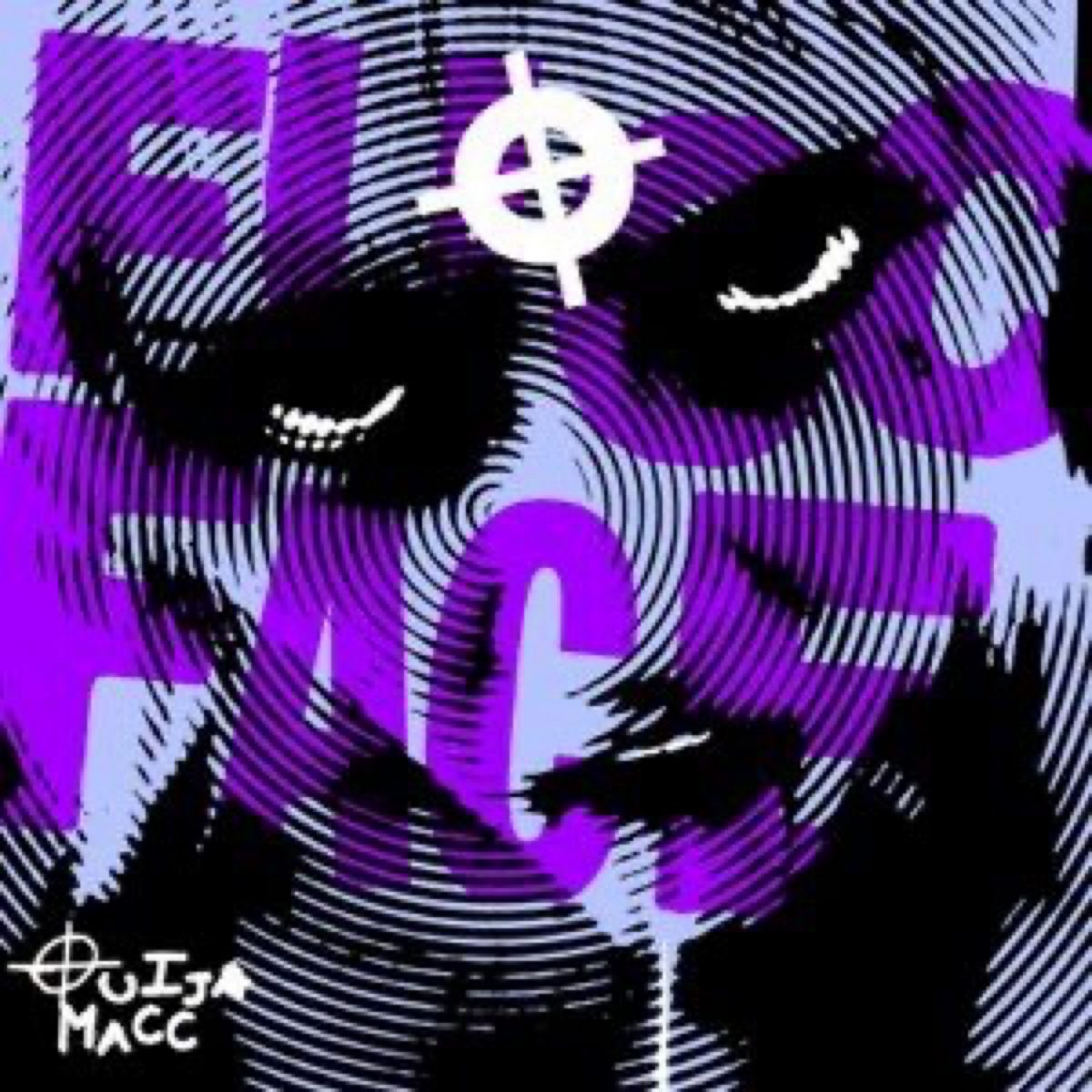