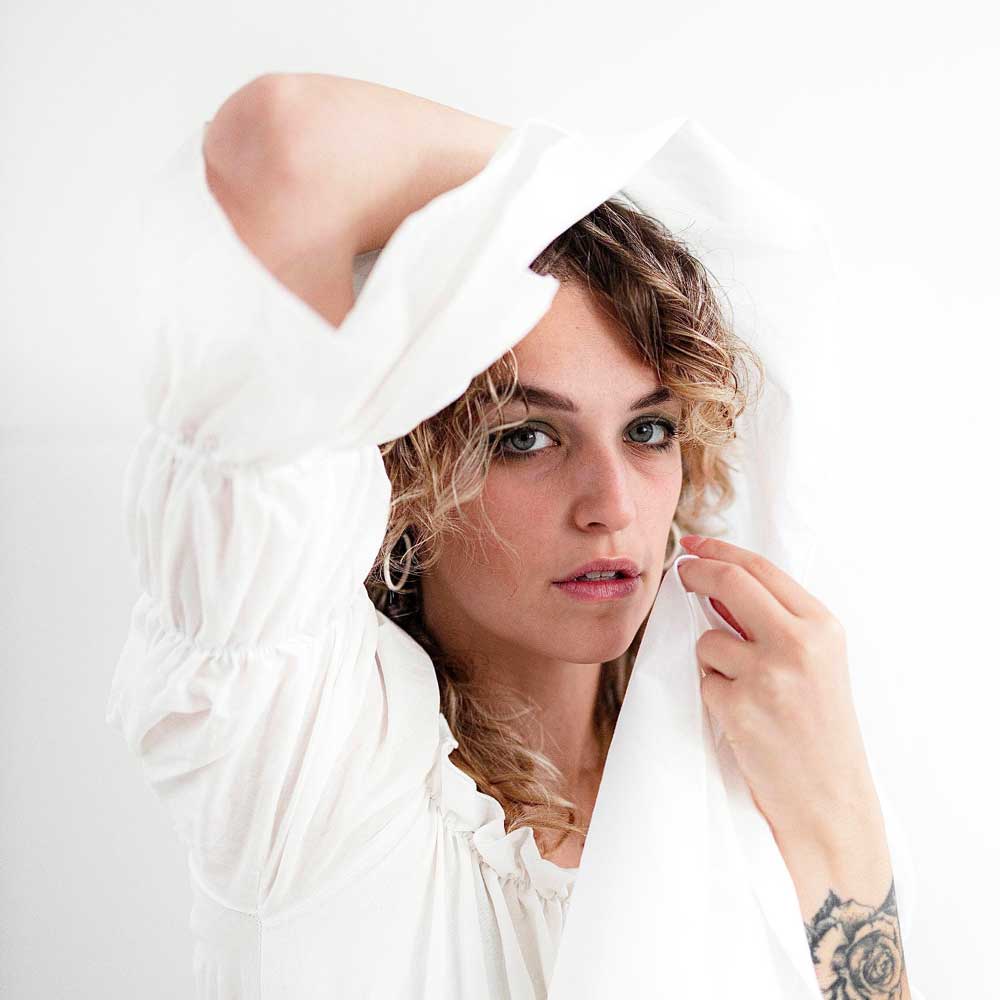 New-York native alt-rock songstress April Rose Gabrielli kicks off her 2022 with the release of Bad Habit (Don’t Make Me Bad), a vibrant and dynamic indie-rock epic that finds her exploring the double standards women have to face when dating the other half. If this is the way April intends to continue throughout the year, then we’re all in for a treat. Reminiscent of everything you want from a Bond theme song, ‘Bad Habit’ lures you in with April’s soothing vocal tone over a dark filtered piano instrumental before erupting into a powerful chorus charged with electric guitars and stadium-rock sounding drums. Led by April’s impassioned lyrics and roaring vocal delivery listeners are later gifted with an electrifying guitar solo, a rare sight even in today’s rock scene.

When asked about the new single, April described that “I wrote and produced “Bad Habit (Don’t Make Me Bad)” while in an on-again, off-again relationship. We became each other’s ‘bad habit’, but I kept trying to prove that it didn’t make us bad people for just trying to figure things out. Self-acceptance and acceptance of the situations we are in and the journey we are on, is key to finding peace; in releasing “Bad Habit (Don’t Make Me Bad)” I hope to express just that”. 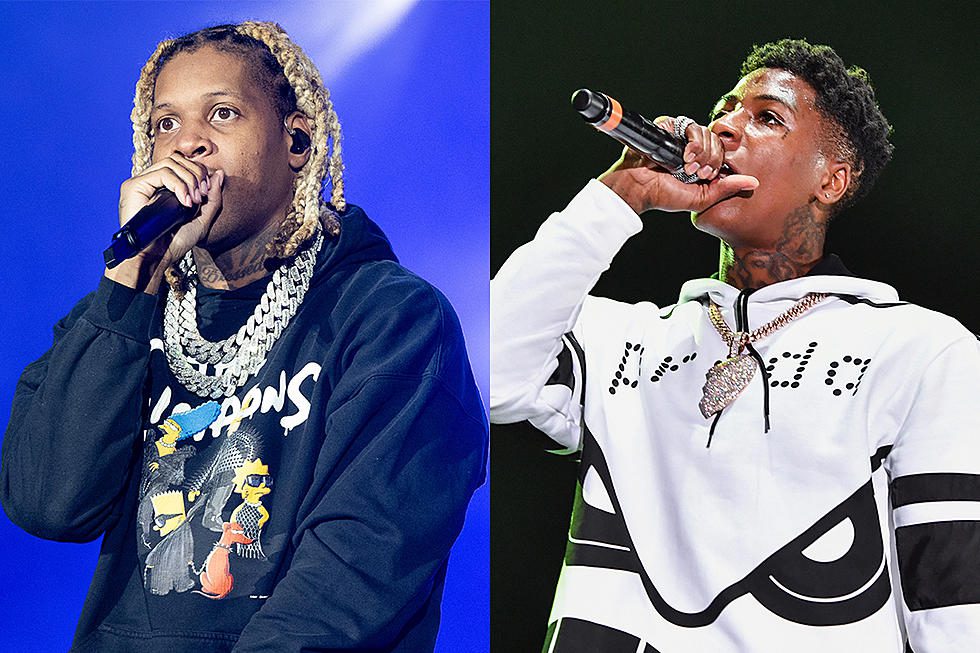