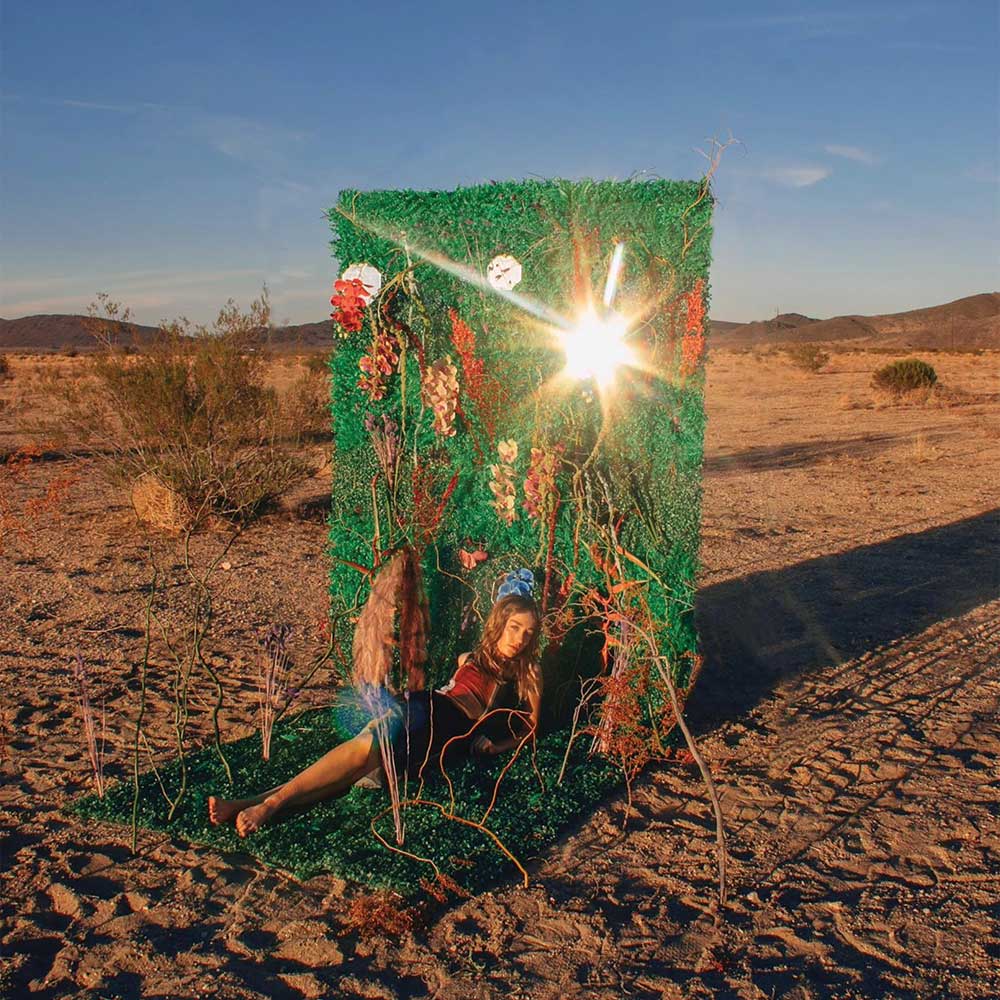 Pop music doesn’t get much better than what Madeline is putting out right now. Ever since dropping Emergency Snack last year the Los Angeles-based, Dallas-raised has gone from strength to strength, unleashing banger after banger that will get stuck so deep in the crevasses of your skull that you’ll require an excavation crew to get them out of there. However it’s her juxtaposing lyrics and melodies that I find the most appealing. Whilst her production is filled with a contained feel-good energy that was designed for bedroom sing-a-longs, her lyrics go into a more melancholy territory. Allowing us all to dance away our downcast emotions through this cathartic experience and her latest release, with a stellar music video that we’re happy to premiere, is the sheer embodiment of this.

Y.T.D. (Year to Date) focuses on how as time goes on we often find ourselves drifting apart from those who we were once incredibly close to. All friendships have an expiration date, it’s harsh but true and Madeline manages to elegantly articulate this through her impeccable lyricisms, not being too cynical about what the future may hold and hoping that one day they might reunite, even if it’s for a brief moment. Her voice is poignantly bittersweet, perfectly balancing the joy of the memories this person holds in your heart but not being afraid to express the desolation over the fact they’ve now drifted away from you. Include a stunning debut music video that captures this idea of loneliness through a cinematic lens and you’ve got another single that cements Madeline as a future pop darling. 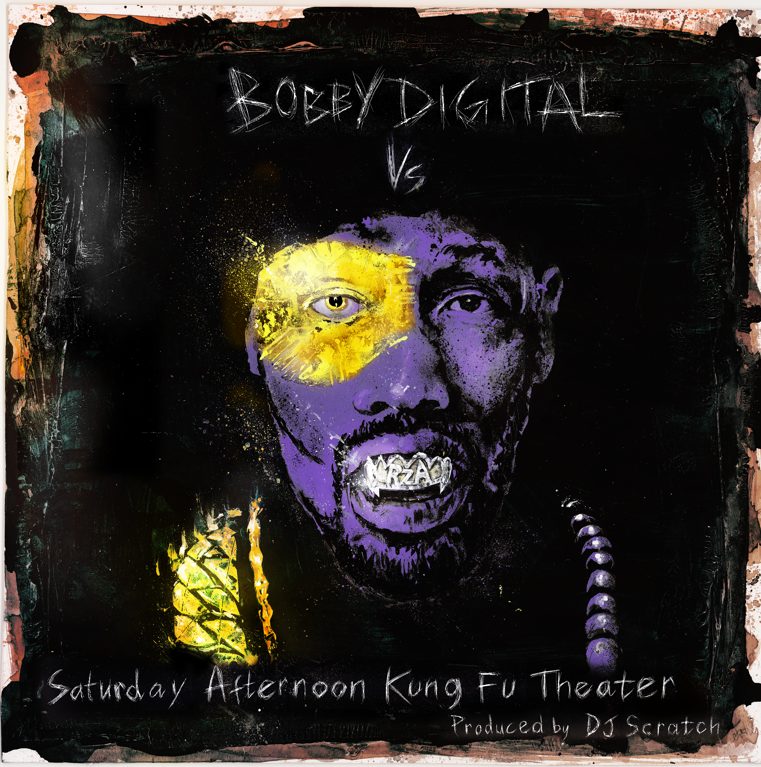 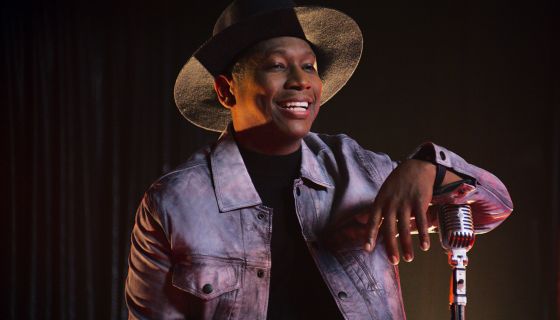