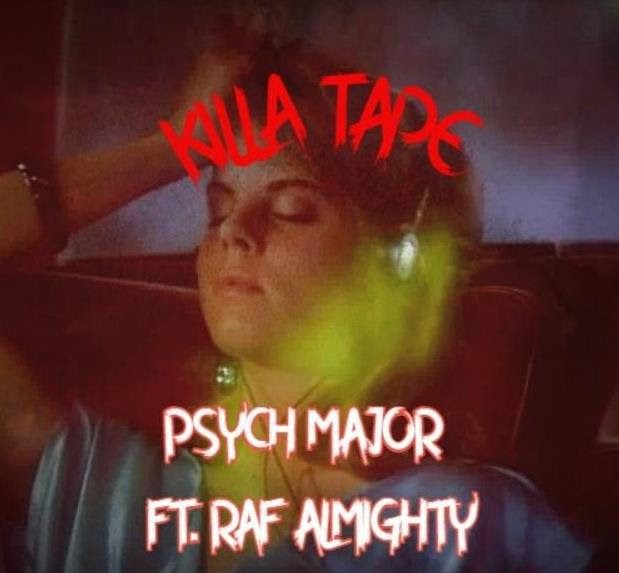 New York based producer Psych Major has dropped a double-single this morning. Recalling a youth spent devouring late-nite B-Movie theater and 80’s VHS slasher films the producer drops the audio equivalent in these two singles. “Killa Tape” features rugged-lunged emcee Raf Almighty (Dirt Platoon) on a track based around a certain tape that was lost in 1993 and has been taking out suckas ever since. The B-side “Time Suckers” features equally solid spitter Bub Styles as well as the producer in his Psych 101 emcee alias as they confront energy vampires. Purchase / Stream track via DSP’s: Here

These singles are available now via Below System Records (Trizz, Chuuwee, Pawz One, Casual) who are digitally releasing the new material as well as doing a wider digital release of previous Psych Major singles. Those singles include collaborations with Ras Kass, Jamal Gasol, Dagha, Masta Ace, Reef The Lost Cauze, Toneyboi,DNTE & more. 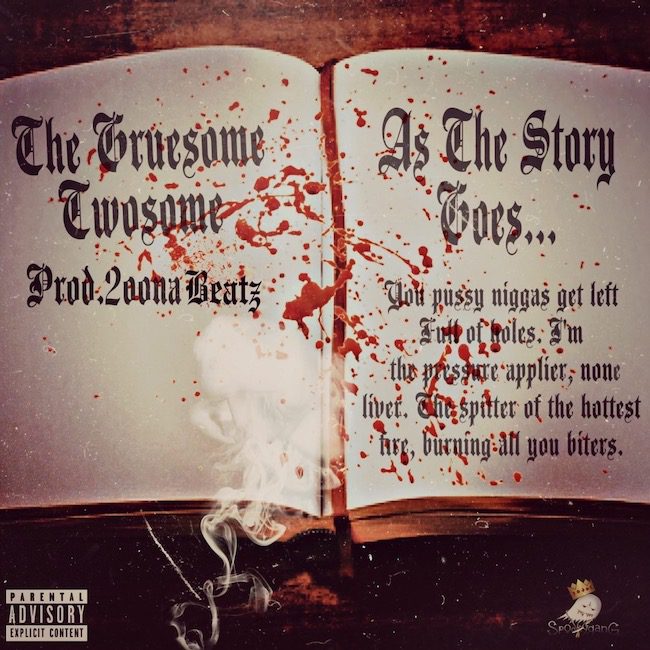 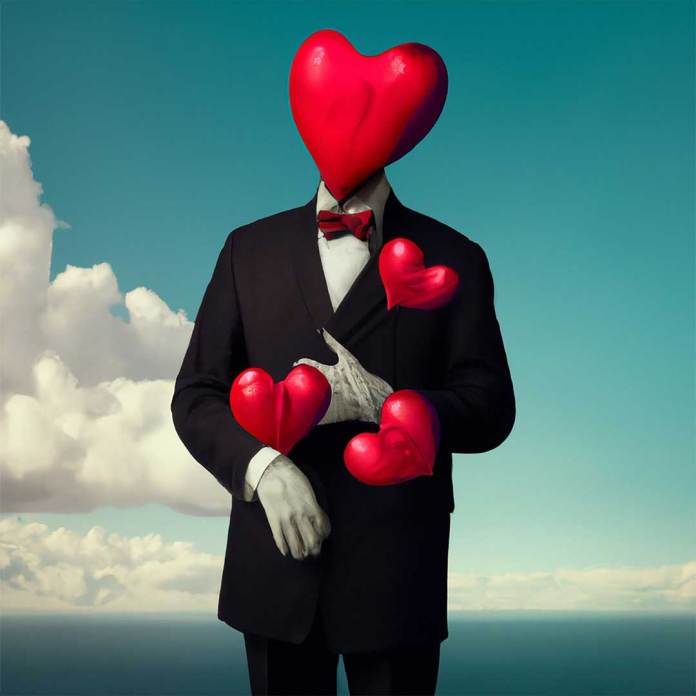