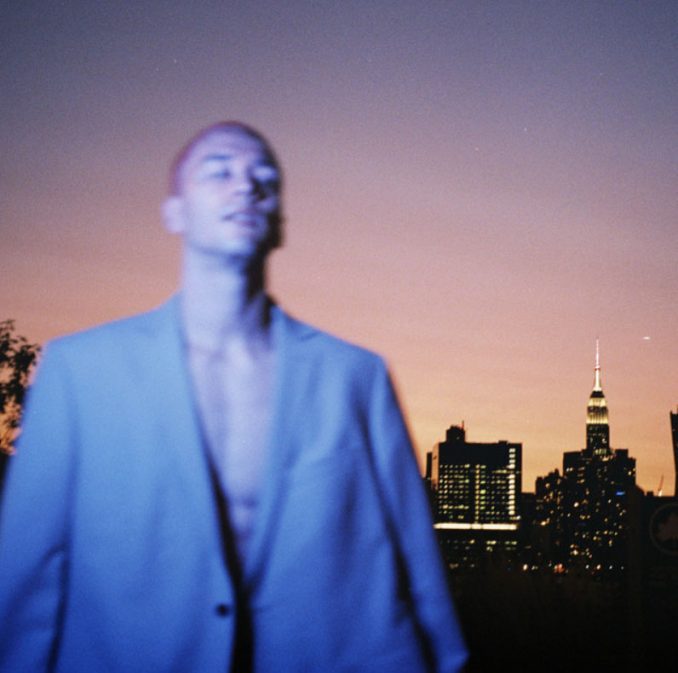 It doesn’t take a physicist to realize that the pendulum of popular music has shifted from shout-along-in-the-car pop euphoria to something more moderated, almost subdued. The “Style” of 2014 Taylor Swift has become this year’s “seven.” Meanwhile, Araina Grande went from being and belting “Into You” to saying more (innuendo) with less on “positions.” 2020 has no “Call Me Maybe” or “I Really Like You” (unless you find disco as a quick-fix substitute); whether or not that makes the year any better comes down to your feelings about what 2020 does have, which is mainly twenty-somethings fawning over their quarter-life feelings.

This includes, but of course isn’t limited to, “Moral of the Story,” “Heather,” “you broke me first” most recently; the list goes on and on. But where Ashe, Conan Gray, and Tate McRae used their soundscapes for typical mourning and pining, rei brown does the opposite. For him, romance doesn’t need to have Carly Rae Jepsen camp or be some full-face, flustering blush; it exists in solitude as well, the moments we never share yet all experience: staring at stucco ceilings in bed, looking towards the passenger side during a late-night drive alone, jokes in a movie you think they’d laugh at if…..if only they were there. Scenes not of what was, but what could (and, hopefully, will) be, all sung in brown’s soft, diaphanous falsetto that sounds like its own stars to look at (wind chime shimmers don’t hurt either).

Eventually, the mainstream pendulum will probably swing back to the unreserved all-caps POP of the mid 2010s (in the indie world, ÊMIA is already killing it), Taylor Swift won’t need spelling or the queer community to be a “Lover,” and Ariana Grande might have another “Baby I” left in her. Until then though, rei brown did what “SLOW DANCING IN THE DARK” wanted to do without soporific plodding, abandoning the phantoms of the past to reach out to the Forevers of the future. 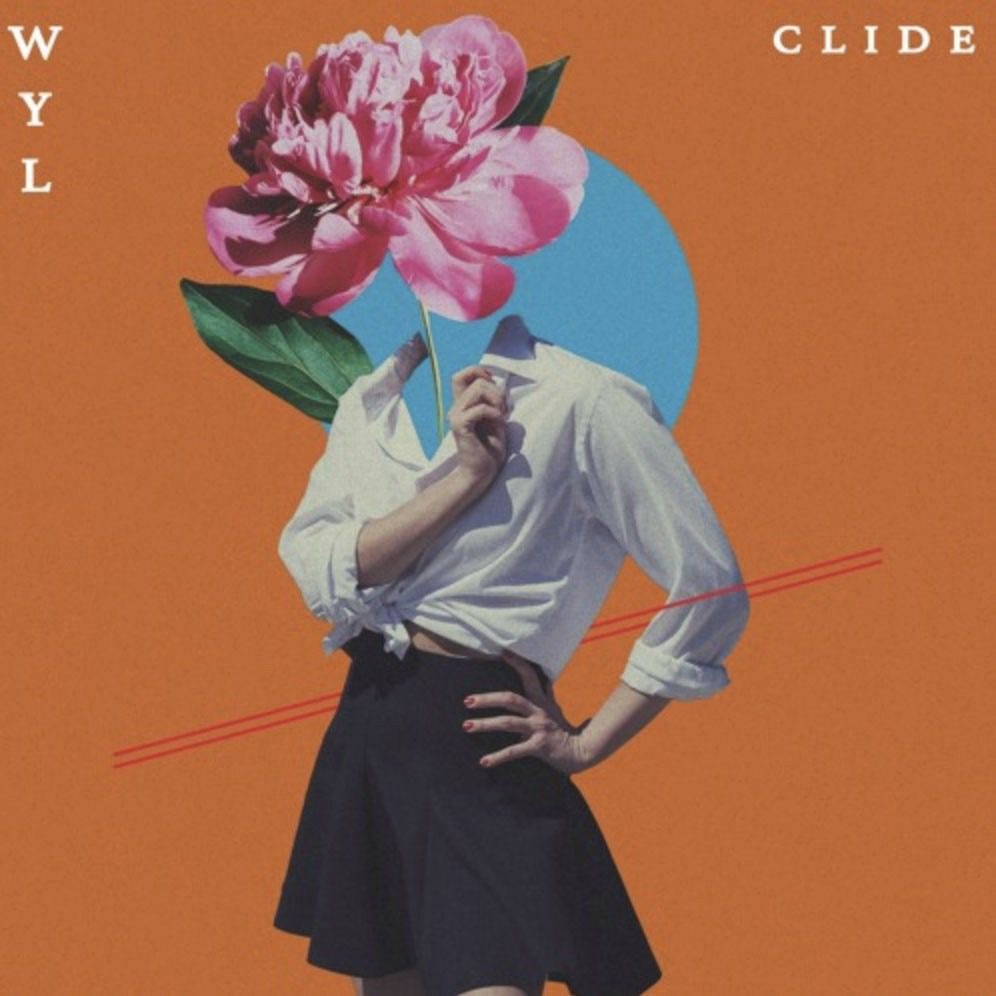 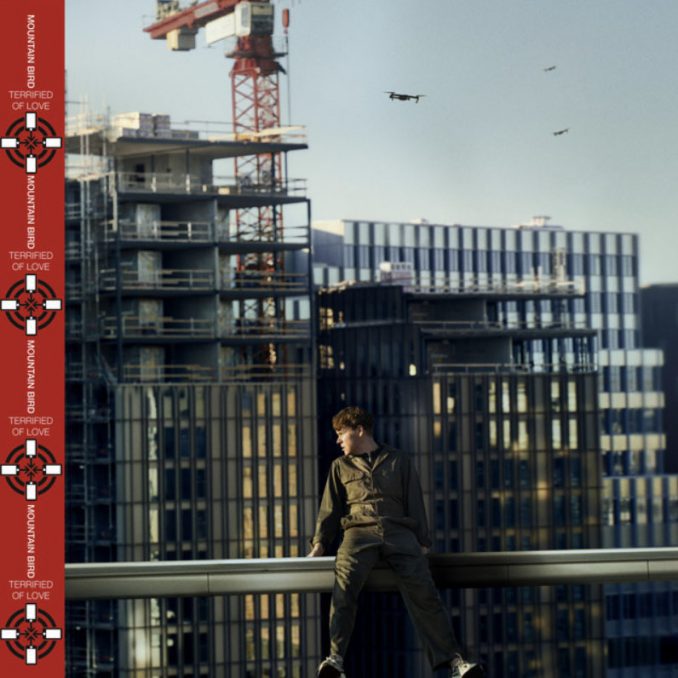