The Rock & Roll Hall of Fame Foundation announced today its 2022 Inductees in the following categories: 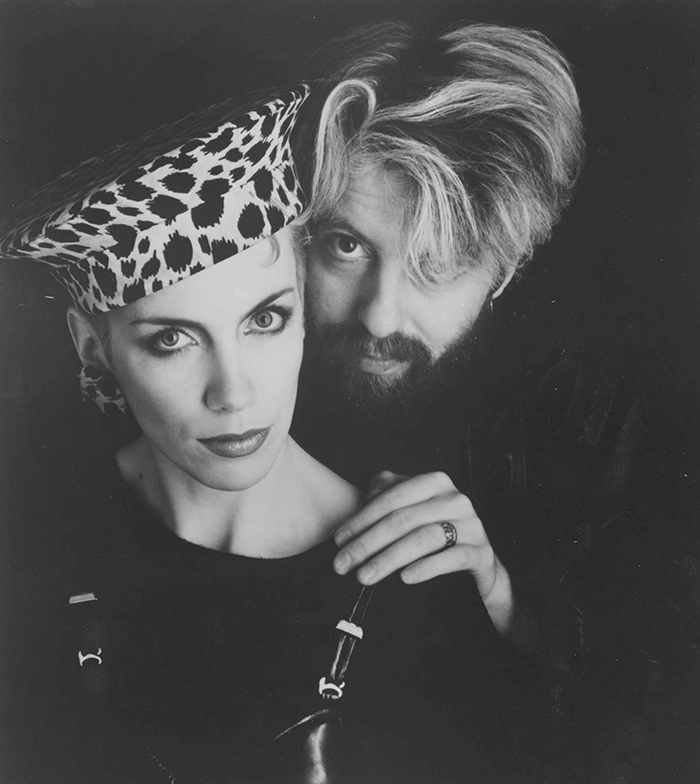 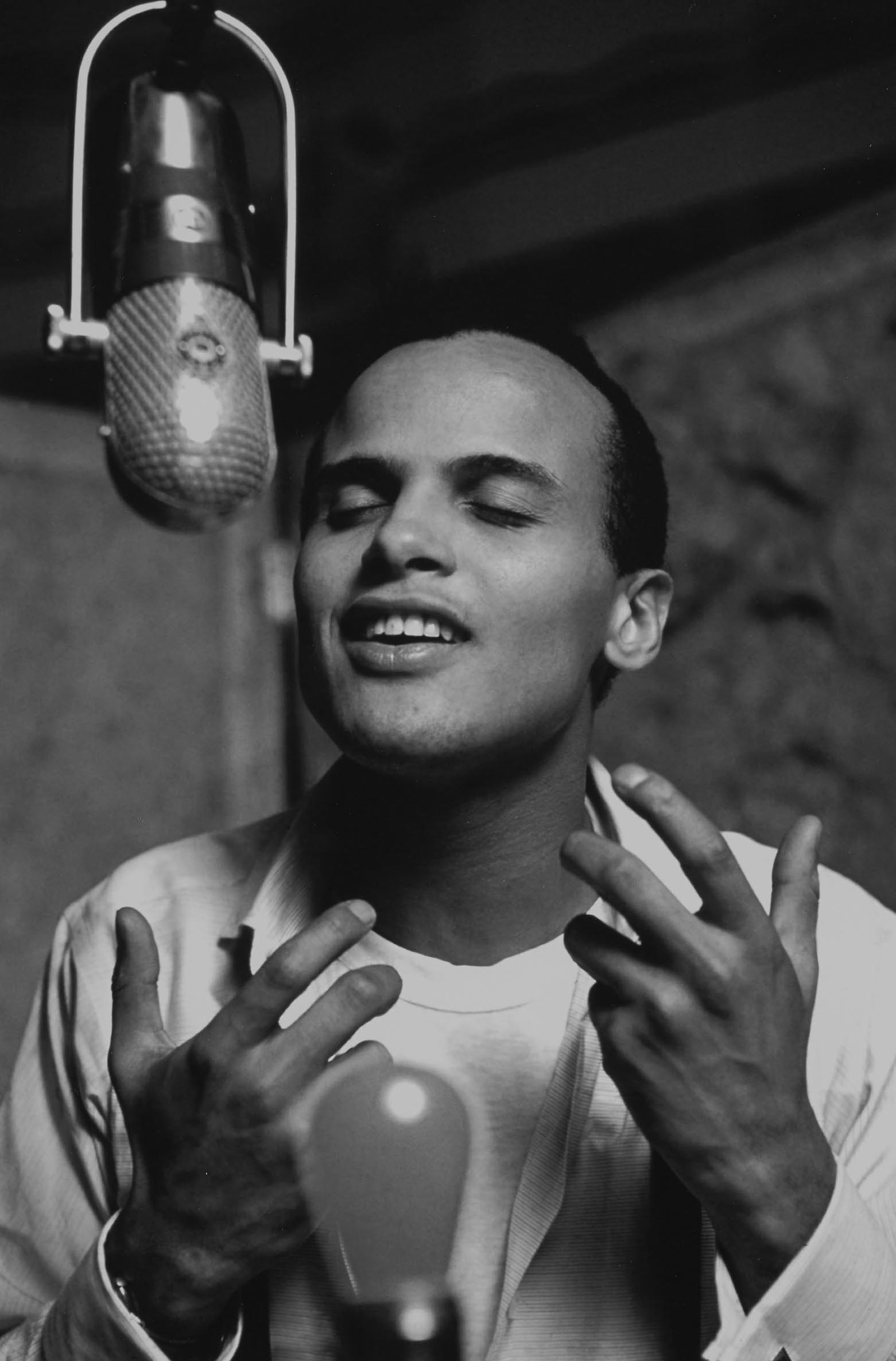 This diverse group of inductees each had a profound impact on the sound of youth culture and helped change the course of rock & roll, said John Sykes, Chairman of the Rock & Roll Hall of Fame. Their music moved generations and influenced so many artists that followed.

The Induction categories include:

Performers: Artists who have created music whose originality, impact, and influence have changed the course of rock & roll.

Ahmet Ertegun Award: Non-performing industry professionals who have had a major influence on the creative development and growth of rock & roll and music that has impacted youth culture.

Musical Excellence Award: Given to artists, musicians, songwriters and producers whose originality and influence in creating music have dramatically impacted music.

To be eligible, artists must have released their first record twenty-five years prior to Induction. Eminem, Duran Duran, Dolly Parton, Lionel Richie, and Carly Simon were on the ballot for the first time. This is Eminem’s first year of eligibility. This is the first year in the Hall’s thirty-seven-year history that six female acts will be inducted into one class.

Ticket on sale information will be announced later. Select Rock Hall donors and members get exclusive Induction ticket opportunities. Donate or join by June 30, 2022 to be eligible. Visit this link to learn more.

jaco8gale – does it feel good when u f ppl over

Nai’a – No More Parties In The Albion Pleiad

There’s a beautiful, theatrical drama surrounding Nai’a’s artistic form of self expression. He injects so