The San Francisco supervisors unanimously voted on Tuesday to pass the CAREN Act that will ban racially-motivated 911 calls. The act stands for ‘Caution Against Racially and Exploitative Non-Emergencies’ and was introduced back in July after high-profile incident that include a man writing the words “Black Lives Matter”, in chalk in front of his own home. and was reported by a couple who saw him do it.

The name originated from the middle-aged Caucasian women, who feel entitled enough to call authorities to make false accusations towards people of color, and being recorded, as the committed these unlawful acts of harassment.

According to the press release, The CAREN Act “will expand the definition of a protected class in San Francisco to prevent false emergency calls with the specific intent to discriminate against a person or otherwise infringe the person’s rights or cause the person specified harms on the basis of the person’s race, color, ancestry, national origin, place of birth, sex, age, religion, creed, disability, sexual orientation, gender identity, weight, or height.”

According to ABC7, the act will accommodate a civil cause of action for the victims of discrimination with recover damages of at least $1000. 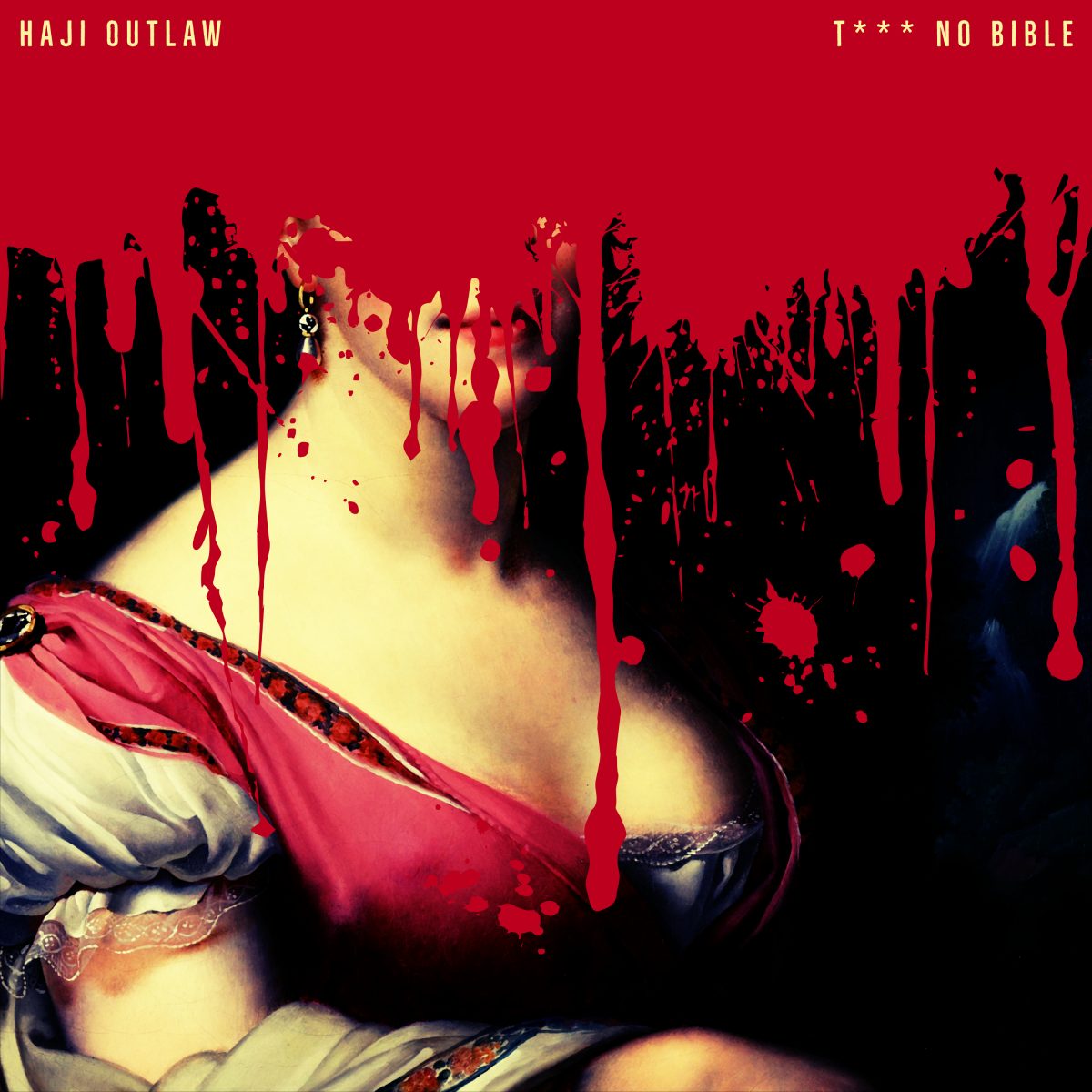