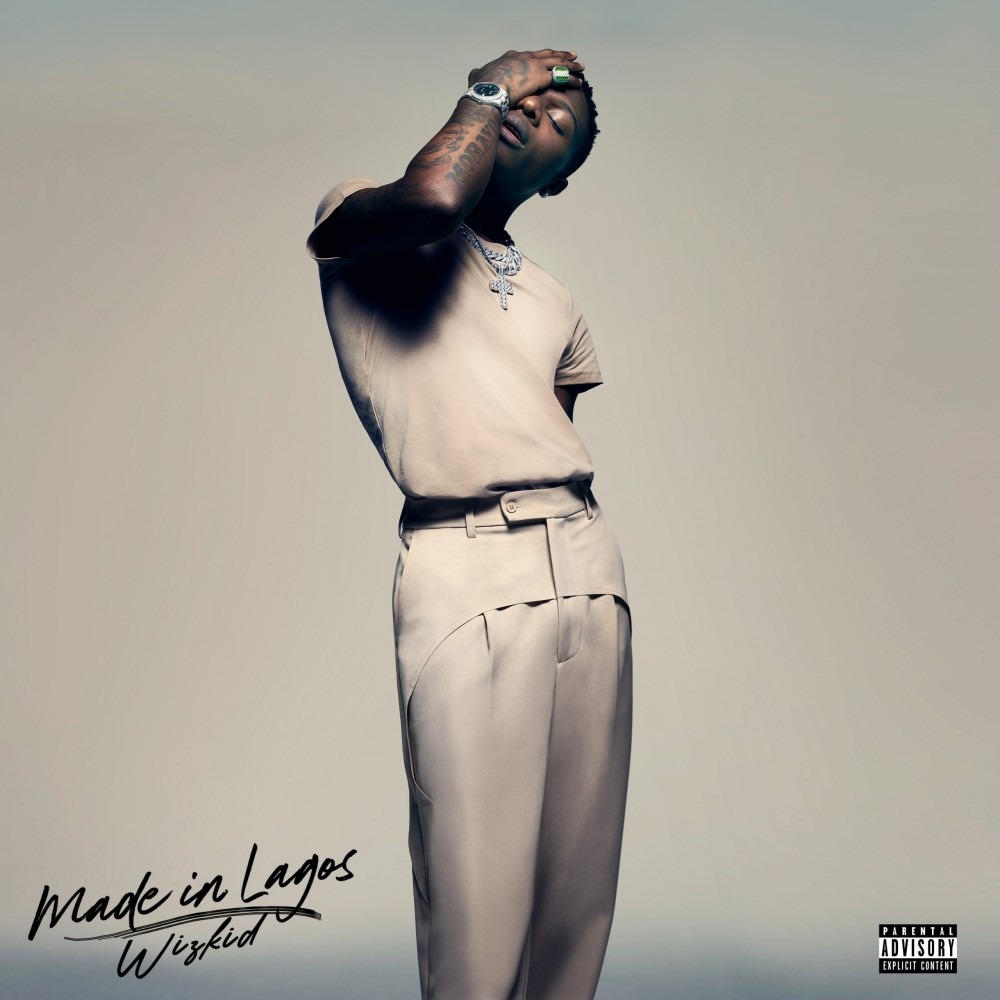 This one is for Lagos.

2020 has been a hard, terrifying and trying time to live. Aside from the coronavirus pandemic that has claimed over 1.8 million lives on Earth, there’s still one ugly thing happening to people of colour worldwide. Unfortunately, people in power abuse their power, and local civilians are left to fight for justice, freedom, and fair treatment. This month, the world learned that the Nigerian government and its police until might kill you for peacefully protesting.

Before Wizkid spoke out against it, we (most Americans) weren’t in the know about the #EndSARS movement. His tweet to the President of Nigeria is what seemed to kick it into full swing on social media. During his press run for this album, he had an interview with Chicago-based Nigerian reporter and television show host Sheila O, where he openly discussed and explained what the #EndSARS was, for her American audience. After posting the clip from the show (‘How Far with Sheila O’) and sending out a press release to a plethora of American mainstream outlets, it garnered the steamrolled attention of several American reporters.

.@wizkidayo talks to @sheilaozons about the #EndSARS movement, explains what the hashtag means for people abroad, and why he chose to speak up about it on @AfroZons. Stay tuned for the full interview on the TV show #HowFarWithSheilaO on #HIPTV 10:30 GMT #Afrozons #EndSARSNow pic.twitter.com/p0lVSbRwdr

Deciding to protest with his fellow Nigerians (and non-Nigerian supporters) in London, the international superstar used his voice to amplify everything that transpired. Due to what was going on, he pushed his album back from October 15 to October 30, to focus on what mattered most: The Nigerian people.

Before all of this, RCA/Sony rolled out the Lagosian’s final single ‘No Stress’, which inspired me to tweet the following sentence: Ever since Wizkid released ‘No Stress’, my husband hasn’t come home. Surprisingly, thousands of people interacted with the tongue-in-cheek tweet. Then, it ended up in his Instagram Stories, twice.

Ever since Wizkid released ‘No Stress’, my husband hasn’t come home 😂

I think the fourteen track album ‘Made in Lagos’ is what it was meant to be, a moment that leads us all back to a happier time. It is a benchmark of what life ought to be: About loving one another, enjoying life, and making love. The album features fellow African giant Burna Boy, Skepta, Damien Marley, HER, Ella Mai, and Terri. It blends well, feels cohesive and sticks to its creative concept. 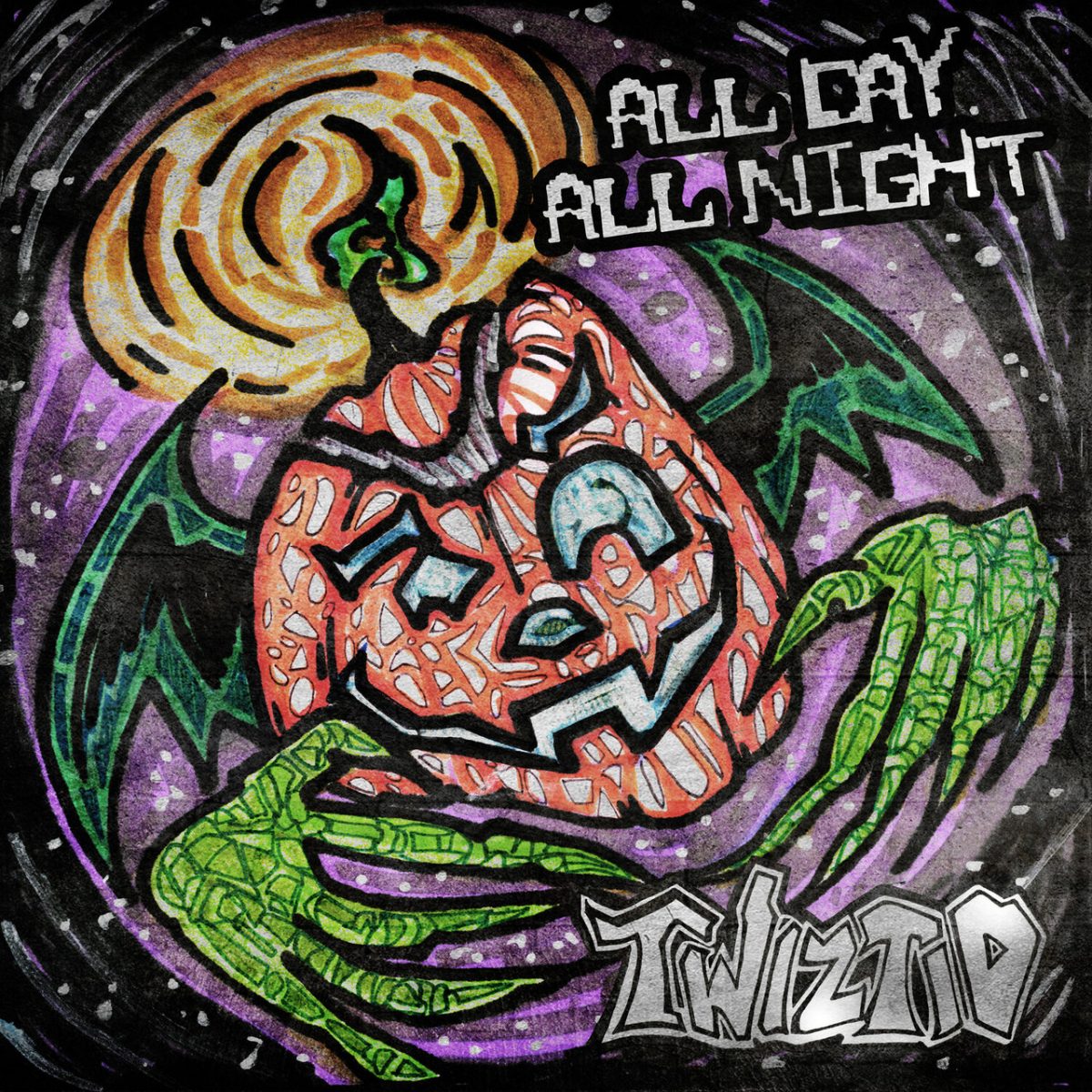 Twiztid – “All Day All Night” 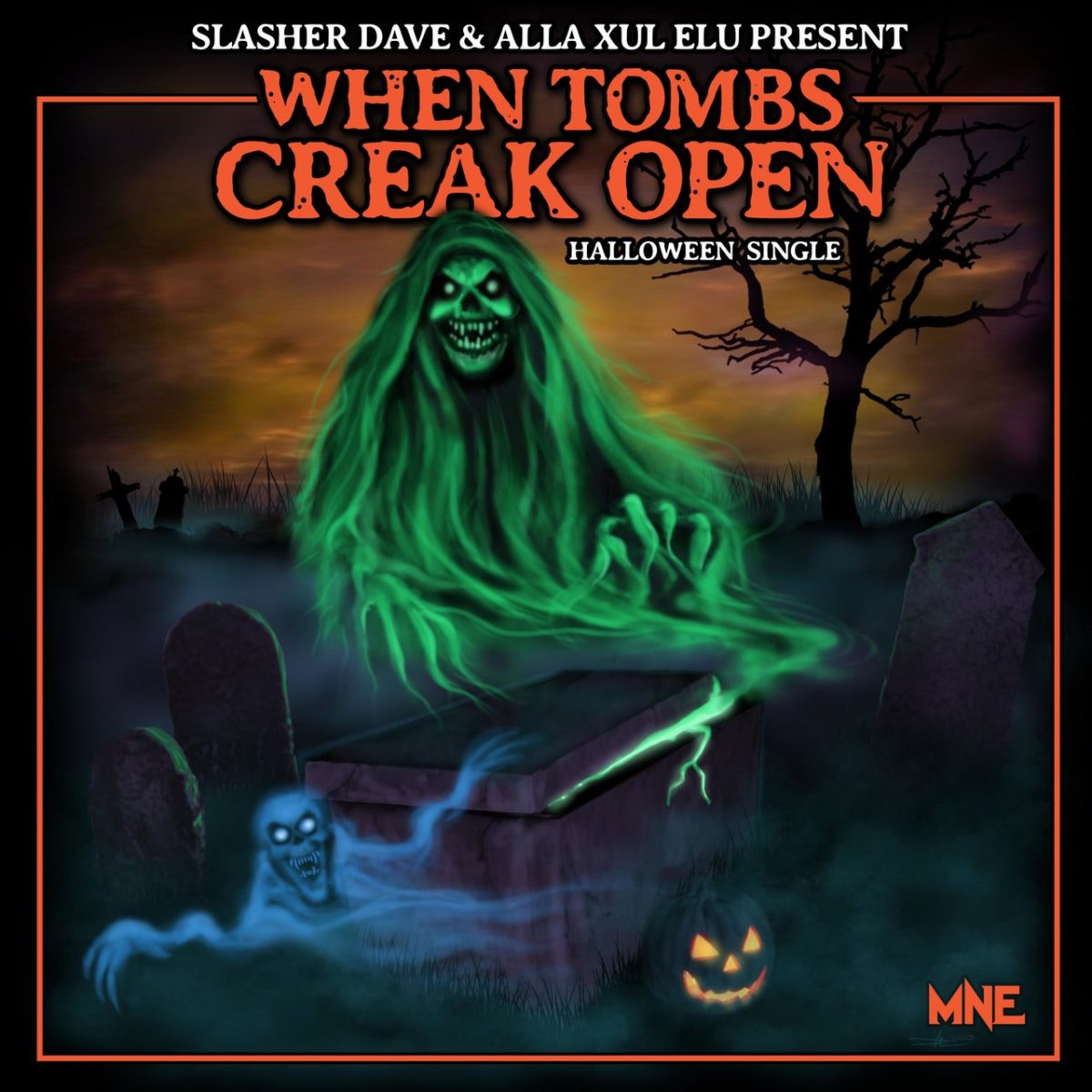