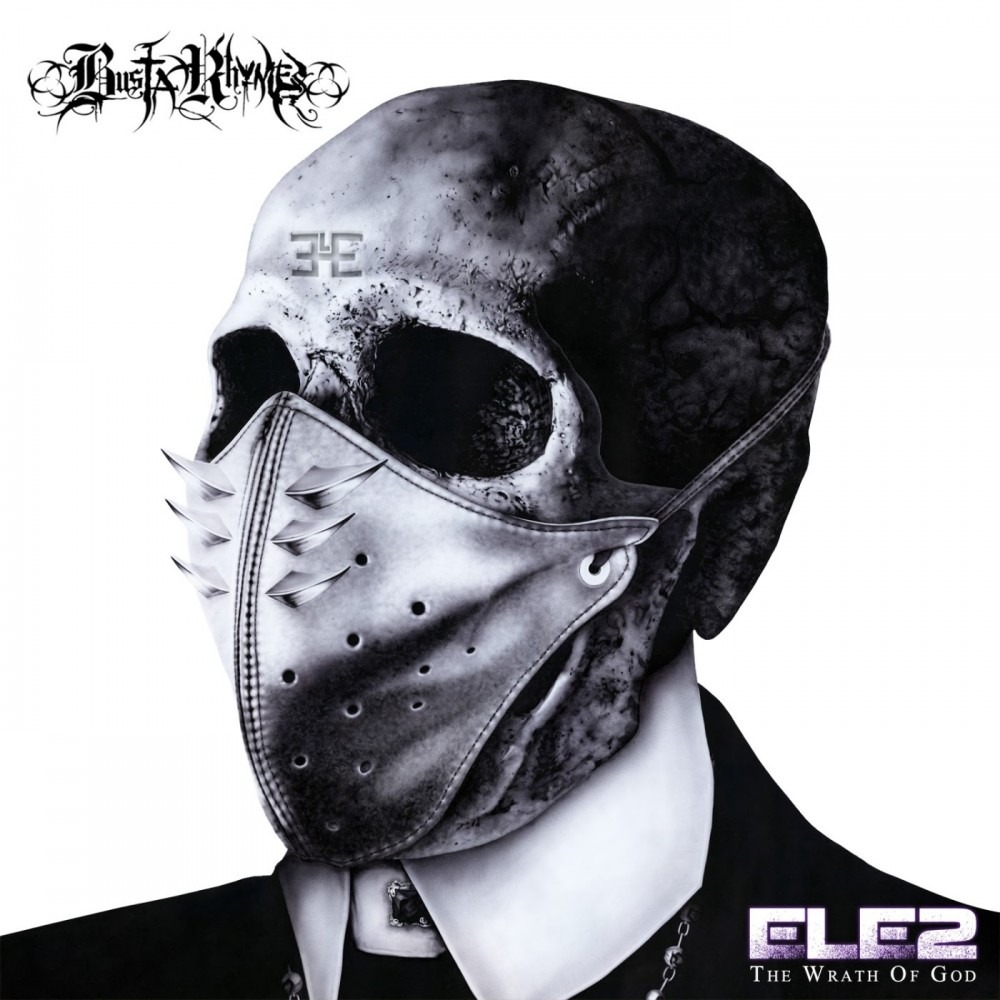 Song of the Day: ‘Look Over Your Shoulder’ by Busta Rhymes featuring Kendrick Lamar

It’s something special to witness longevity in music, and Busta Rhymes never seems to miss a step. Recently, he shared the lyric video for his song ‘Look Over Your Shoulder’ featuring Kendrick Lamar. I’m sure many people are grateful for this, as both artists showcase their other-worldly ability to bend and piece words together. Over a flip of the Jackson 5’s ‘I’ll Be There’, the two artists lay an onslaught of intricate bars, detailing their superiority in the Rap game. Kendrick lets it be known that he “lead this new generation” as Busta exclaims that he “bodied the game to the point niggas scared to rap with me”. This song is immaculate from the production to the performance of both rappers, who in their own right add their distinctly animated flows. It’s also just a piece of his amazing new album, ‘Extinction Level Event 2: The Wrath of God’. 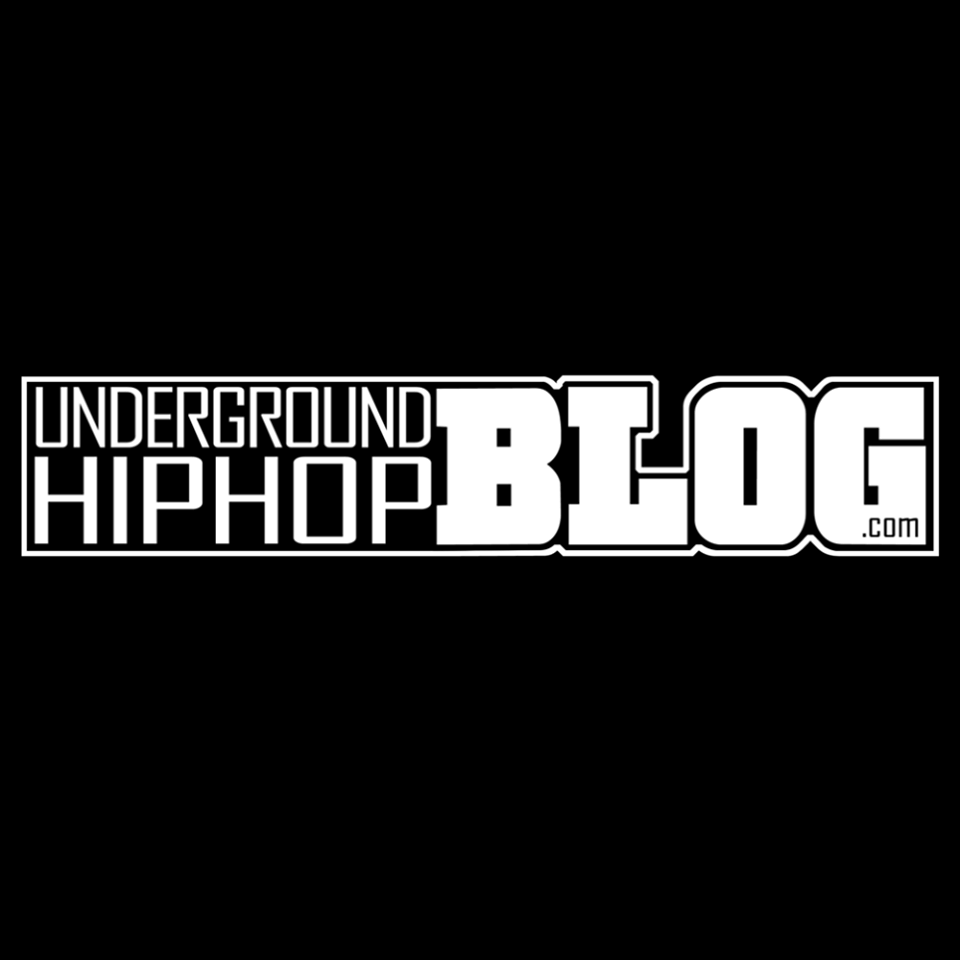