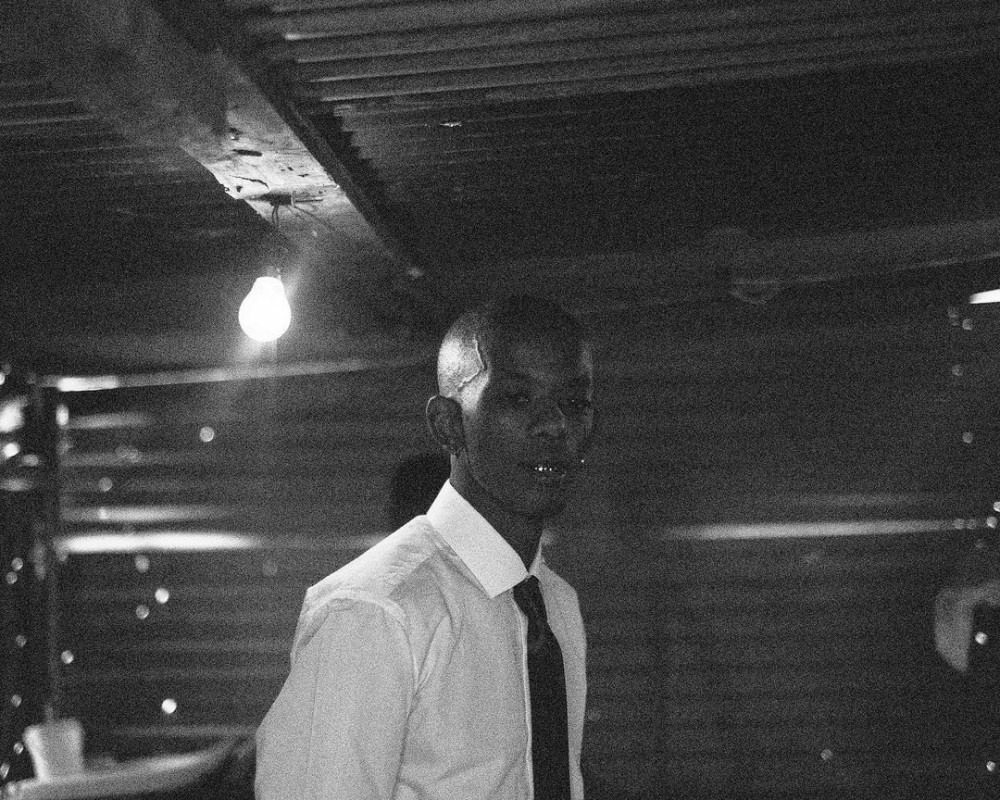 Song of the Day: ‘Memoirs’ by Maglera Doe Boy

“I write these memoirs from my soul.”

On August 2, South African rapper-singer Maglera Doe Boy released the official video for the haunting record ‘Memoirs’. To match the ghastly vocal harmonies spewing from his gullet, a warped and dreamy black-and-white music video enkindles the lyrics, surprisingly influenced by Black American and Latin American lexicon/cultures throughout. Check out the visual for the single from his forthcoming album ‘Diaspora’ now below. It is directed by Morale Pablo Phala and released through Universal Music South Africa and My Throne Group (Pty) Ltd. 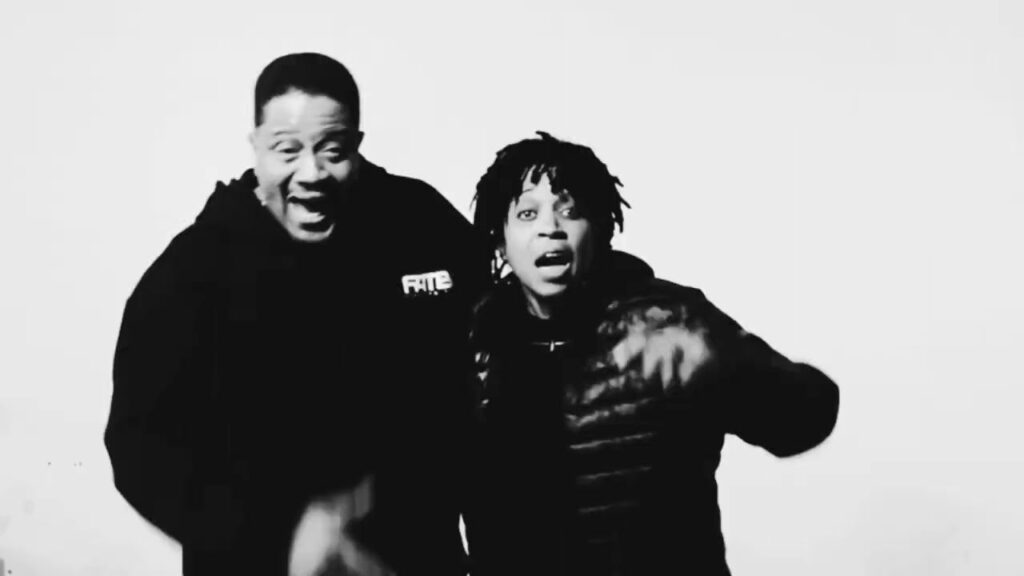 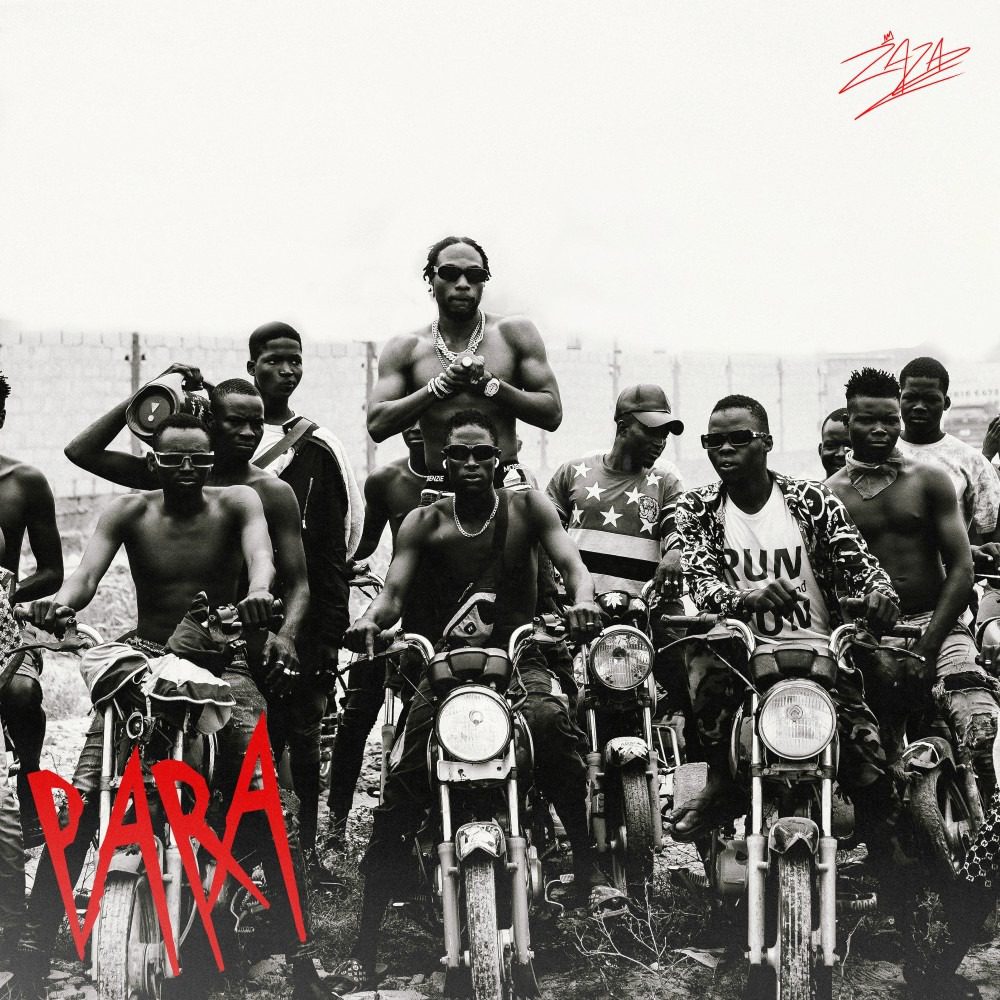