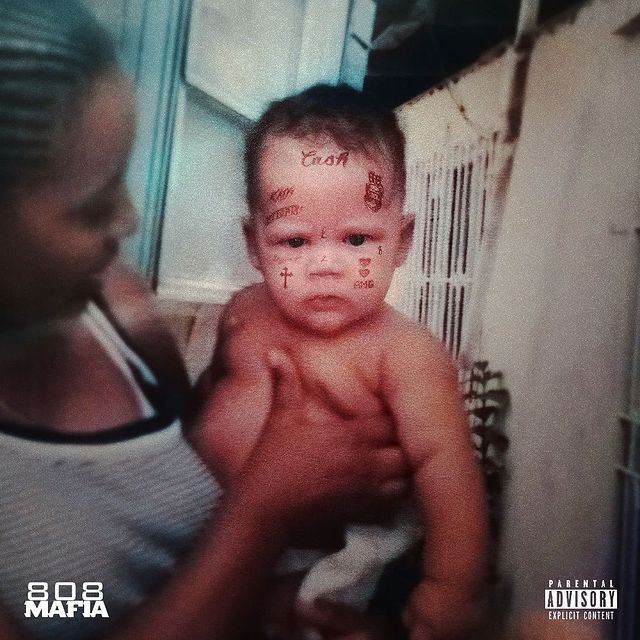 At midnight, New York City-bred rising producer Smatt Sertified—real name Matthew-Kyle Brown—released his first album under 808 Mafia titled ‘Mob Baby’. The producer, recently signed to Southside’s 808 Mafia, features super producer Southside on the first track (‘Can’t Save Her’), fellow Queens-native artists Esparo (‘Witness’, ‘Not A Drill Rapper’, ‘Ken & Kel’, ‘Mask On’, ‘Icebox’) and Rahmeezy (‘Right to God’), and more on the twelve-song project. Before this release, he contributed to records by Polo G (‘Unapology’ with NLE Choppa) and Morray (‘Never Fail’ with Benny the Butcher). Stream the Hip-Hop/Trap project below to hear the gritty street-themed records you love.

Mike Akox: ‘For your love, I go delete all your DMs’ (Interview)