Two days ago, North Carolina rapper Stunna 4 Vegas released the official video for ‘Play U Lay’ featuring an appearance from recent boxing champion Jake Paul. There were two things that I saw and heard that made me say “Oh, DaBaby’s artist is a subtle rude one.” From the scenes of the people laid out—lifeless—with boxing gloves on and his verbal mention of not needing public relations to shine. Unfortunately, Ola Runt could not be in the video because he is locked up inside, but they show him on video chat from the comfort of a red convertible. Watch the visual below. 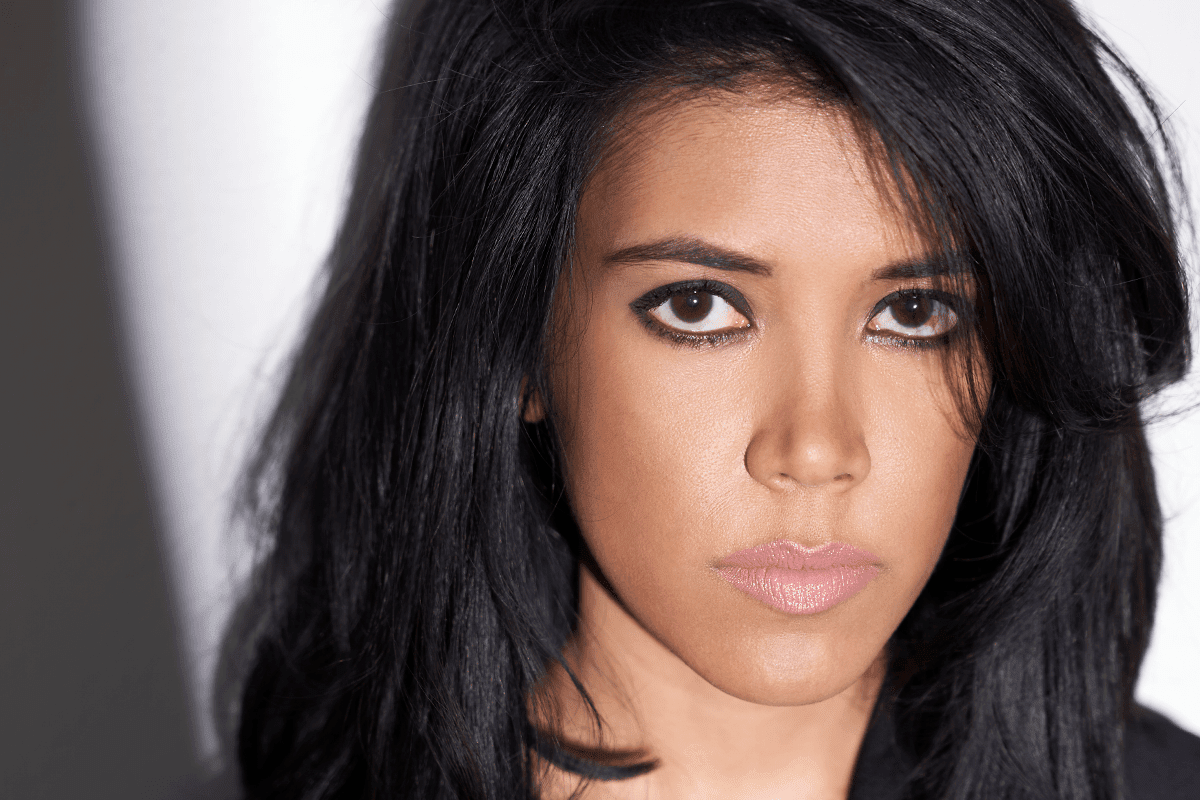 “Tell Me” By Amirah Is An Exploration Of Faith & Freedom