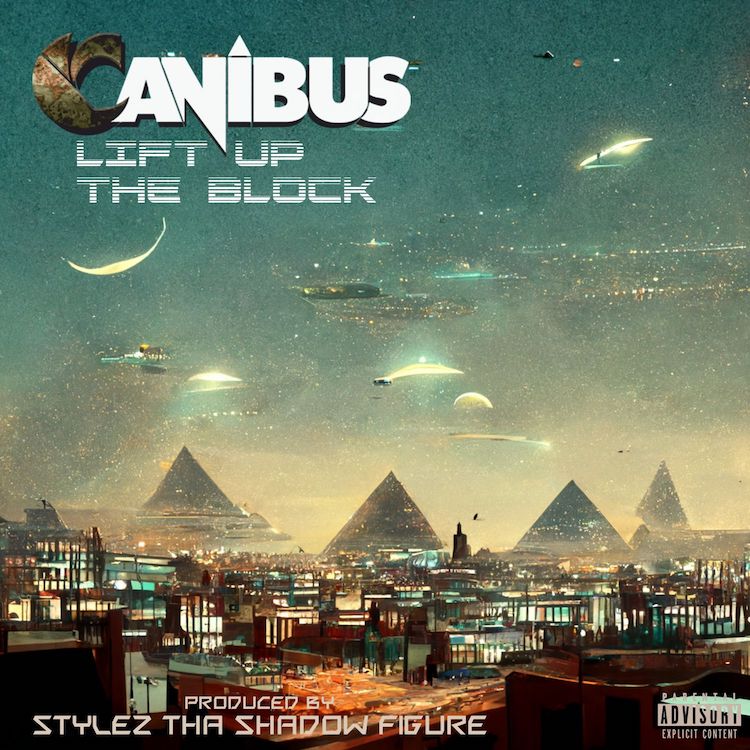 It’s been a big year for Canibus who, with A&R extraordinaire M-Eighty, has been releasing projects and exclusives every month this year. Go check them out at caninft.com

To complement this output Stylez Tha Shadow Figure has remixed Bis’ ‘Poet Laureate Infinity’ vocals with his own original beats, created hooks, added a feature by American Poets 2099, and a brand new feature verse from Cuban Pete who also did all the artwork.

The resulting 17 track album ‘Rip Tha Infinite’ is on its way soon but in the meantime check out this first single which is available in dirty/clean versions and as the standalone instrumental. 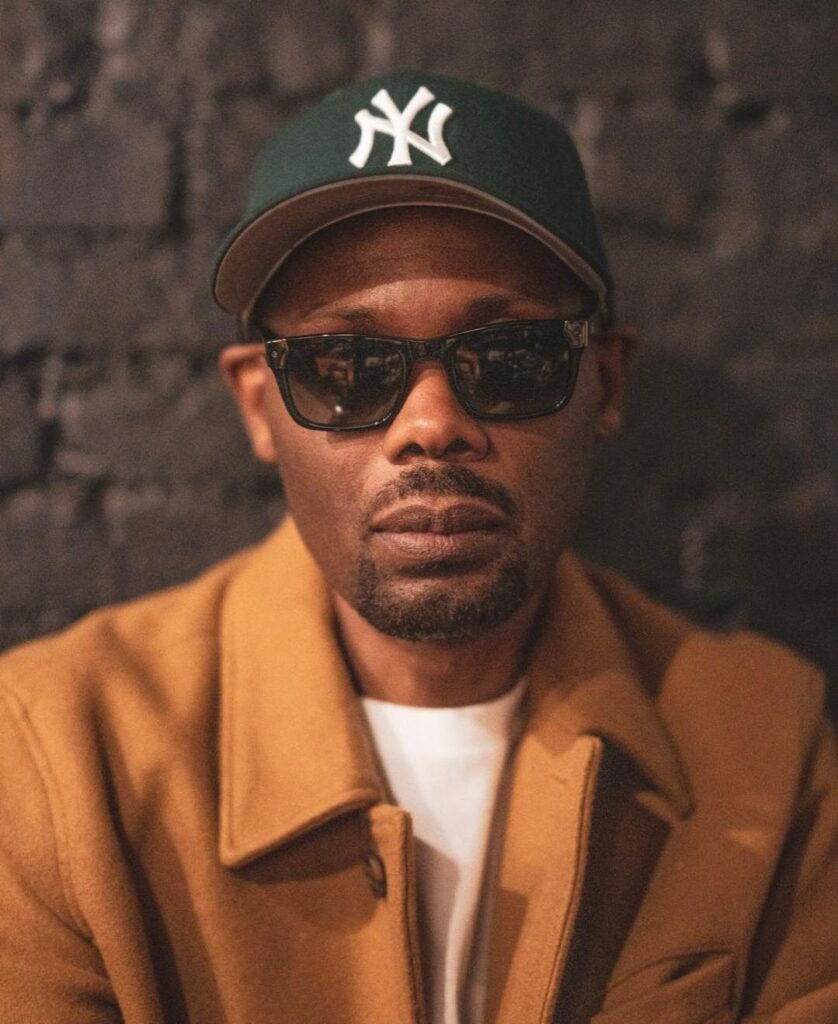