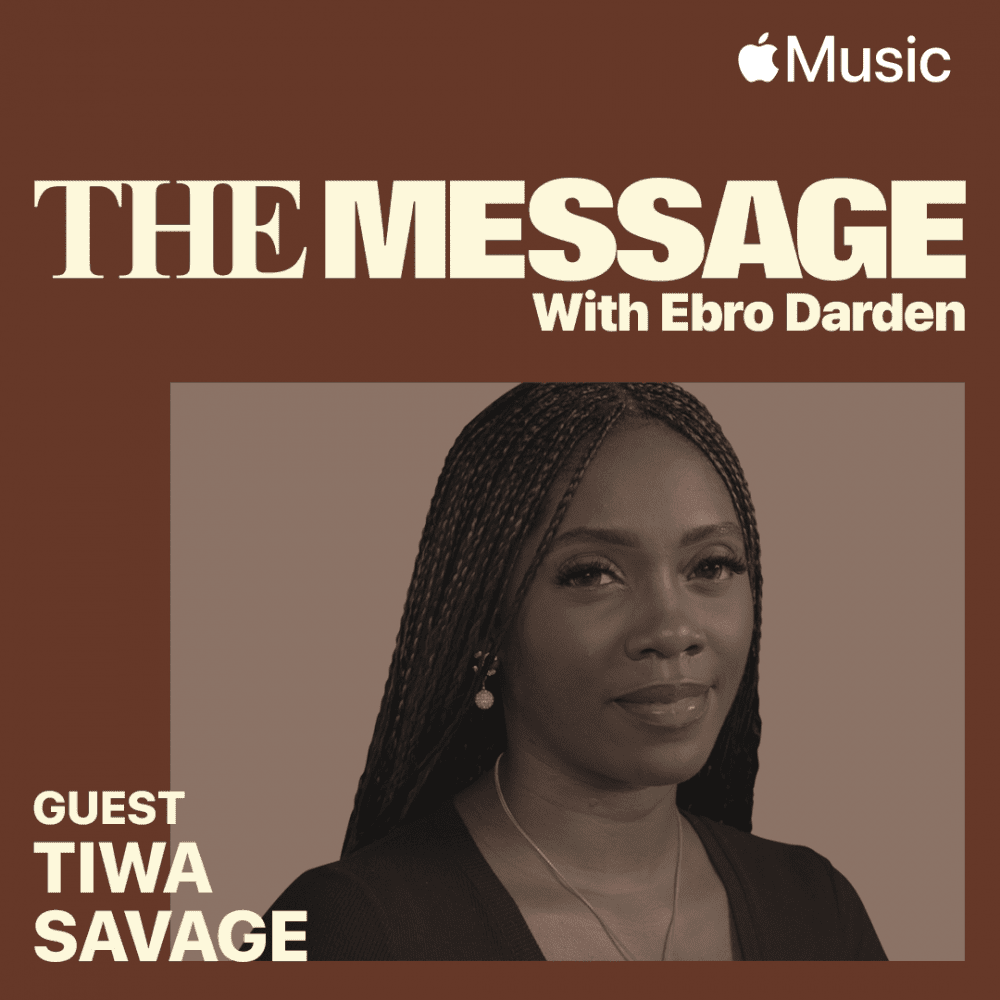 For the third installment of The Message on Apple Music, Ebro Darden sits down with Nigerian artist Tiwa Savage to discuss speaking out through her music, her message, the #EndSARS protests and the ongoing struggle for a better Nigeria, and more.

The next project, I’m going to put my all into it. I’m going to dig deeper. I want to speak on things that’s been in my head for so long that I’m like, I want to talk about it. I’m always so apprehensive to speak on it in interviews. Because I don’t know if it’s going to come out right. Or people are going to misconstrue my words or whatever, take it out of context. But when it’s put in a song, in music, it seems to travel and live longer and touch people more.

There is a saying that no one’s free until everybody’s free. And I believe that. It’s just hard for me to live my comfortable life, make all the money I want to make, have all the fame and the fortune and the success or whatever, and my neighbor’s hungry, my neighbor’s depressed, my neighbor’s suffering. And I’m not saying that we can save everyone around the world, but you can make a difference and you don’t have to wait and sit back, and wait for your favorite artists to do it. You don’t have to wait for a politician to do it or your neighbor to do it. There’s something you can do.

I recorded this song in January, way before any of this happened. And that’s to show you that this didn’t just start a couple of weeks ago. It’s been happening for decades. And it was really important for me to address this issue and address just the injustice that’s happening in Nigeria. A lot of people were apprehensive to release records around this time. And I just felt like it was important for me to put it out because the video was so apt. And I had to dedicate it to, not just the lives that were lost during this protest, but just in general.

Everyone’s just kind of just regrouping. Because the hashtag #EndSARS was just the catalyst. It was just to bring awareness to bigger picture. It wasn’t just about ending police brutality but ending injustice, bad governance, and just fighting for the country, for us, for our children and just for the future. So, it was a great start, you know, because it was a peaceful protest. Obviously, it didn’t end well, but we move. Come 2023 we’ll realize that we all have a voice when we have to use it.

Rapper IDK and No Label announce No Label Academy 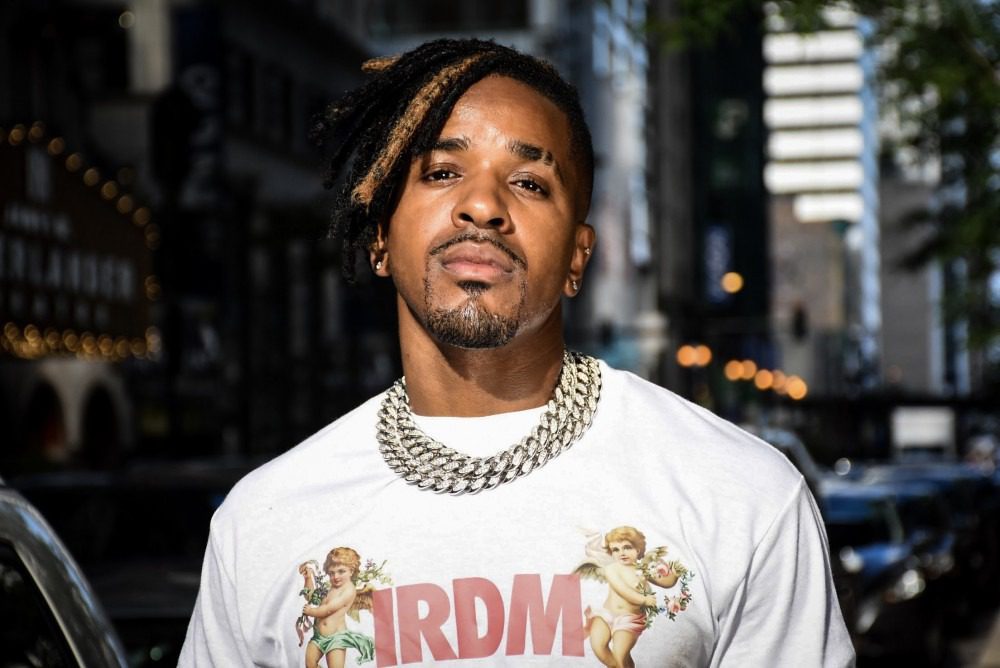