Tory Lanez was issued a protective order after being arrested last summer and charged with felony assault in connection with an incident in which he was accused of shooting Megan thee Stallion. 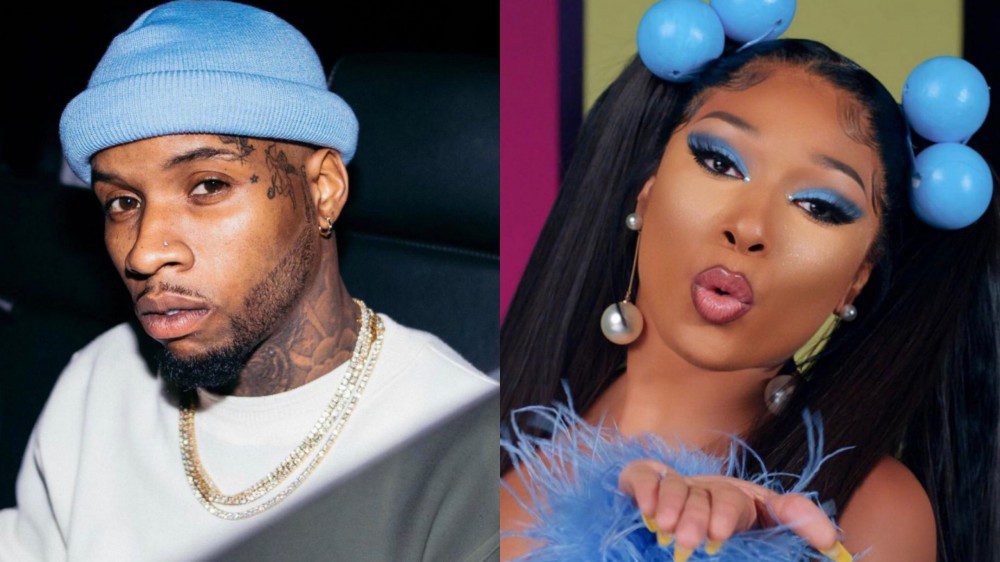 Lanez was ordered by the judge not to contact Megan or come within hundred yards of her. According to Billboard, Lanez was sentenced to pay further bail in a Los Angeles court appearance on Monday, August 23, 2021, after violating the protection order during his appearance at DaBaby’s Rolling Loud Miami set.

You’re facing years in prison, over 22 years in prison. They could have filed an additional charge based on violating the protective order because that’s a violation of law as well. You do not want to be doing things like this sir. You have the means and the where with all and a lot of smart people around you to advise you as to how you should be conducting your life so we don’t have to have hearings like this.