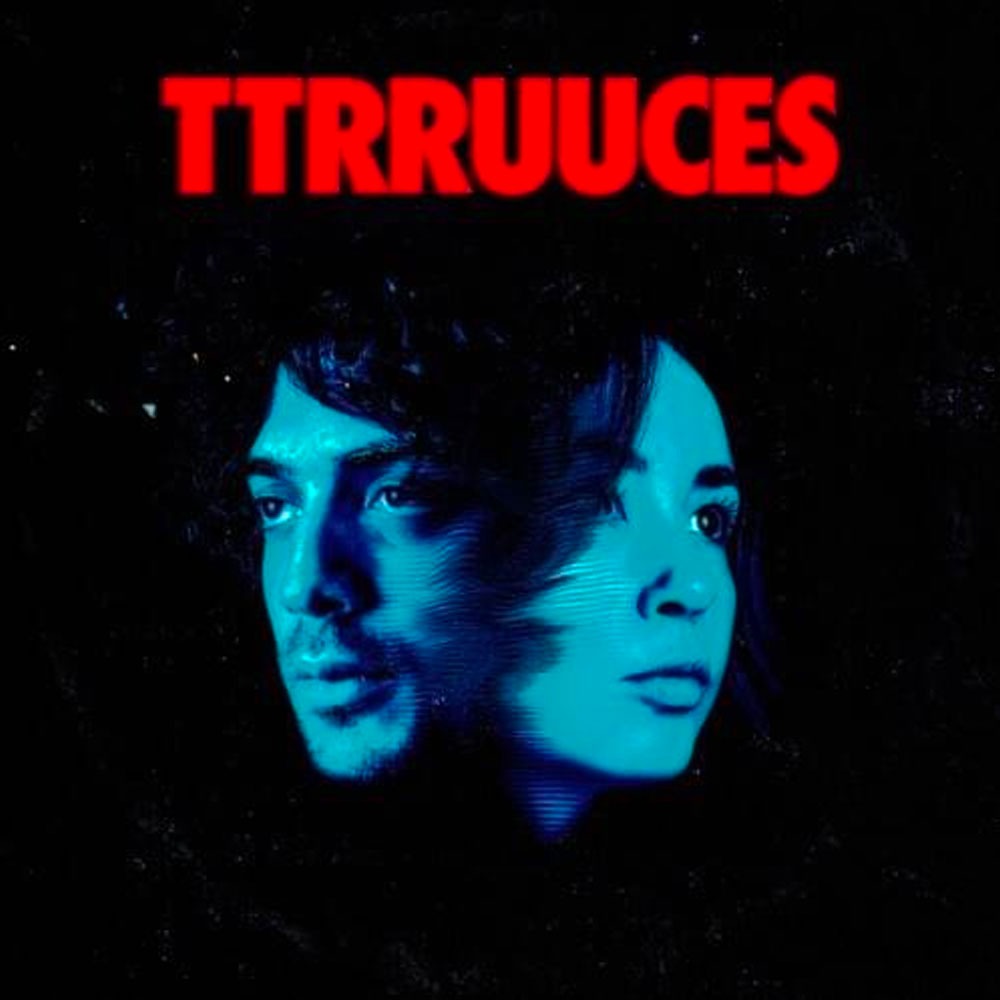 As the UK slowly begins to prepare for the second lockdown the country has become quite gloomy with a morose atmosphere being present wherever you wander, be it the shops, streets or even your own home, there’s a general feeling of unrest and sadness. Luckily this glorious nation has artists like the sad girl meets lost boy duo TTRRUUCES who’s music will make you lose yourself in the melodies and begin dancing like nobody is watching in a matter of seconds. The band rock opera started out as a project about two fictional characters to venture off to discover a new drug named after the band that would take them an a mind warping and distorted journey and a lot of their music still offers that. The dynamic twosome are known in the scene for their genreless sound that takes elements of classic psychedelia, thumping rock guitar and nostalgic melodies that transport us back to the good ol’ days.

However today we’re focussing on their modern day disco track The Disco that feels like it’s come straight out of a coming of age movie directed by the legendary John Hughes. It’s a truly infectious number with a looping percussion section that gets your foot tapping in a matter of seconds before their rhythmic guitar melodies propels you forward onto the dance floor to launch you into a frenzied dancing display that allows the good times to flood your system and wash out the bad vibes this world is currently offering us. If this had been release during the 1970’s we’d be labelling it an instant classic that would have the likes of Nile Rodgers singing its praises before being played at every retro theme night at clubs. Dive in below and let the good times roll in. 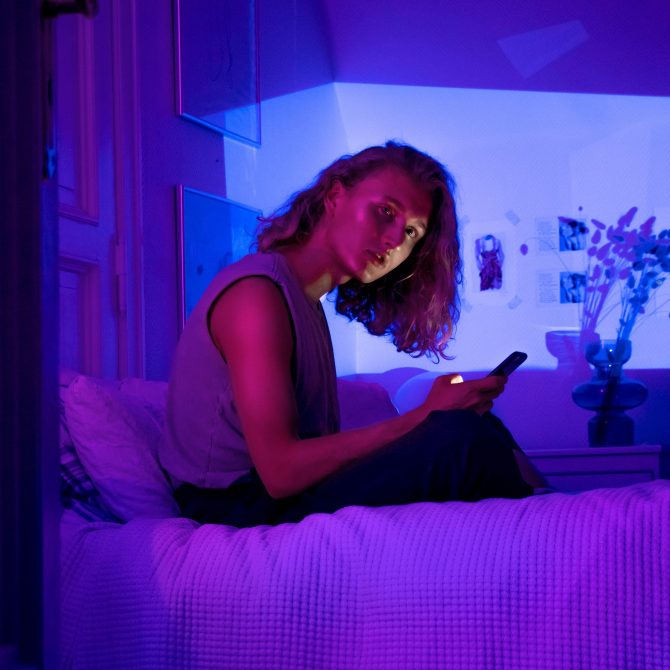 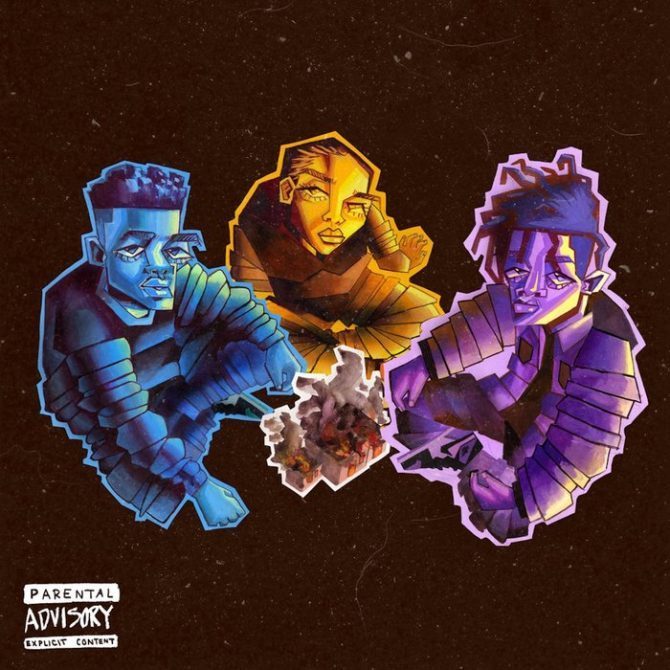 grouptherapy. – wish u were here.