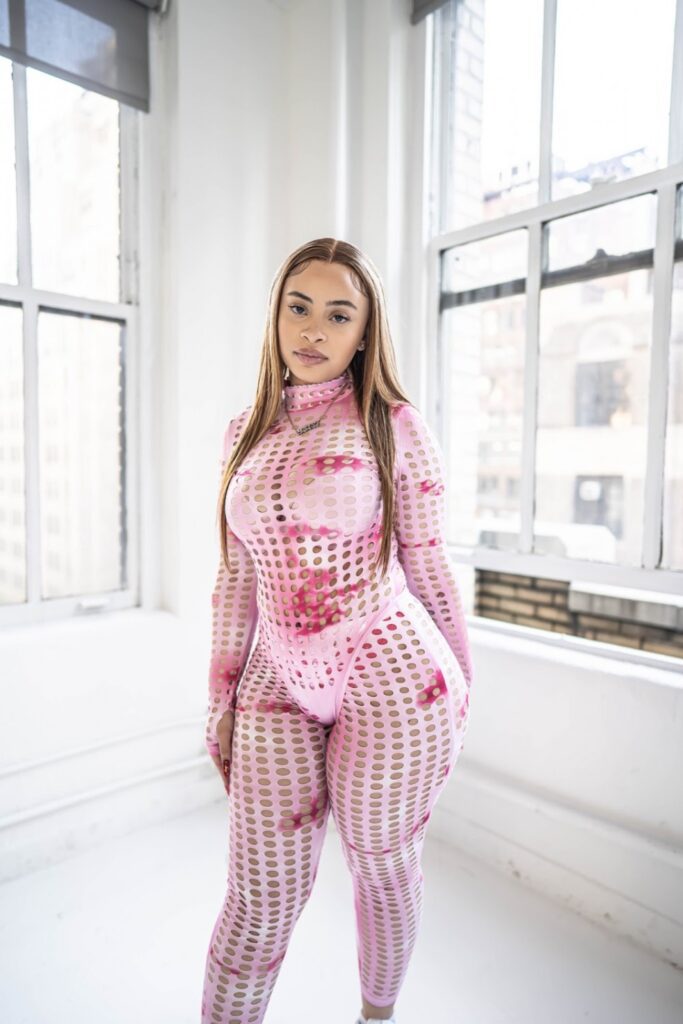 This year’s baddie anthem is a New York Drill song shipped straight from the birthplace of Hip-Hop music.

The official video for Bronx-bred rapper Ice Spice’s ‘Munch (Feelin’ U)’ was released through WorldStarHipHop’s official YouTube page. Since it landed online, the song has been a hit, and the twenty-two-year-old rapper’s freestyle for On the Radar is on Drake’s radar along with the yeah-right-nigga energy song.

Listen, if you’ve dribbled these concrete jungle man-boys as long as we (women from the city) have, you’d know why Ice Spice seemingly has such a cold heart and a dismissive attitude. If you want to be respected and not suffer from a broken heart, you ought to become one of them. Without surprise, Ice Spice’s hit is currently #32 on YouTube’s Top Music Video chart with 3.6 million views and counting. Check it out now. The track is co-produced by RiotUSA, who happens to be the legendary DJ Enuff’s son. 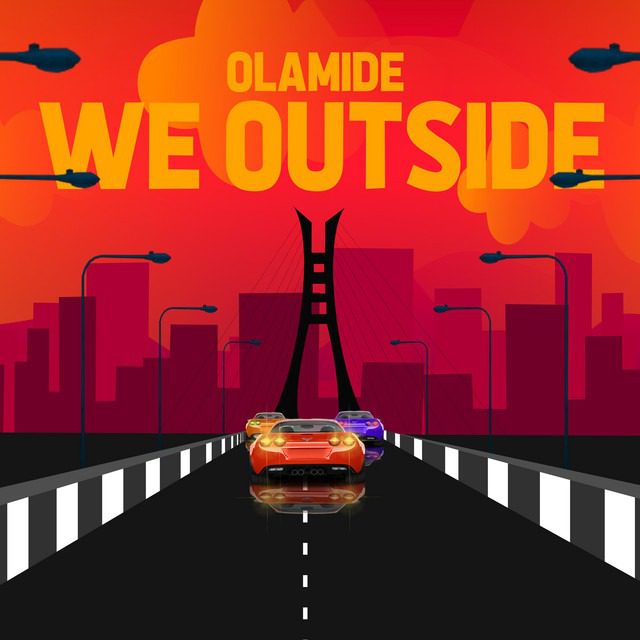