Watch Sheck Wes in his new video for ‘Rich One Day’

Sheck Wes shares the official video for his new song ‘Rich One Day’. This song is a simple, catchy song that addresses his rise and the privileges that comes with his successes, one example being his claim, “I still eat Chick-fil-A every Sunday, they open up for me and the gang when we want it”. In the video, directed by Sheck Wes and WHITETRASHTYLER, he took to the deserts of Dubai and the city of Tokyo.

With his team accompanying him, spends time in the desert riding dirt bikes, jumping on cars and dancing, having a great time. They also dance and walk around the Tokyo streets, where they are met and celebrated by some fans. This song is exciting and is a strong showing from Sheck Wes after a wait for some new music from him. 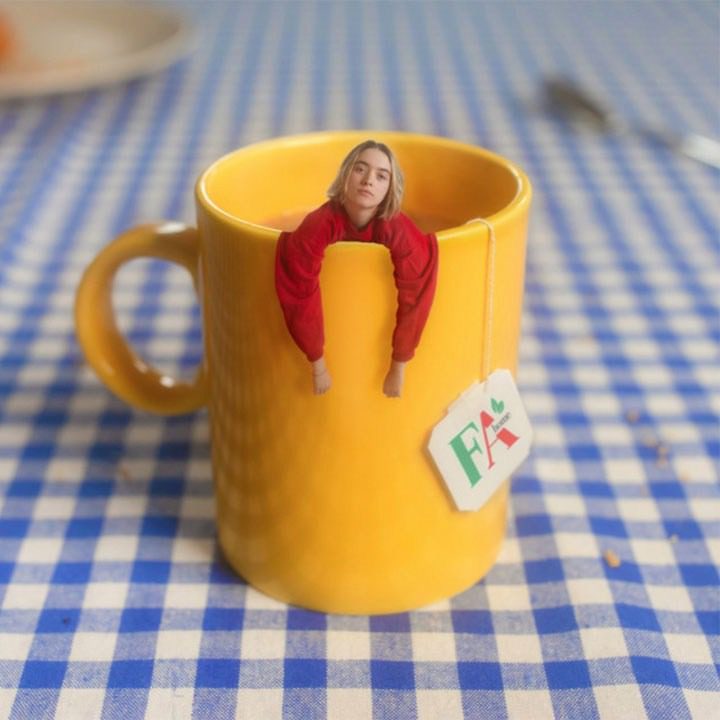 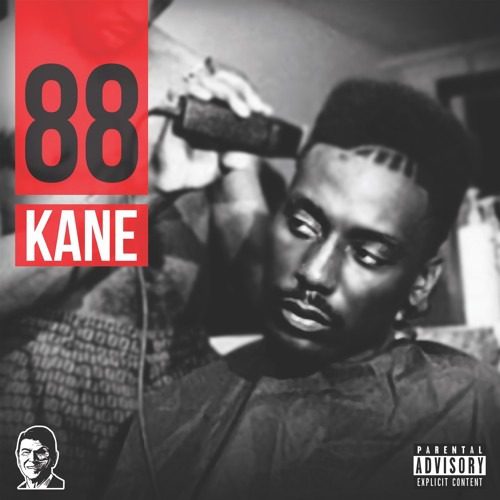