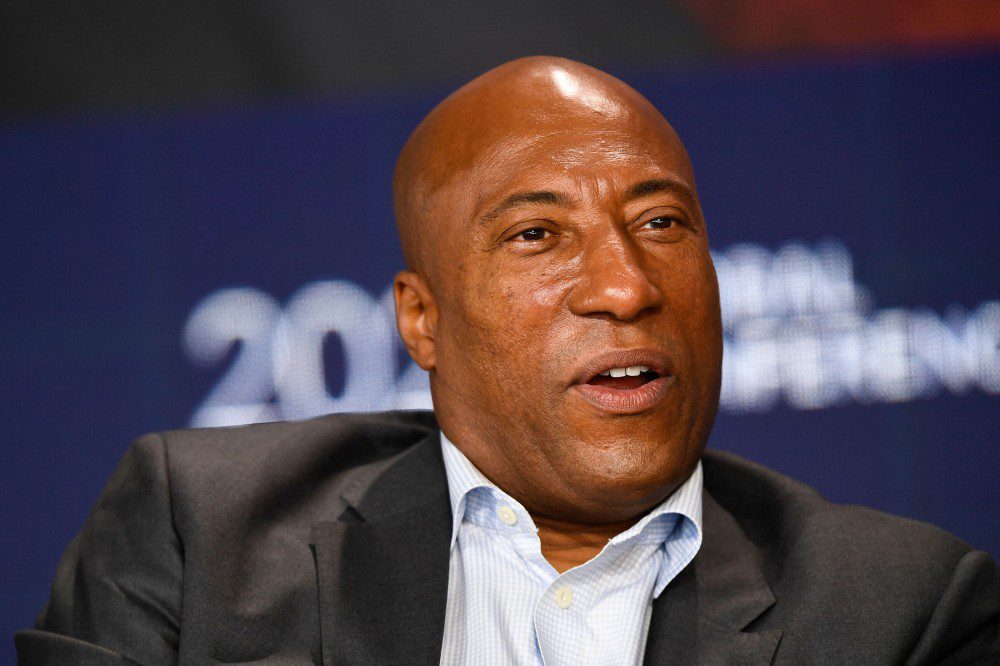 Byron Allen wants to become the first Black owner of an NFL team and is prepared to pay $5.6 billion to do it. As the sixty-one-year-old billionaire media mogul eyes the Washington Commanders, it has been reported that he “is “working with a group of investors to put together a successful bid for the team”. According to Allen, NFL commissioner Roger Goodell and Patriots owner Robert Kraft approached him after he bid for the Denver Broncos. An investment group led by Walmart heir Rob Walton purchased the Broncos for $4.65 billion. Let’s wait to see how it turns out. To read the full report, you can learn via this link. 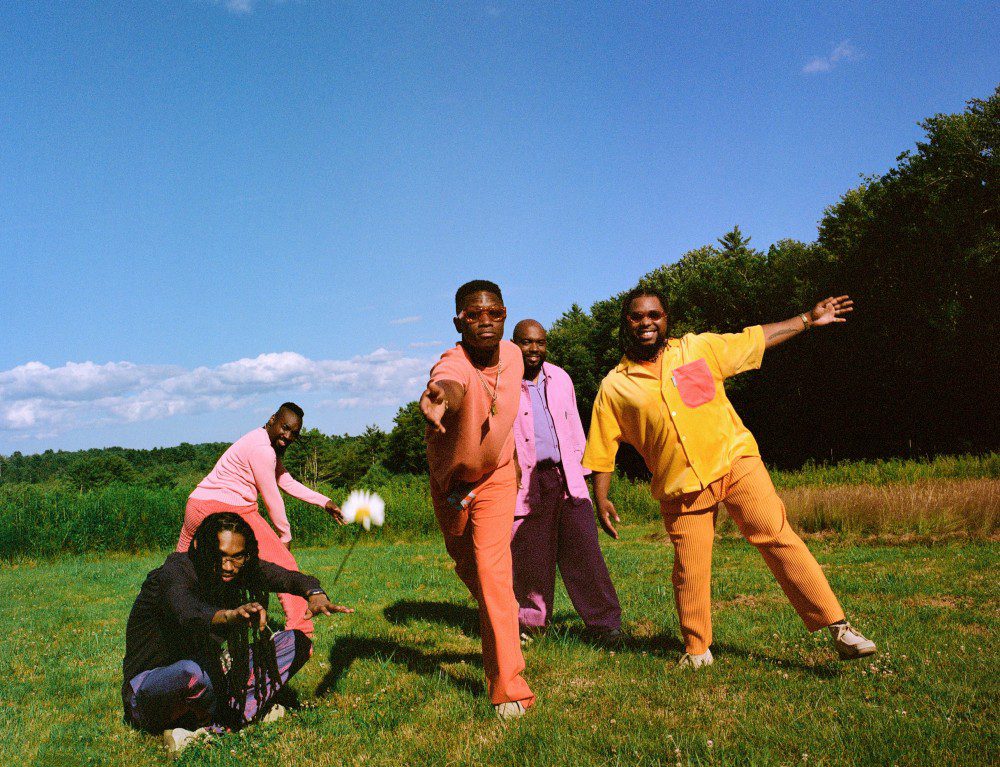 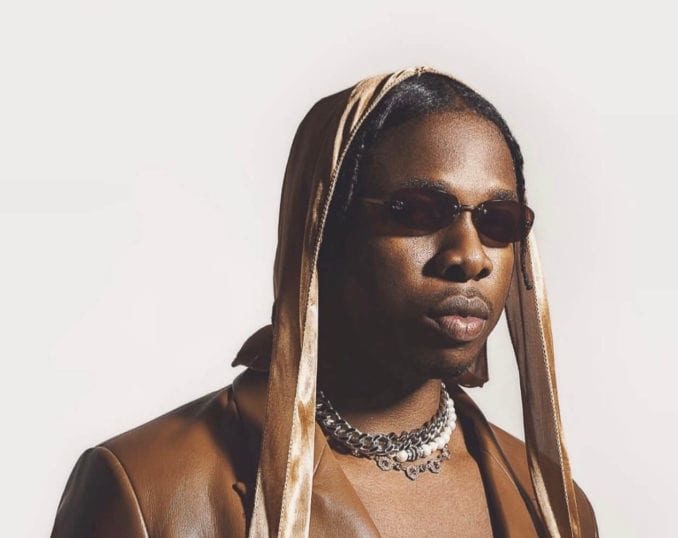