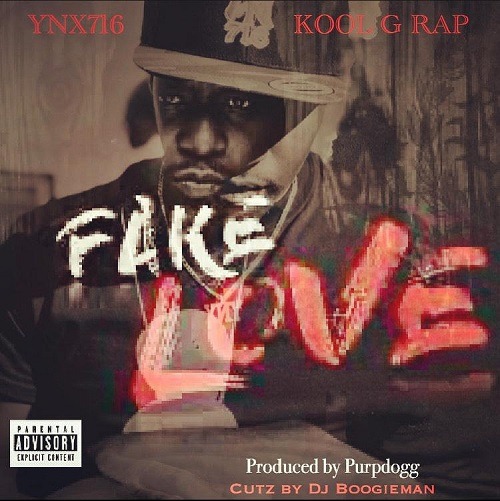 Buffalo MC YNX716 just dropped a new single “Fake Love” featuring Juice Crew legend Kool G Rap. The track is produced by Purpdogg and features cuts by DJ Boogieman. The single is off of YNX716’s upcoming project “Live From the 90s,” and we couldn’t think of a better way to roll out a project by that name than a track with a bonafide 90s legend like G Rap. Stream/purchase the dope new single here. 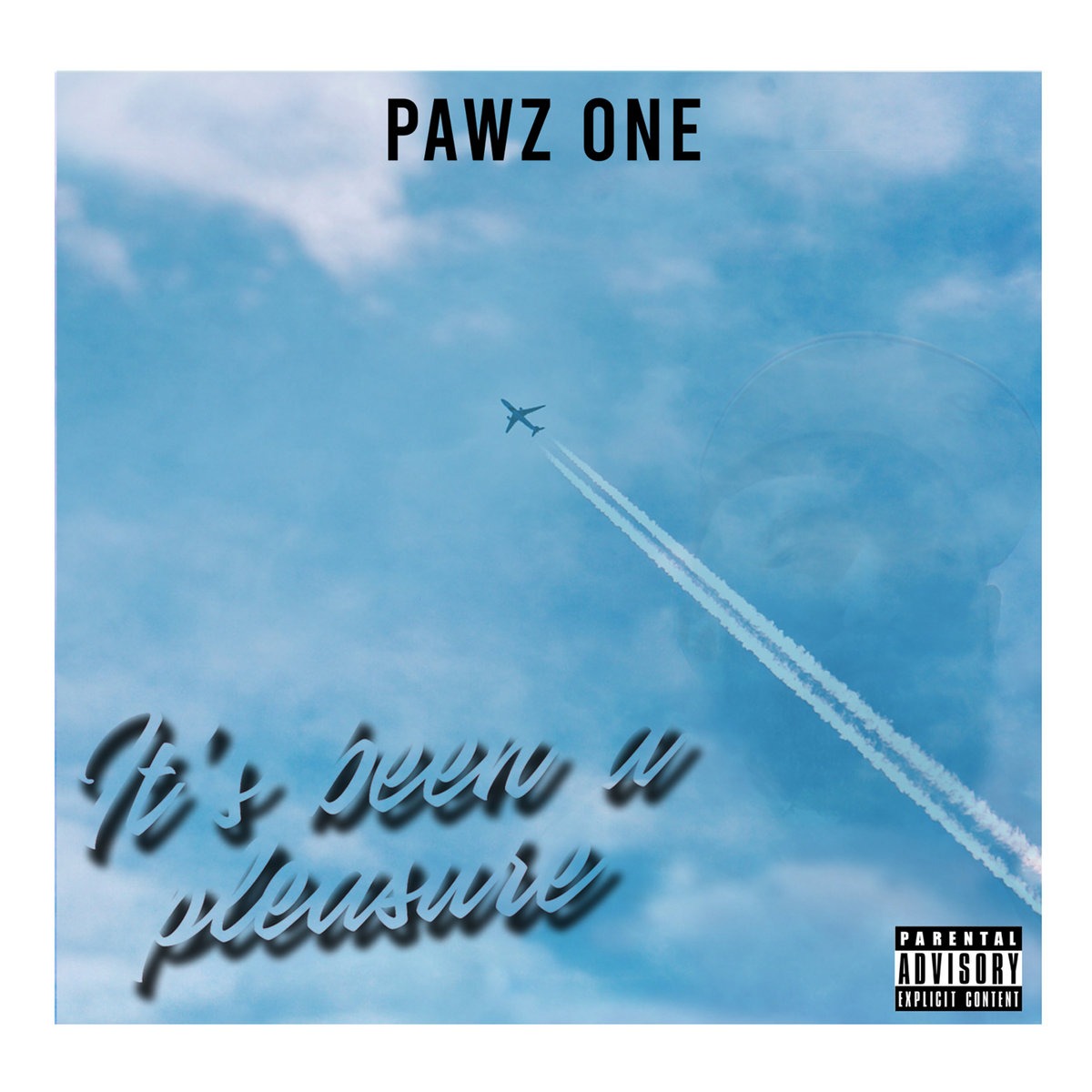 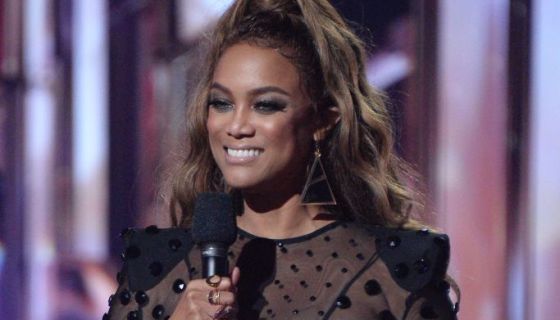