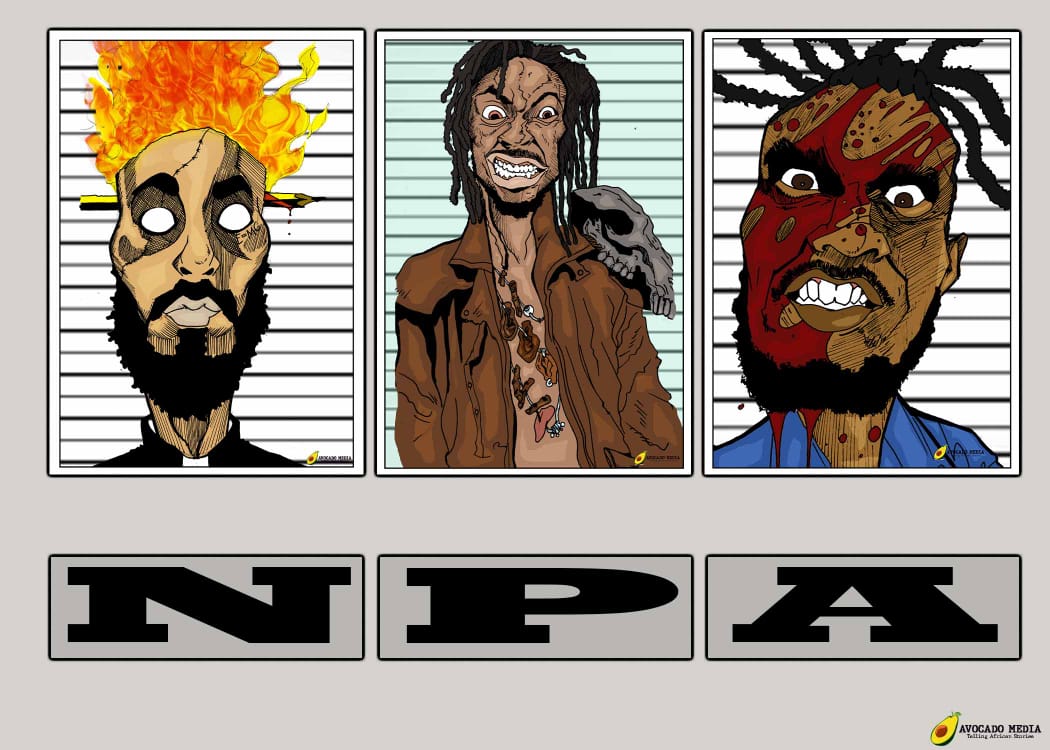 No Producers Allowed is a Zambian art collective that focuses on using what you have to create what you want. NPA officially comprises of Dagger (emcee, visual artist, cartoonist), Italo Morelli (Poet, Author, Lawyer) and K.R.Y.T.I.C (emcee, copywriter, voice-actor). Initially, NPA was created to circumvent the lag time artists are forced to endure while waiting for a “producer” to curate their raw work. This approach created their first effort “NPA Volume 1” which features slick rhyme patterns juxtaposed against a background of familiar African soundbites. They doubled down on their sophomore effort “NPA Volume 2” featuring a cast of more rappers like LJ Mojo, Prince Marv and Bradstar The Artist. 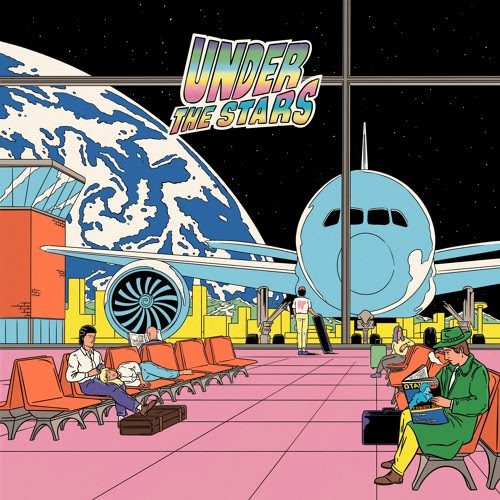 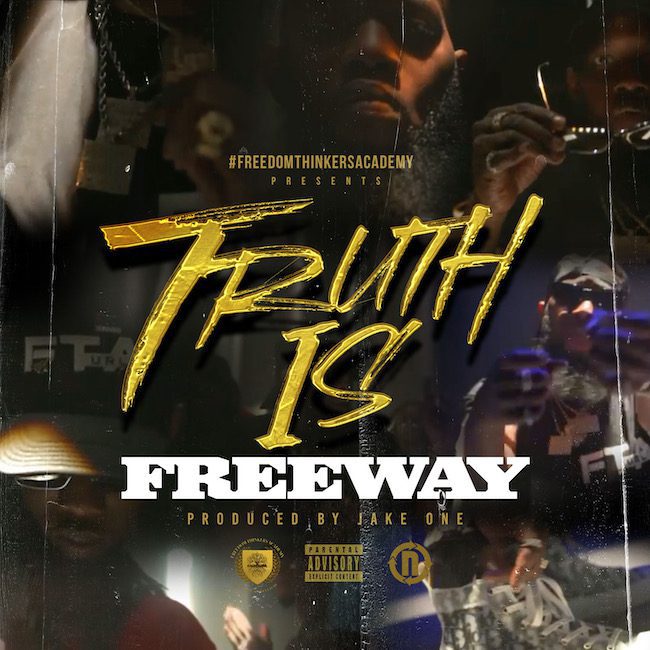