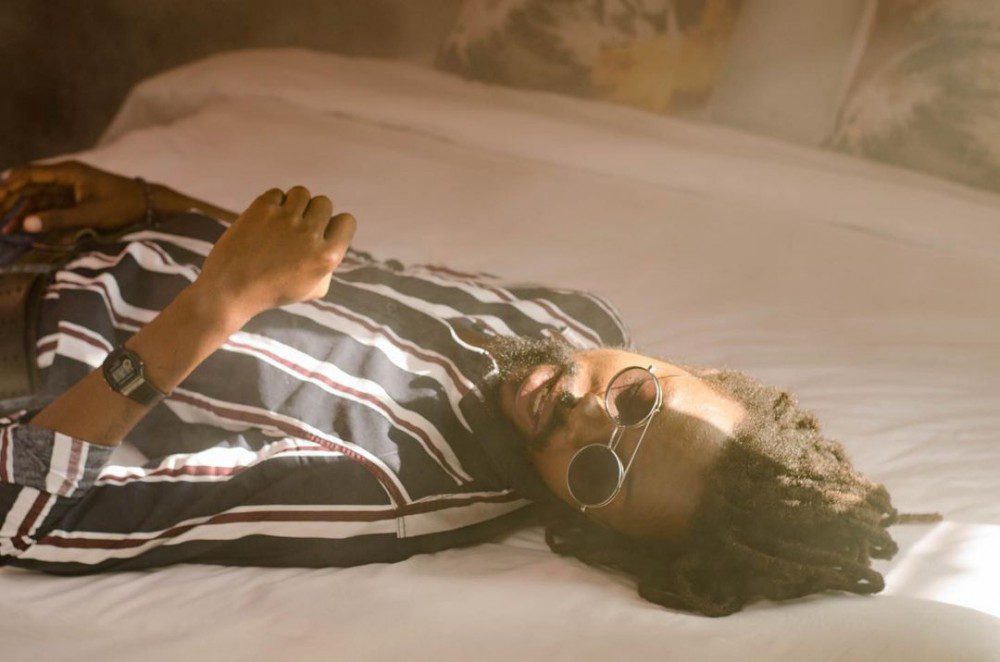 Jay Rox has released his sixth album exclusively on Boomplay for the first eight days. Boomplay is a Chinese music streaming platform launched in Nigeria back in 2015, and it primarily focuses on African local and urban music content. Several stakeholders see why Jay Rox made the exclusive release for eight days, considering that over 86% of the seventy-five million Boomplay users are from sub-Saharan Africa (Billboard 2020). Reach is an obvious advantage. The Zambian musician seems to be reaping the fruits early. Listen to ‘Enigma’ below. 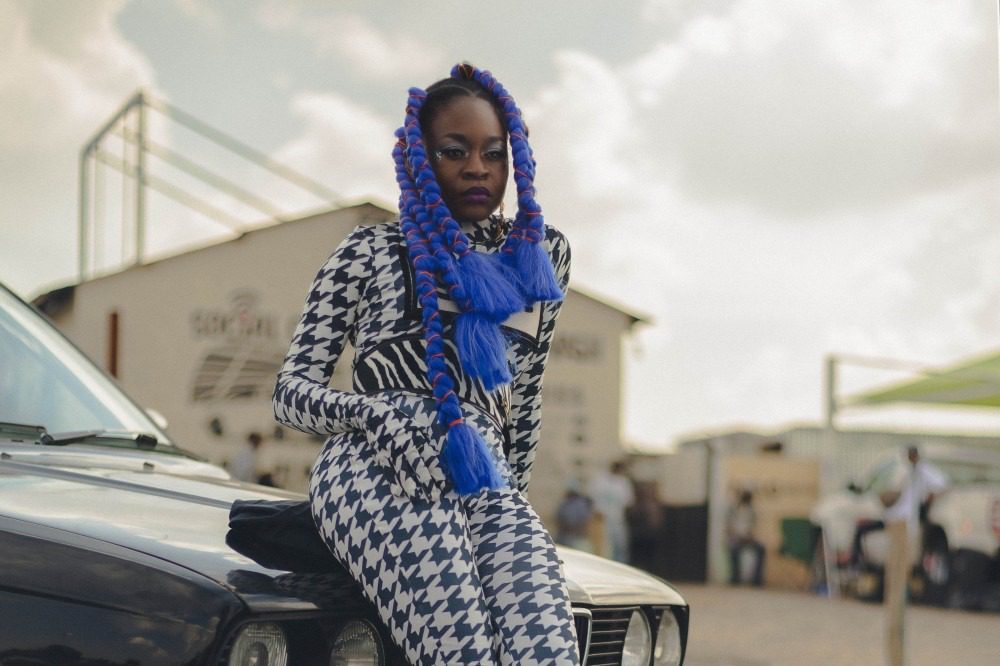 Zambian superstar Sampa the Great to perform at Coachella 2022