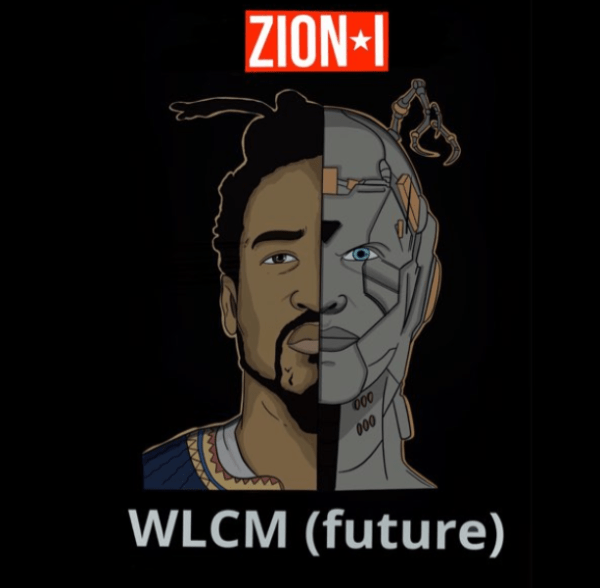 Based in Oakland, CA, Zion I has risen through the ranks of independent hip-hop as one of the most prolific conscious rap artists of the past 2 decades. With more than two-dozen releases under his belt, Zion I uniquely bends the musical genres swinging between a range of influences including rap, rock, reggae, and other styles. This fluidity within his music has led him to create inspired music influenced by social & political woes, personal challenges & triumphs, family, spirituality, and his own raw perspective on the world at large. His high energy performances have become fan favorites at notable festivals such as Coachella, Rock the Bells, Outside Lands, and international festivals as well. Zion I has also collaborated with some of the greatest in the industry including Rebelution, Bassnectar, Too Short, Devin The Dude, The Roots MC, Black Thought, Linkin Park, and Matisyahu, to name a few. The hallmark of Zion I’s music is undoubtedly the message it translates – that music is a way to capture the essence of emotions and experiences that are imbued with life. As a result, his style has evolved to become its own form of conscious party-rocking hip-hop that embodies uplifting energy coupled with a brooding, savory quality that sets his music apart from the rest. As he describes it, “It is music for seekers and those wanting a deeper look into the spiritual realm.” 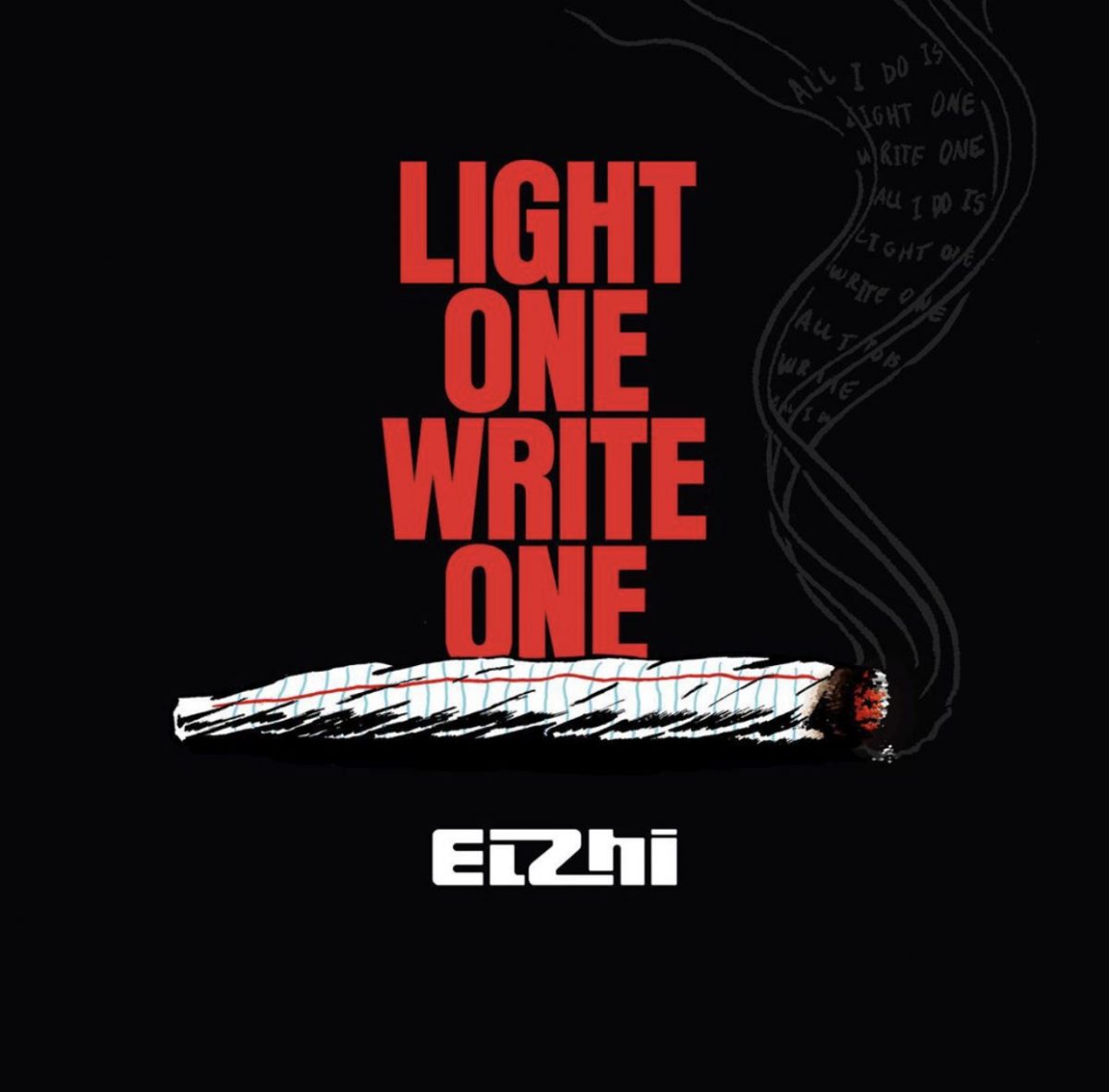 eLZhi – “Light One Write One” (Prod. By JR Swiftz) 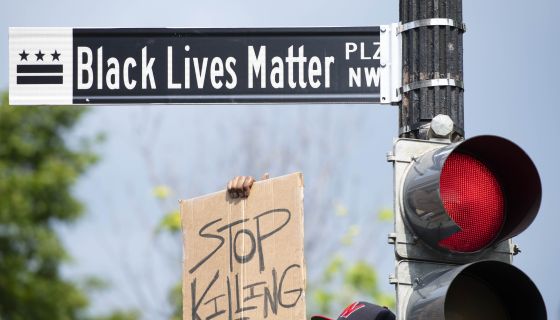