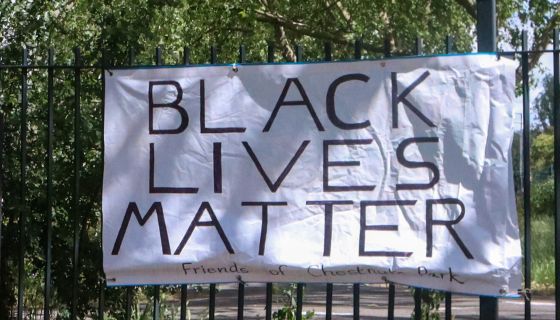 As the Black community continues to fight systemic racism and police violence, California lawmakers are reportedly considering paying reparations for slavery. According to reports, a new bill (Assembly Bill 3121) has been approved and will force the state to address its part in the continual oppression of Black people.

“The new law creates a task force to recommend appropriate remedies to the state Legislature and determine who should be eligible to receive compensation, which advocates hope will become a model in a country where movements to make amends for centuries of slavery have failed to gain traction at the federal level,” The Los Angeles Times reports. “The task force, which comprises nine members to be appointed by the governor and legislative leaders, will conduct a sweeping examination of slavery in California and the United States and the lasting consequences of discrimination against freed slaves and their descendants. The group is expected to consider the ways in which slavery has benefitted private and public institutions and led to lasting disparities related to wealth, education, employment, health and incarceration.”

Although California was a “free state,” it has an ugly history when it comes to slavery and discrimination, as the site goes on to note the state’s first governor wanted to ban freed slaves — and said as much in his inaugural address. The state would go on to pass its own law that said fugitive slaves who’d escaped, or who were brought to California prior to statehood, were considered the property of their slave owner. “California has come to terms with many of its issues, but it has yet to come to terms with its role in slavery,” the bill’s author, Assemblywoman Shirley Weber, said in a statement. “We’re talking about really addressing the issues of justice and fairness in this country that we have to address.” 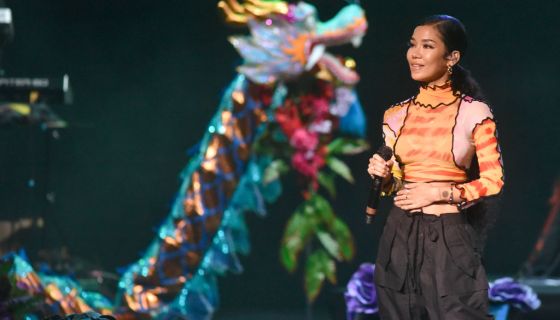 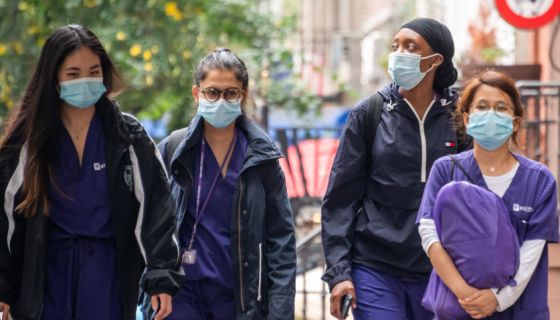