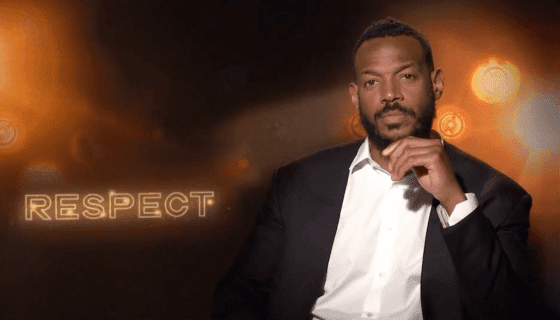 ‘RESPECT’ star Marlon Wayans spoke with Global Grind Sr. Content Director Janeé Bolden about his legacy as a leading man. He said he’s really just getting started in pursuing the career he wants as an actor, despite consistently working in Hollywood for nearly 30 years. Wayans described how the first half of his career has been devoted to his legacy as a Wayans and he hopes to carve out an even greater legacy as Marlon.  The talented actor and comedian also spoke about his upcoming HBO comedy special and listed some entertainers who have set a bar for him to achieve. The list includes Richard Pryor, Eddie Murphy, Tom Hanks, Robin Williams and Denzel Washington. “I want to be in the top ten who get the scripts,” Wayans told Global Grind. “It doesn’t matter if it’s action, comedy, drama. I want to be one of those guys.”

Watch the full interview below: