Major League Soccer is the top-flight professional soccer league in the U.S. and Canada founded in 1996 with 10 teams in the inaugural campaign after the USA hosted the 1994 FIFA World Cup.

The buzzy league expanded to 28 teams including the wildly popular Atlanta United which joined Major League Soccer in 2017 and won the 2018 MLS Cup in just its second season.

It also connects to Atlanta’s history as a railroad town through its popular pre-game ritual of hitting the golden spike.

The exclusive experience featured a champagne sunset toast at the TOP of the Mercedes-Benz Stadium (that we accessed by climbing 18 flights of stairs), BTS stadium tour with locker room access (where we were gifted personalized jerseys), content-capture opportunities on the field, suite access with all-you-can eat premium food/beverages, super fun tailgating shenanigans, and surprise celebrity cameos by Jermaine Dupri, huge soccer fan B.O.B., and Lou Will.

From playful and sophisticated design to award-winning restaurants (THE BETTY!) and bars, Kimpton is known for creating immersive guest experiences that foster genuine human connections.

Overall, we had an amazing time at our first-ever MLS game that has an electric energy unlike any football, basketball or baseball game we’ve attended. And no, you don’t need to know anything about soccer to have a great time. Trust us, it’s a vibe.

The Game clears a few things up in new LA Leakers freestyle: Watch 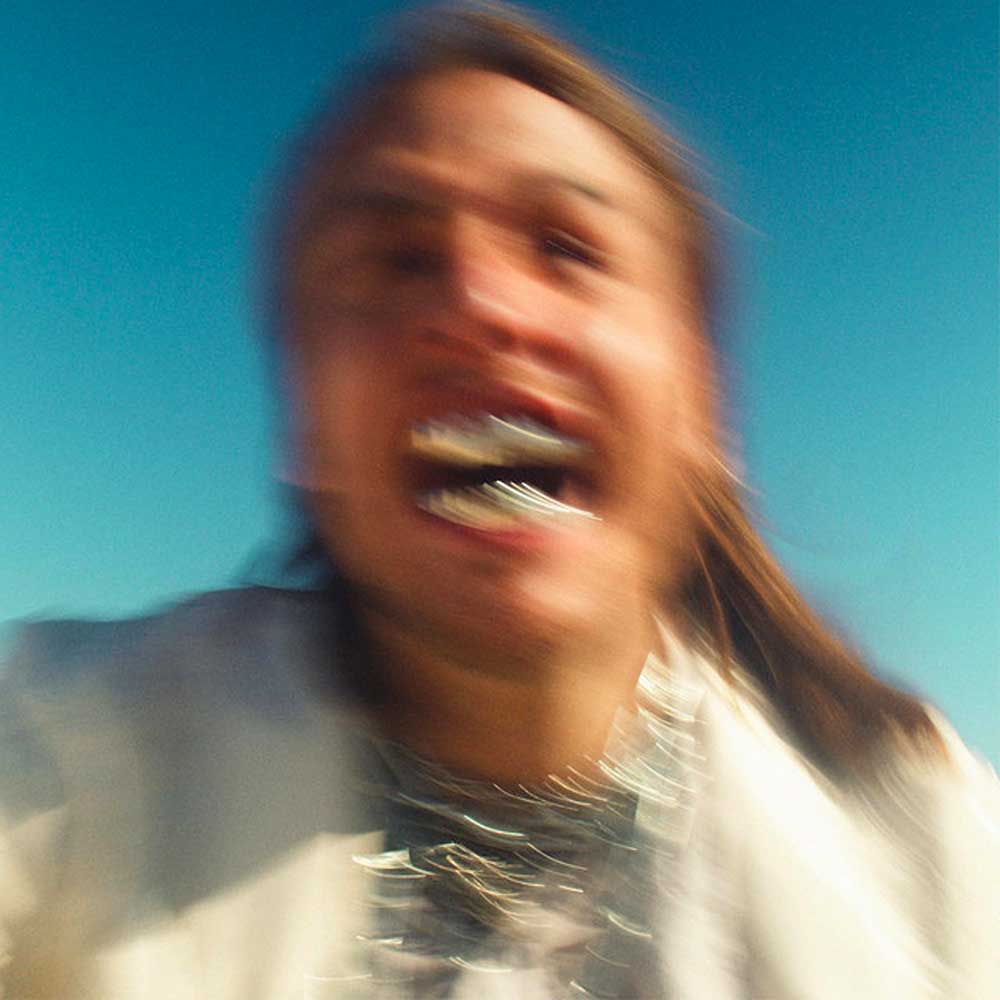 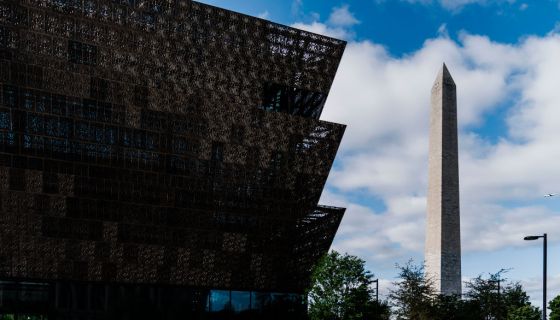