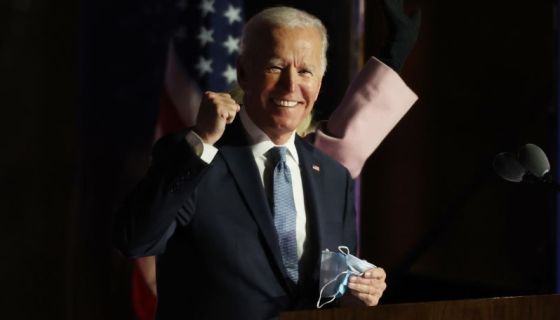 Let’s Go Joe! Joe Biden Reportedly Breaks Record For Most Votes In A U.S. Election EVER

The official winner of this year’s race for President of the United States has still not been announced, but it’s worth noting that Biden is breaking records. According to reports, the former Vice President has received more votes than any candidate has ever received in United States history.

Just Jared summarizes: “At press time, Biden has received 70,005,568 votes, breaking the record of his former running mate Barack Obama, who received 66,862,039 votes in 2008, via AP and the New York Times. The number is also greater than opponent Donald Trump‘s winning tally of 62,985,106 votes in 2016. This year’s Election Day saw the highest turnout among citizens in 120 years, with at least 159.8 million votes, CNBC reported.”

The site goes on to state that over 100 million people participated in early voting this election, compared to just 47 million back in 2016. Stay tuned as votes continue to be counted. We are praying this is the last we’ll see of Donald Trump in the Oval Office. 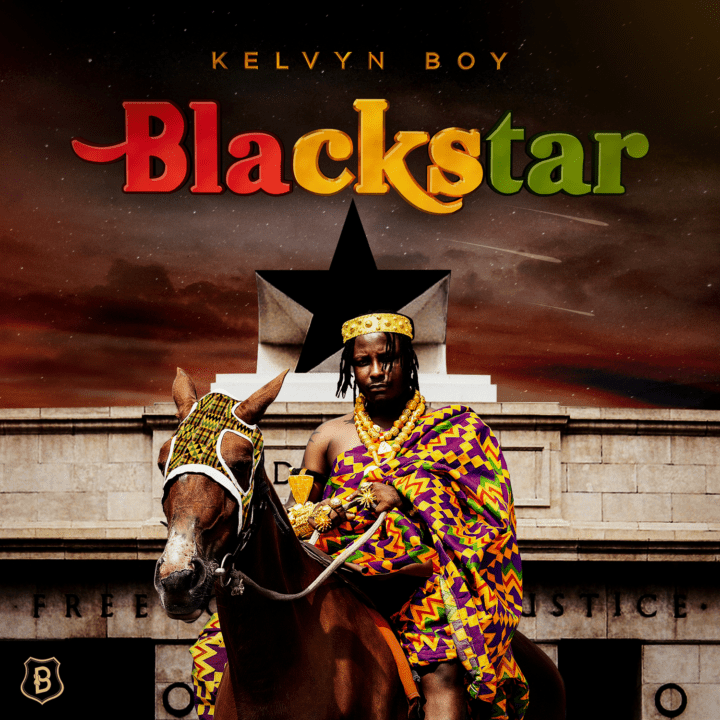 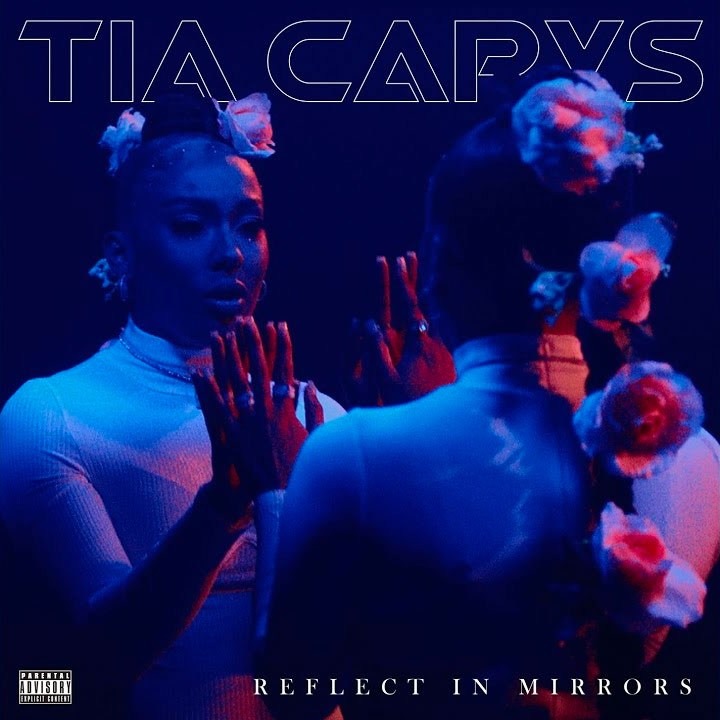