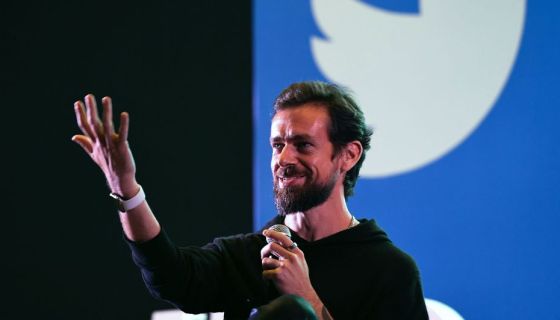 Twitter CEO Jack Dorsey is joining all those who’ve stepped up to support the #BlackLivesMatter movement.

Last week, Colin Kaepernick‘s Know Your Rights Camp started a legal defense initiative for all those on the front lines of the George Floyd protests in Minneapolis. “In fighting for liberation there‘s always retaliation. We must protect our Freedom Fighters. We started a legal defense initiative to give legal representation to Freedom Fighters in Minneapolis paid for by @yourrightscamp,” Kaep tweeted.

Following Kaep’s announcement, Dorsey decided to donate millions. “$3mm to Colin @Kaepernick7’s @yourrightscamp to advance the liberation and well-being of Black and Brown communities through education, self-empowerment, mass-mobilization to elevate the next generation of change leaders,” he tweeted.

“Jack’s pledge continues a string of donations to noble causes … he previously donated $1 BILLION to COVID-19 relief, and joined forces with Rihanna for a $4.2 million grant for domestic abuse victims in Los Angeles,” TMZ states. Dorsey also announced $250K donated to immigrant families facing eviction, plus a $5 million donation to “provide fresh meals to those in immediate need and keeps small businesses open in the midst of our ongoing health, economic, and humanitarian crises.” See his tweets below.

News of Dorsey’s donations come just before New Orleans Saints quarterback Drew Brees issued an apology for his statements regarding Colin Kaepernick’s kneeling protests. Brees commented that he would never  “agree with anybody disrespecting the flag of the United States of America or our country,” amongst other ignorant remarks.

After a ton of backlash, Dorsey backpedaled on his social media this morning, June 4. See his full statement below. 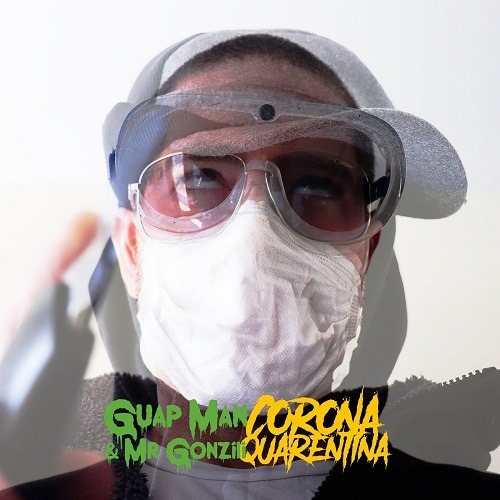 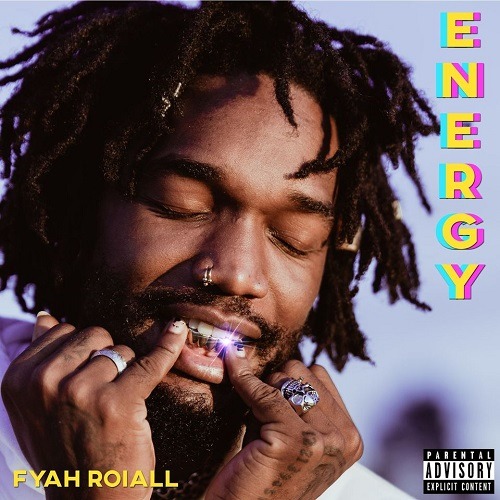