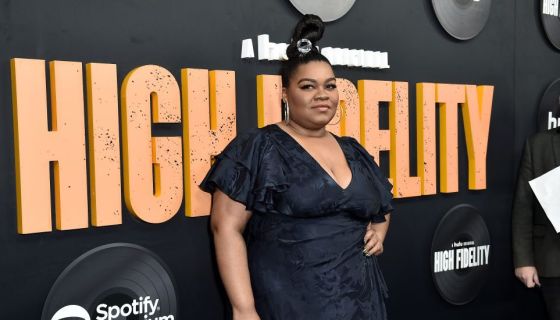 If you partook in the Hulu series “High Fidelity”, you would’ve know that Cherise was a standout character on the show.

The series followed record store owner Rob (Zöe Kravitz) as she revisited her top five heartbreaks in an effort to understand a recent breakup. Cherise, played by Da’Vine Joy Randolph, acted as Rob’s best friend and she shined for her hilarious sense of humor, music knowledge, and aspirations to start a band. The future seemed promising for her storyline.

And then…”High Fidelity” was canceled.

Earlier this month, it was announced that the show wouldn’t be returning for a second season, disappointing fans who were just starting to fall in love with the characters.

“Annoyingly, Season 2 was really gonna be a Cherise-focused season,” Kingsley Ben-Adir, who played Rob’s ex Mac, explained to The Times in an interview for the paper’s fall TV preview. “She was gonna become the lead of the show, and the story was leaning toward being about where she’d come from, her heartbreaks and her family background.”

Ben-Adir went on to say that Kravitz and the creative team had been brainstorming various ideas on how to expand the show beyond its source material — the 1995 Nick Hornby novel and the 2000 flick starring John Cusack and Jack Black. Kravitz told Ben-Adir that the idea they were favoring was to give Cherise a season-long story-arc similar to Rob in season one.

Randolph, who also starred in Netflix’s “Dolemite Is My Name,” talked about how she loved playing Cherise on The Times’ TV podcast “Can’t Stop Watching.”

“It was really great to have that opportunity to play a character who is authentic and, on top of that, a woman who is unapologetic and says what she feels,” Randolph said. “And that she does not represent ‘the angry sassy Black girl.’”

“That was huge to me,” she continued. “Because when Jack Black [played the character], you’re not thinking he’s an angry, raging white guy, you’re just like, ‘This is a quirky free spirit that has no filter and he feels comfortable around his friends to say how he feels in the moment when he feels it.’”

If only the Charise series could become a reality. But, who knows, maybe fans can get a campaign started for the show’s return, or at least a spin-off starring Charise.

Social media, do your thing. 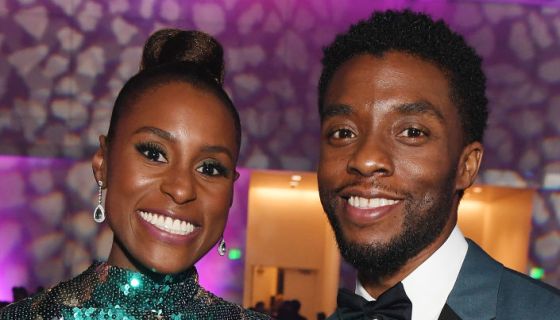 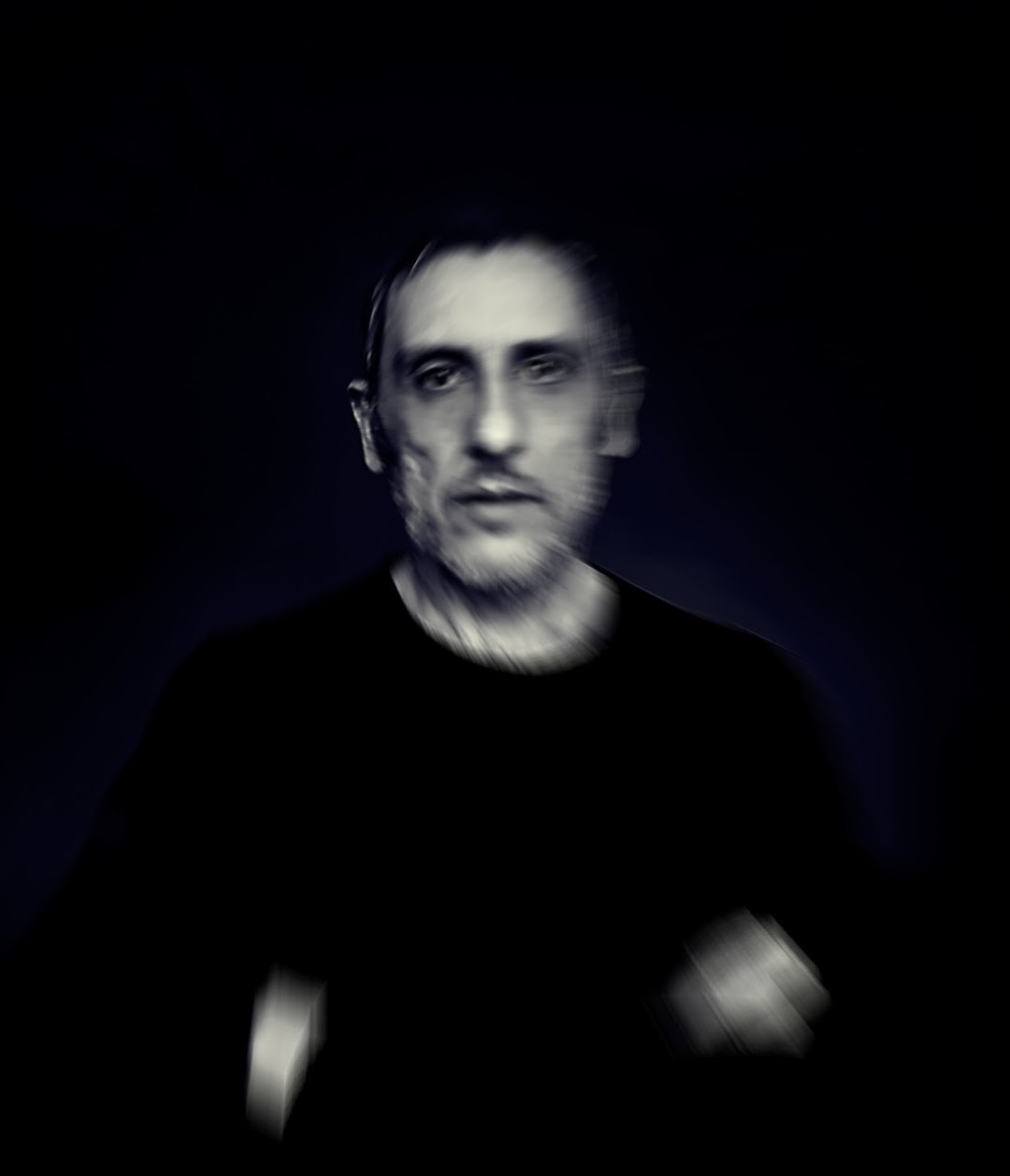