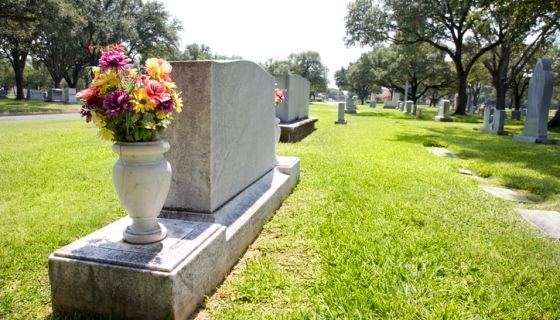 One Florida mom has passed away after her toddler accidentally killed her during a zoom conference call, reports state.

Apparently, the tot got a hold of an unsecured, loaded handgun. Those on the call with 21-year-old mom Shamaya Lynn say they heard a noise after seeing a toddler in the background. At that point, the mom reportedly fell backwards, “vanished from the screen,” and stopped responding.

“Officers and paramedics tried to render aid to Lynn when they arrived at her home in Alamonte Springs, just outside Orlando, but she ultimately died from a gunshot wound to the head,” NY Daily News reports. In a statement released Thursday, Altamonte Springs police confirmed: “Investigators determined that the injury was caused by a toddler who found a loaded handgun, which was left unsecured by an adult in the apartment.”

The subsequent investigation is ongoing as the gun allegedly belonged to the father of Lynn’s two children, who were not harmed during the incident. “To anyone and everyone tuning in to this story, if you own a firearm, please keep it locked and secured,” Officer Roberto Ruiz Jr. said, according to NY Daily News. “This incident could be avoided.”

What a traumatizing incident for her children, family, and coworkers. We are keeping Lynn’s loved ones in our prayers at this time. May she rest in peace.

ALSO: United States Vs. Billie Holiday | Tone Bell On Working With Andra Day & What It Took To Portray Such A “Dark” & “Seedy” Character [Exclusive]