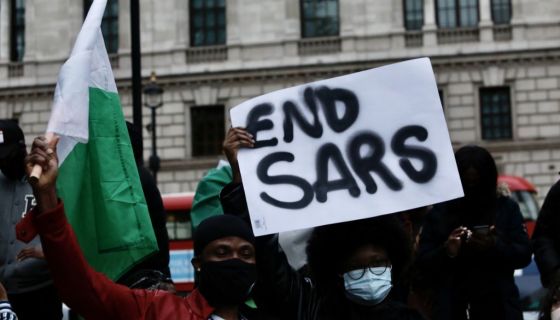 Let’s talk about SARS. No, not the disease that plagued the world back in 2003 and suddenly disappeared. The Special Anti-Robbery Squad (SARS) is a special unit within the Nigerian Police Force. SARS was created in 1992 to combat crimes such as robbery, motor vehicle theft, kidnapping, cattle rustling and firearms. Since its conception, the unit has wreaked violent havoc over Nigeria’s citizens, specifically targeting youth and women. Sounds quite familiar, as Americans have experienced decades of police brutality and continue to work toward police reform in the United States.

Millennials and Gen-Z’ers are at the forefront of protests on and offline. In 2017, Segun Awosanya led the online advocacy  campaign demanding an end to SARS brutality in the country. The campaign launched on social media from the hashtag  #EndSARS. The public outpouring from the campaign kickstarted several powerful conversations, as skillful young protesters began using platforms such as Twitter and Whats App to instantly mobilize.

T wo weeks of protests on the ground and virtually across the world have brought much needed focus and attention to the campaign. Celebrities and public figures like Beyoncé, Rihanna, Davido and even Twitter’s CEO Jack Dorsey use their platforms to bring awareness to the social injustice.

With every revolutionary fight comes its’ battles. This morning (Oct 21), Tia Taylor (@misstiataylor_) took to Instagram to shed light on what is being referred to as the Lekki Massacre.

The government implemented a curfew on its citizens and awaited sunset to cut the lights. They then sent military to the Lekki Toll Gate in Lagos where the majority of the protests were being held. Nigeria and the rest of the world witnessed live as the protesters became entrapped by fires set on both ends of the bridge.

According to BBC reports, the governor made a statement claiming that about 25 people were injured in the shooting, including one person Sanwo-Olu who was pronounced dead at the hospital of blunt force trauma to the head. Protestors on the scene have reported these numbers are vastly different from the reality they’ve witnessed firsthand.

After two short weeks of nationwide protests against police brutality in Nigeria, it only took one deadly Tuesday for the world to witness security forces fire live rounds on demonstrators. The unit’s decision to use military force to quash the demonstrations caused a political shift into an uncertain phase in West Africa’s most populous nation and largest oil producer.

There are certainly positive takeaways to utilizing social media to create awareness on political and social issues as a means for new age activism. However, people often forget how much accessibility everyone has, including special task forces such as SARS and the US police departments. While planning and mobilizing creates awareness to these issues across the world, how will young demonstrators remain protected in the fight for social equality for all?

The youth are unbothered by SARS retaliation to Nigerian citizens. Now more than ever, people are unifying to flood the Internet with helpful resources to combat SARS and send financial aid to the people of Nigeria.

The reality is that revolutions have erupted across the world. Many countries in Africa have since created hashtags to represent their respective movements from Congo’s #CongoIsBleeding to South Africa’s #AmINext. We are witnessing a global cry to reform, rebuild and right many decades of wrongs in the world’s justice and social systems. A global revolution is here and there is no way to unsee it. 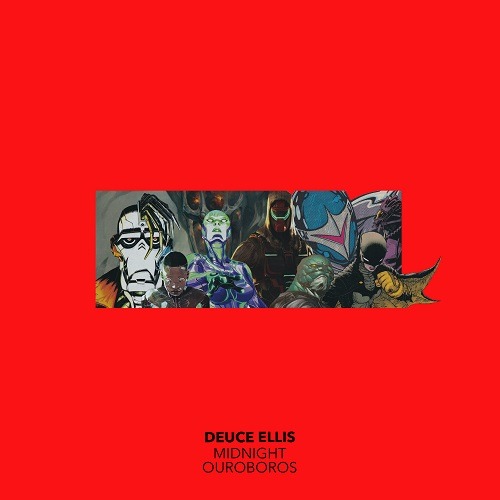 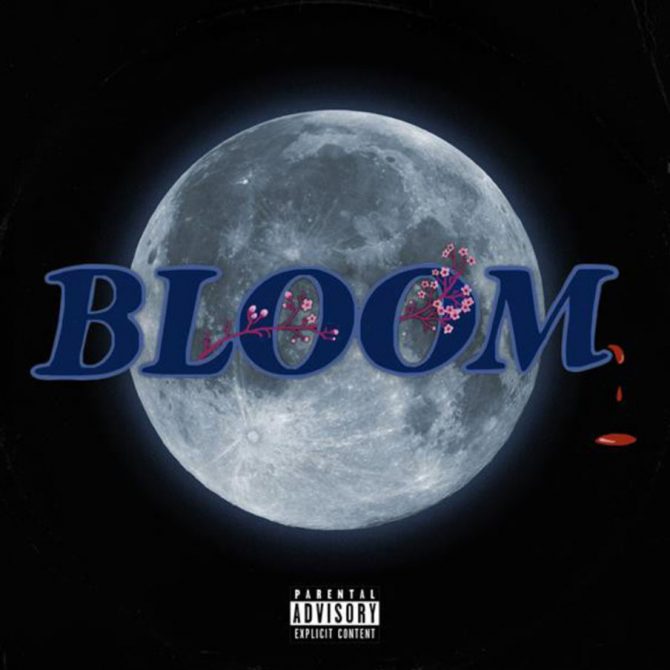