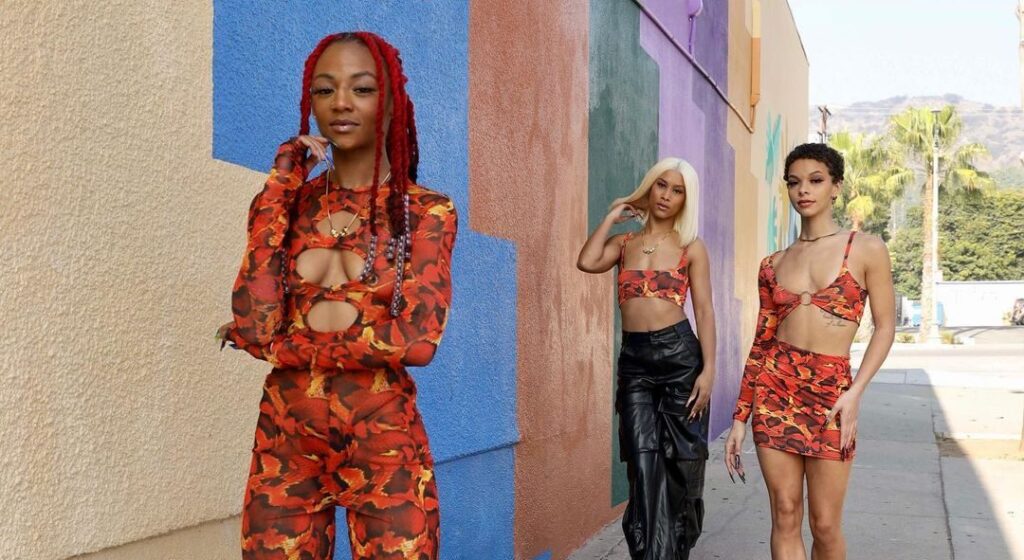 ZAM Official’s Debut Collection Is Out – Fun Girl Vol. 1: In the making [Mixtape]

ZAM Official is an American female trio project originally from Massachusetts and currently based in Miami, FL. Always working on bettering themselves in solidarity with each other, Rasti, Goldi & Mika have landed an independent record label deal just a few months after the group had formed.

Inspiring and empowering women around the globe through leading by example, ZAM Official have shown the way to transforming big dreams into tangible reality.

In 2021, the group launched the single “No Reason,” a track home to crazy vocals, insane rhythms and smooth flows by all three artists. Their other 2021 release, “Selfish” counts over 125K views on YouTube alone, and the music video for “Diamonds” has been viewed over 75K times.

This week, ZAM Official unveiled their first mixtape, Fun Girl Vol. 1: In the making, a home to seven magnificent tracks.

The songs listed in their new mixtape revolve around the various phases and episodes of situations which occur in relationships. The single “Easy” reflects a turning point for ZAM, in a situation where the relationship went from going well in “Shots” to something much more complicated with “Easy.”

Fun Girl Vol. 1: In the making is the perfect drop to sustain the momentum gained in 2021, this time with a full collection of tracks for fans to dive deeper into their outstanding music. 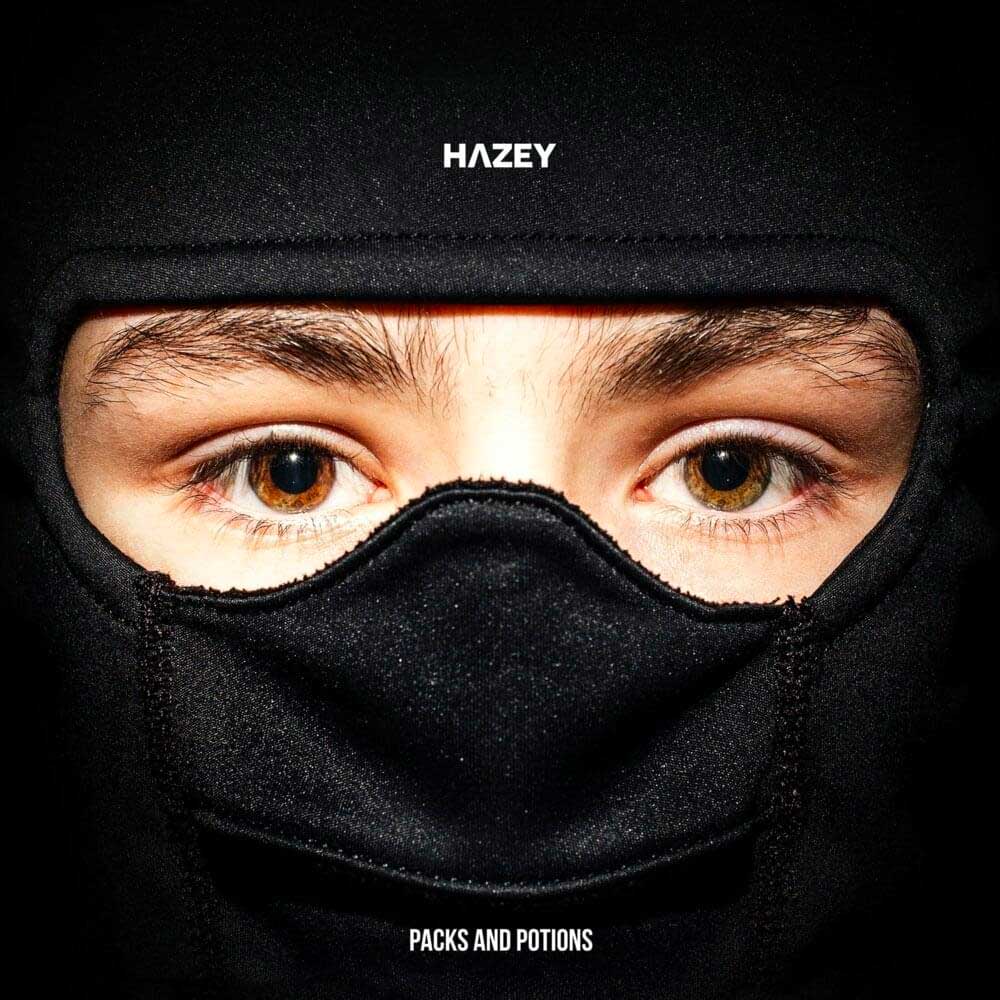 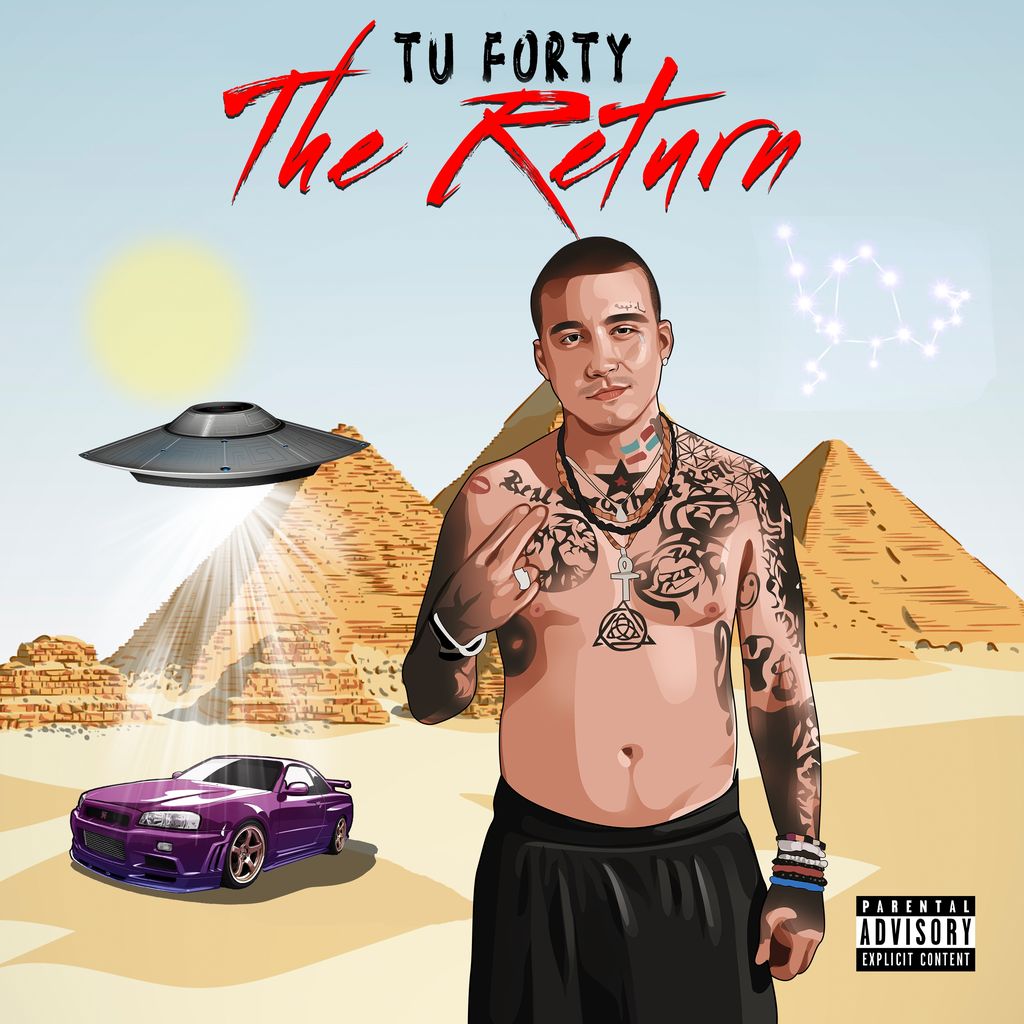