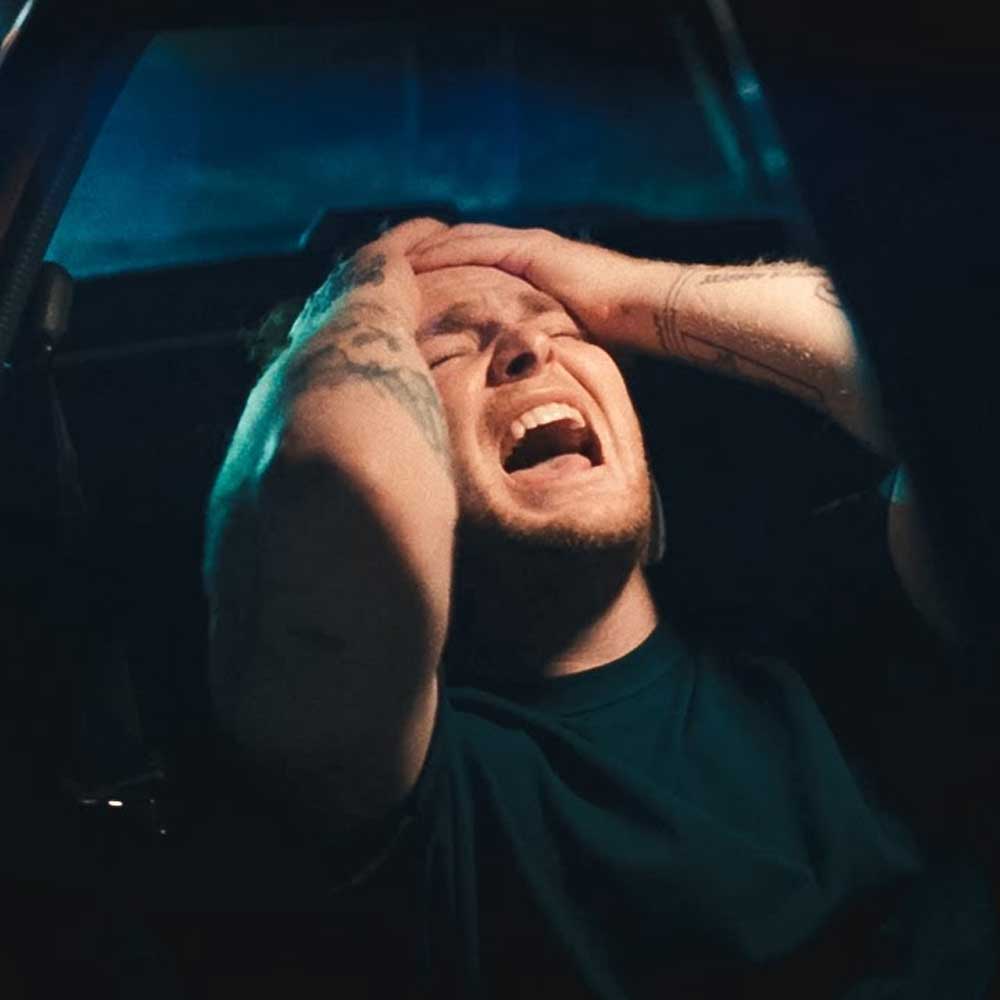 Over the past few years we’ve seen a trend in the Gen Z music space where emotionally driven songwriting has been dominating the internet. More often than not the biggest songs on TikTok or Spotify’s viral chart are leaning towards a heart-on-sleeve style of songwriting. Left, right and centre we’re seeing a lyrical candour unlike anything we’ve seen from previous generations, where usually there’s one globe-trotting superstar who takes that role. However one artist who’s captured my attention with the way he channels his life experiences, be it traumatic ones or melancholy ones, is Alex Warren. Go to any crying session playlists and you’ll find his music, but his latest release hits you like a truck.

Headlights opens with just Warren and his guitar, using his gentle timbre to open the door to his emotional headspace. We slowly begin to dive deeper into his psyche, traversing through his core memories that are themed around his anxiety as the story unfurls before with his evocative vocal being our humble narrator. He belts out his visceral pain with a cry like twang to his voice that penetrates any walls put up and lets you unleash your emotions like water breaking through a dam. Then you’ve got the visuals that depict a true story from the young musician’s life, adding another layer onto the track that will leave you reaching for the tissues.

“‘Headlights’ is about anxiety, feeling like an audience member watching your own life, and all the things you can’t control. This song means a lot to me because it perfectly describes how I’m currently feeling, as opposed to my previous tracks, which were more focused on events from my past. The song is inspired by a troubling time when I was 17 and felt I couldn’t do anything to get out of the hole of my anxiety, but also how I can still feel that way today. Experiencing that same anxiety despite my different circumstances is mesmerising in a way. Releasing art that relates to people who share that struggle with anxiety and mental health issues, a struggle that can feel lonely and confusing, feels really powerful and beautiful to me.” 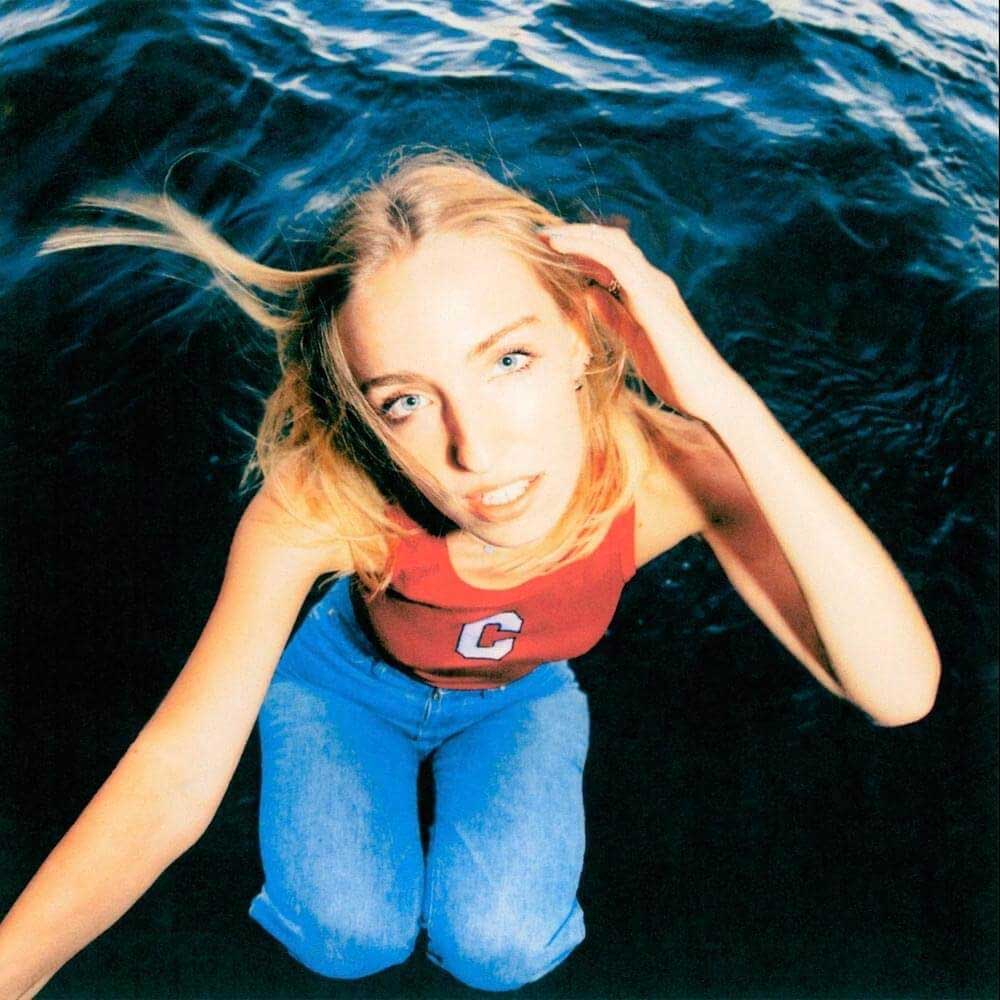 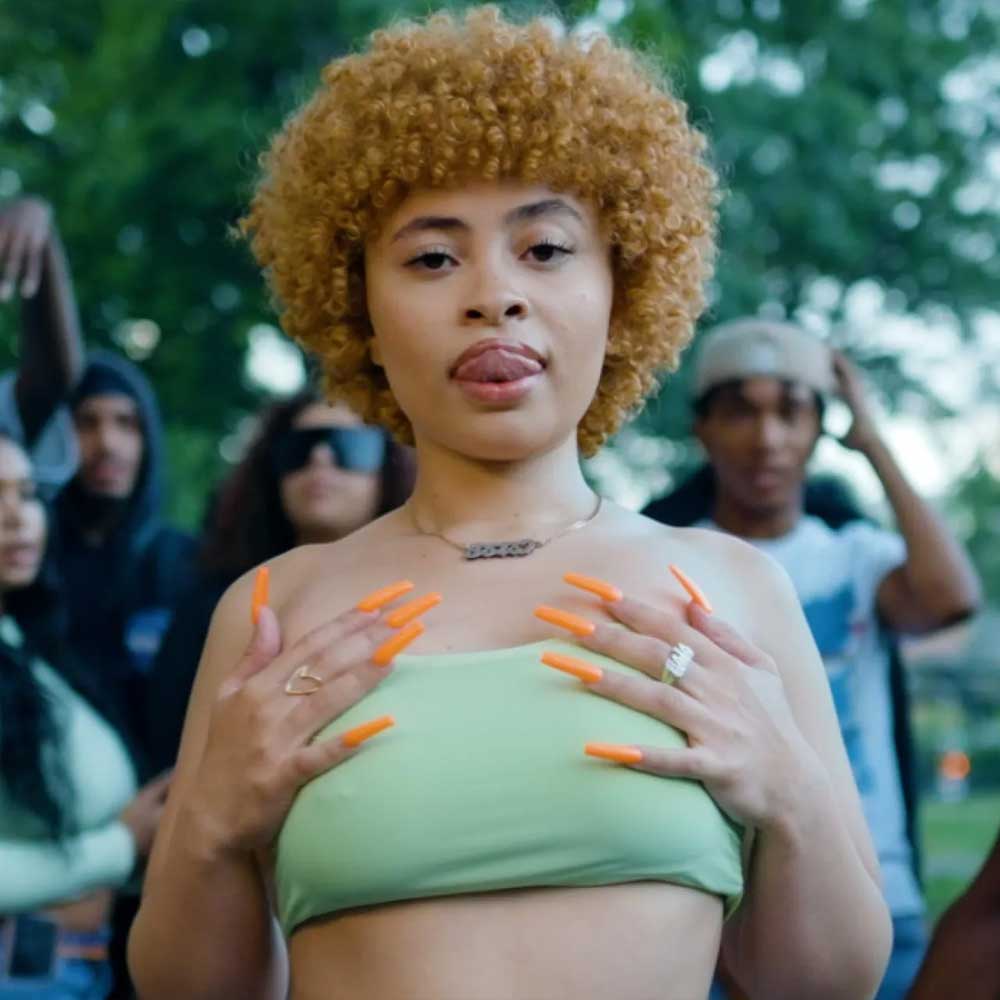