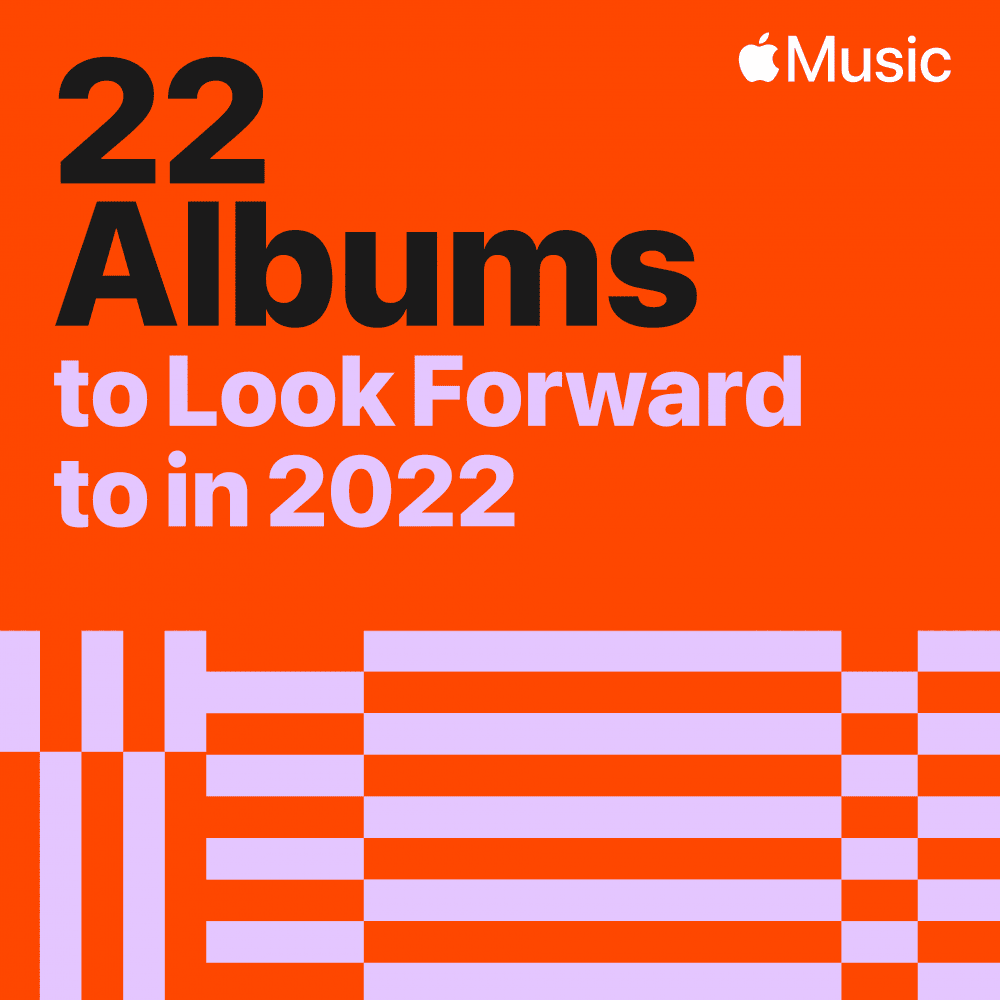 Apple Music spotlights 22 albums to look forward to in 2022

Apple Music featured twenty-two albums to look forward to this year—a dedicated space where Apple Music’s global editorial team hand-selected twenty-two albums they can’t wait for us music fans to hear, from Mitski to Maren, Rosalia to Charli XCX and Eddie V. The curated list is not by any means definitive—there are still so many albums yet to be officially announced—but it’s a start! 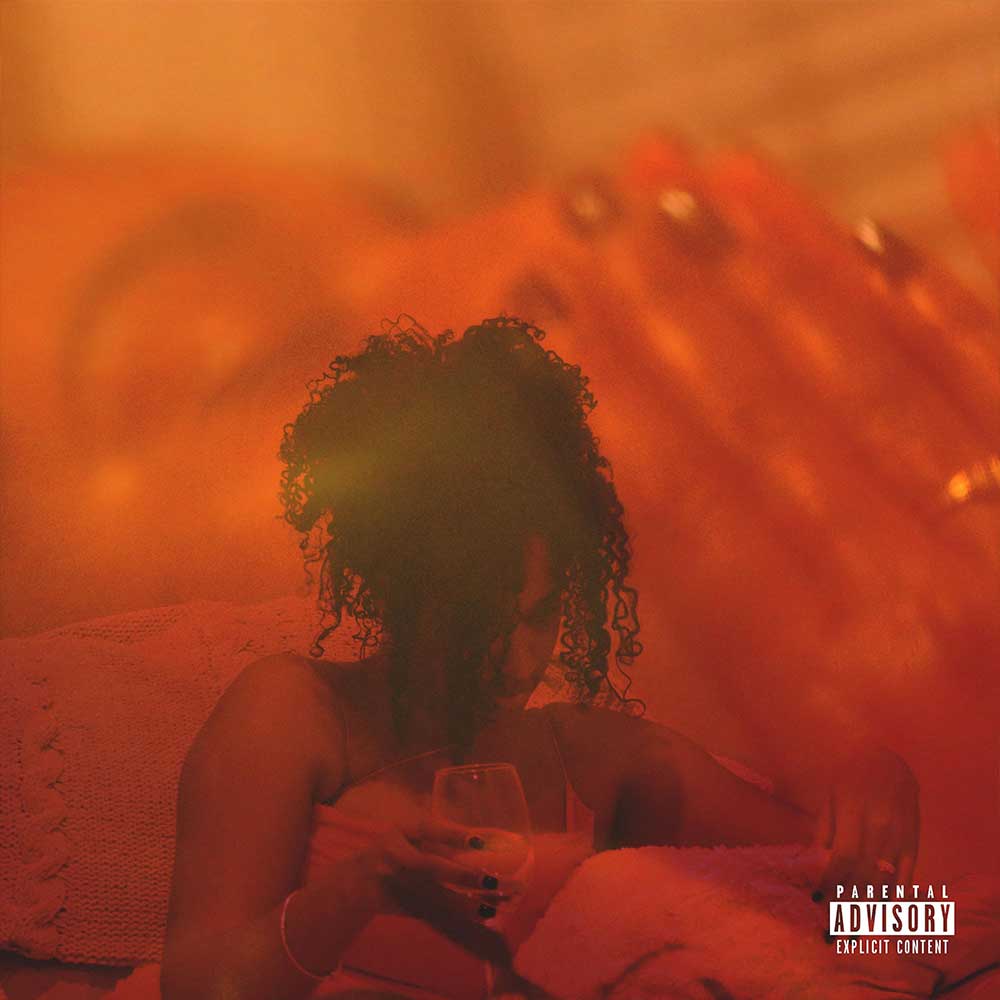