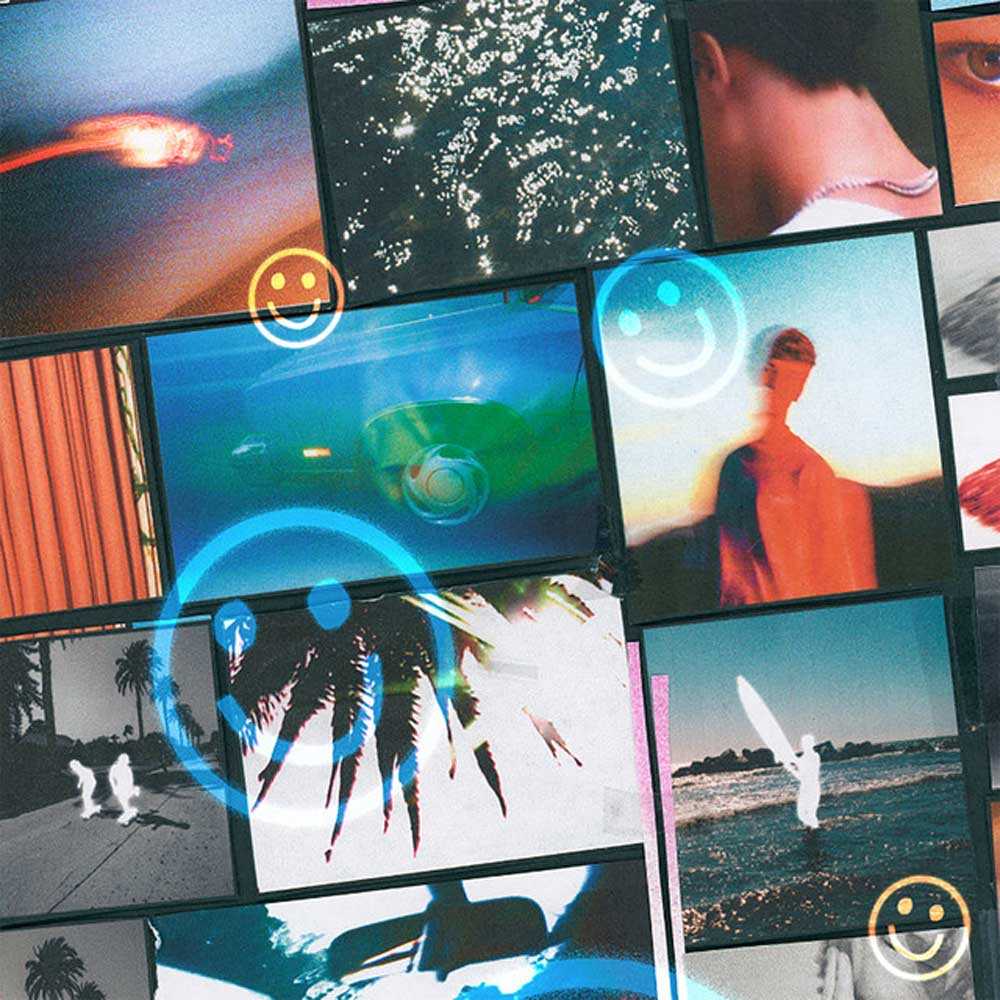 Ever since Oh Wonder emerged onto the scene many years ago by dropping a track every month for an entire year, garnering a worldwide fanbase in the process, artists have tried to replicate that same release strategy, only to have less than stellar results. By now, I thought this idea was done and dusted with no one managing to have that same level of global success. That was until Arden Jones earlier this year began his Age Tapes project.

On the first of every month for almost an entire year Jones would release a 3 track project, immortalising one of the most insane years of his life in the process. Each EP would drop and people would fawn over his music, resulting in many tracks going viral and becoming firm fan favourites. He even performed many of them during his tour across the states because of how popular they became. However, all journeys must come to an end and today he bids farewell to the project with age tape 0.

The last and best of the bunch, this contains 5 of the most popular tracks from previous tapes, (horror story, mr sunshine, starstruck, indifferent & daisy) as well as give new ones to keep us all thoroughly entertained. He continues to keep his sun-kissed melodies that are perfect for lounging around in the heat on a beach, but simultaneously goes for big, bold and explosive electronics that make you want to run a marathon and keep running after. Each track offers something different and the standout single not afraid at all is the cherry on top of this whole affair. 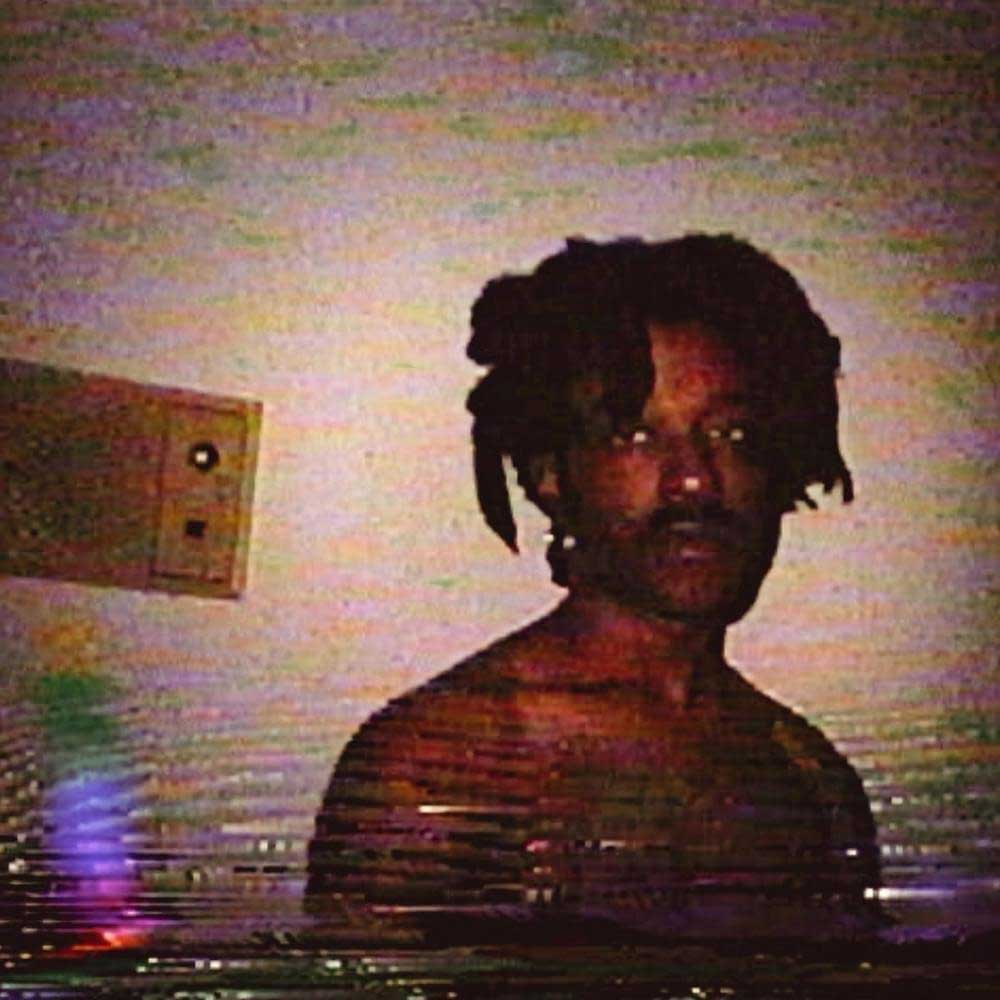 SEB – loving u is harder 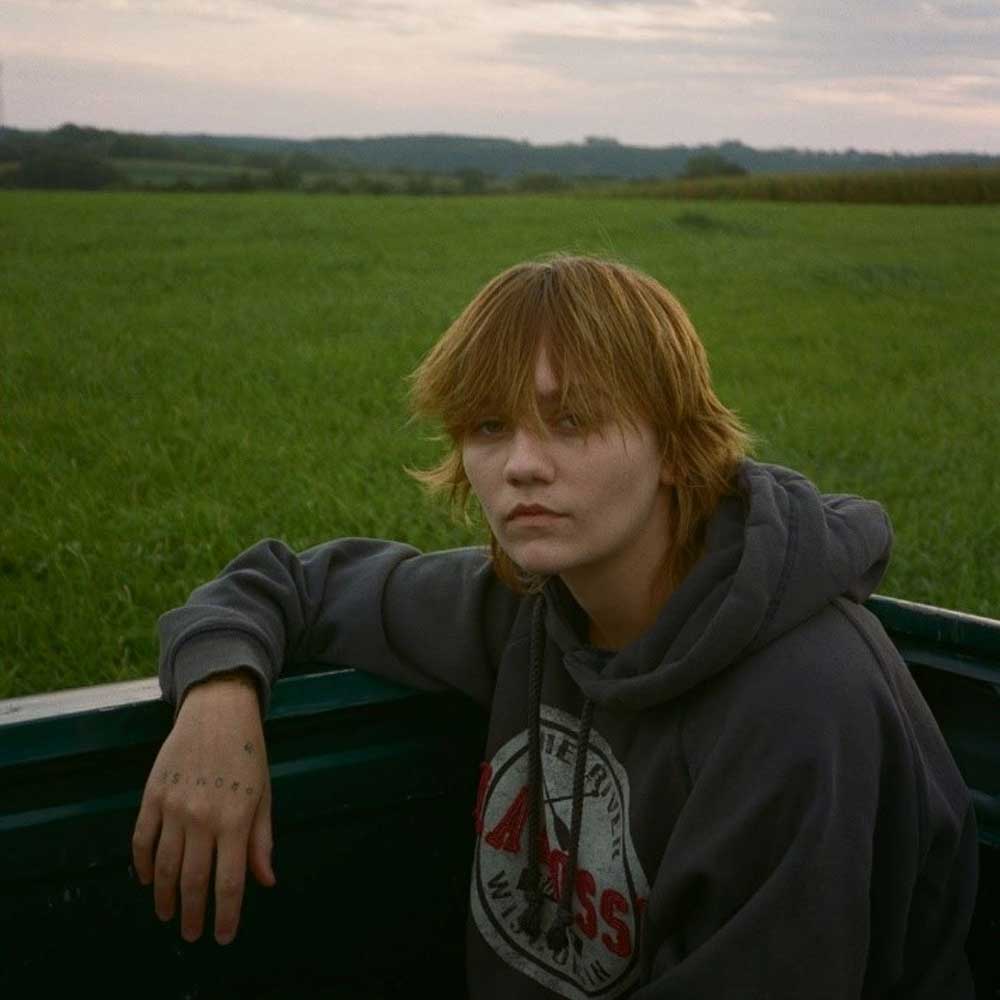