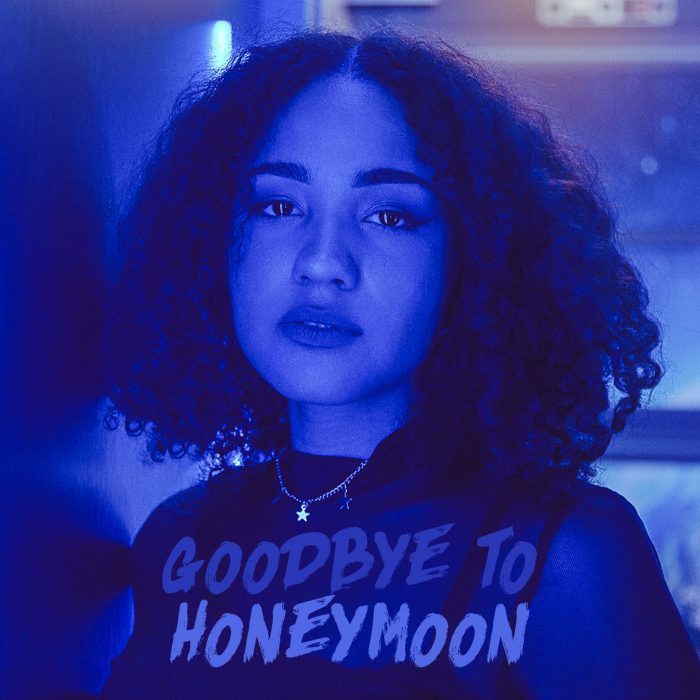 Cloudy June originally started her career as a death metal singer, having performed in her band for three years she eventually decided it was time to venture off and start her own solo career where she completely flipped her sonic identity. The half-Cuban artist debuted her new vibrant pop sound a few years ago but it was earlier this year with the release of her track Pretty Pills for Broken Hearts that saw the artist truly breakout and it doesn’t look like her momentum is going to be slowing down anytime soon. It’s easy to see why she’s become such a popular name as her candid lyrics hit hard as she interweaves her own personal experiences into emotional invigorating soundscapes.

Goodbye to Honeymoon puts the honey-drizzled vocal of June front and centre with a tender production of swirling electronic flourishes creating an ambience that draws you into her world where the lyrics wrap themselves around you before making you reach for the tissues. Lyrically details it focuses on the early stages of a relationship where rose tinted glasses make all those red flags just look like flags until they’re stripped away from you and the issues become glaringly obvious. The track waves goodbye to the honeymoon period before entering a rough patch as June sings about not wanting to lose them during this time and wishing she could go back to the start one more time. 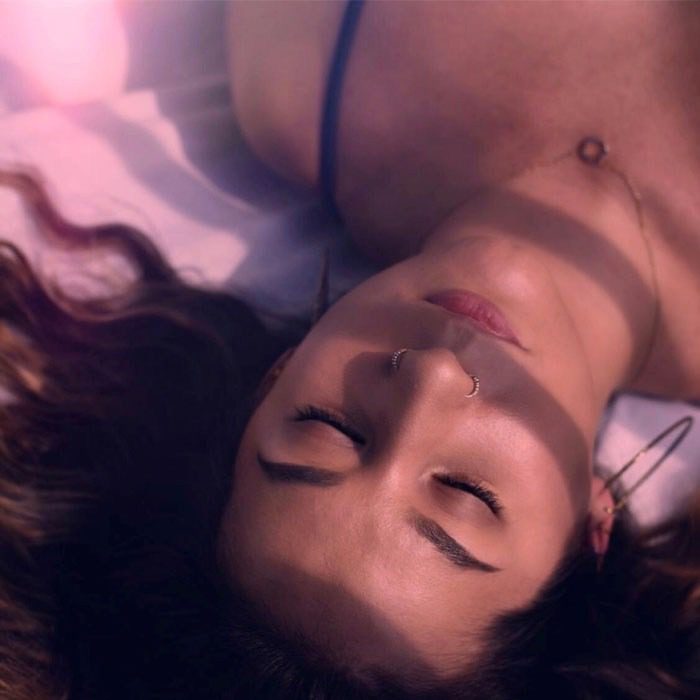 Lucy Warr – Rip It Off 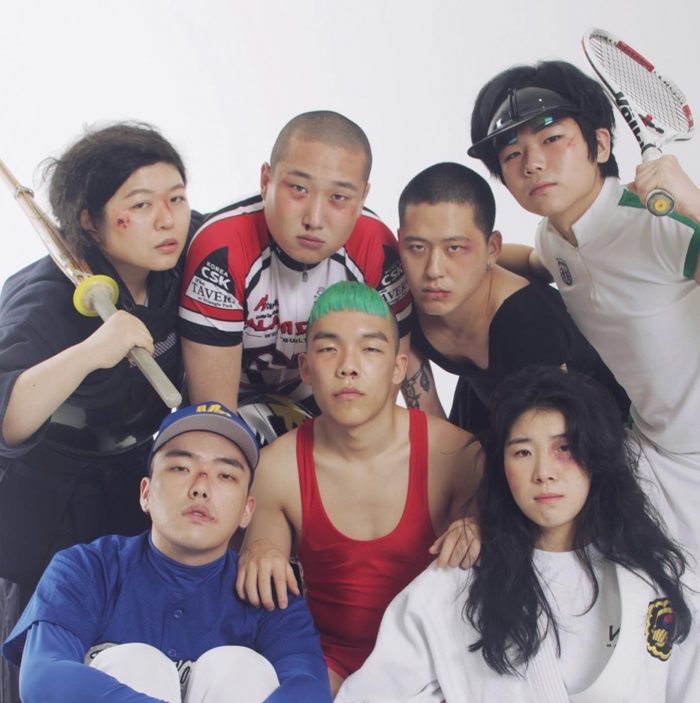