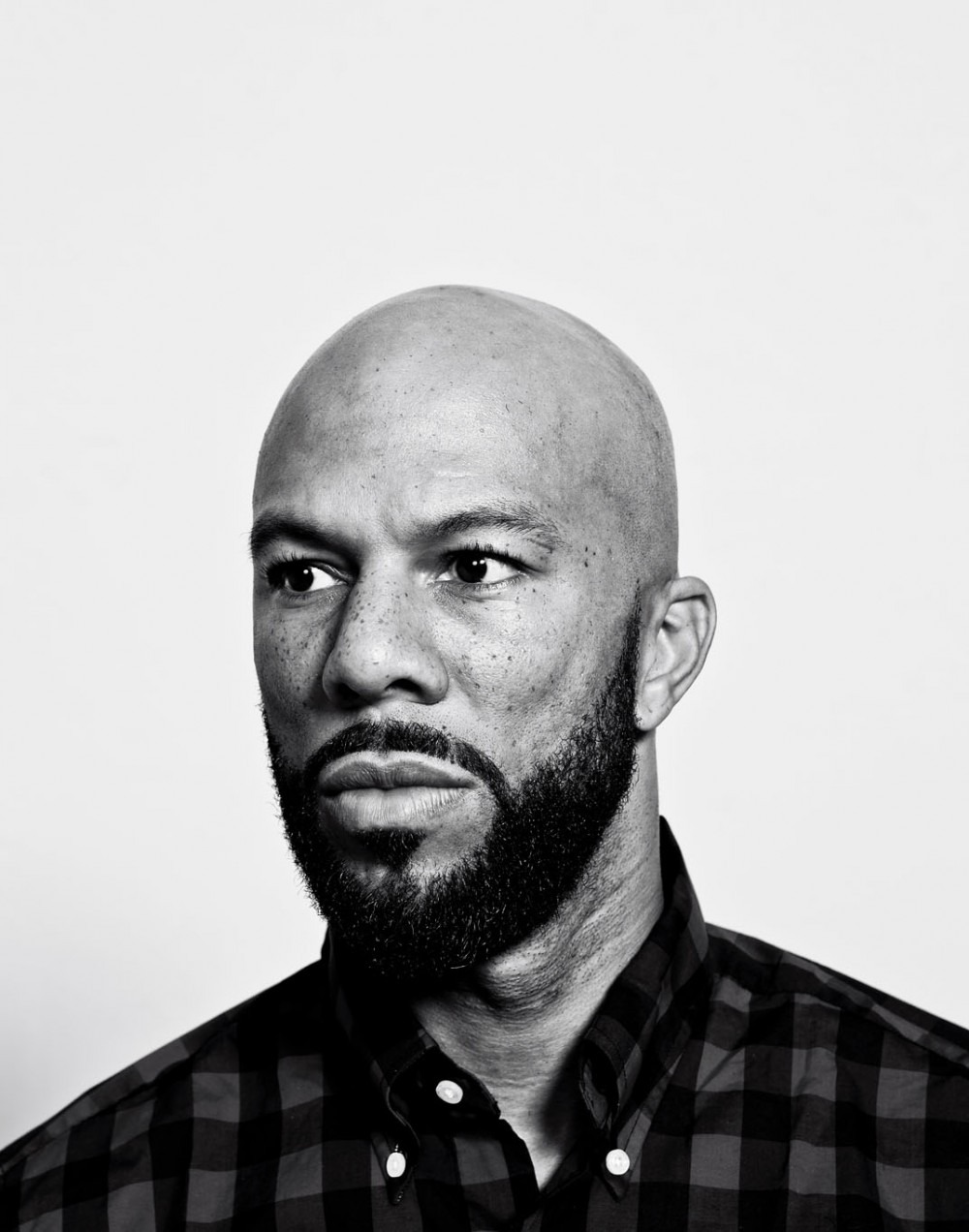 In an interview with Philadelphia’s “Rise and Grind Morning Show” when Common was asked about the situation her responded, saying he was “disappointed and hurt”. The Chicago singer Common has responded to the sexual assault claims by Jaguar Wright, a singer-songwriter from Philly in a recent interview.

The accusations came up while Wright was on Instagram Live mourning the loss of her friend, Malik B of The Roots, and began to talk about the time she toured with Common. During the reminiscing, she claims Common tried to sleep with her after a performance one night and refused to take no for an answer.

And she then continued, according to Showbiz Cheatsheet, to make claims stating Common’s public relationships are a cover-up of his private indiscretions. Common’s dating history includes relationships with Erykah Badu, Serena Williams, and Angela Rye.

Wright has not commented on the response.

Wizkid enjoys the company of pretty ladies in official video for ‘No Stress’: Watch