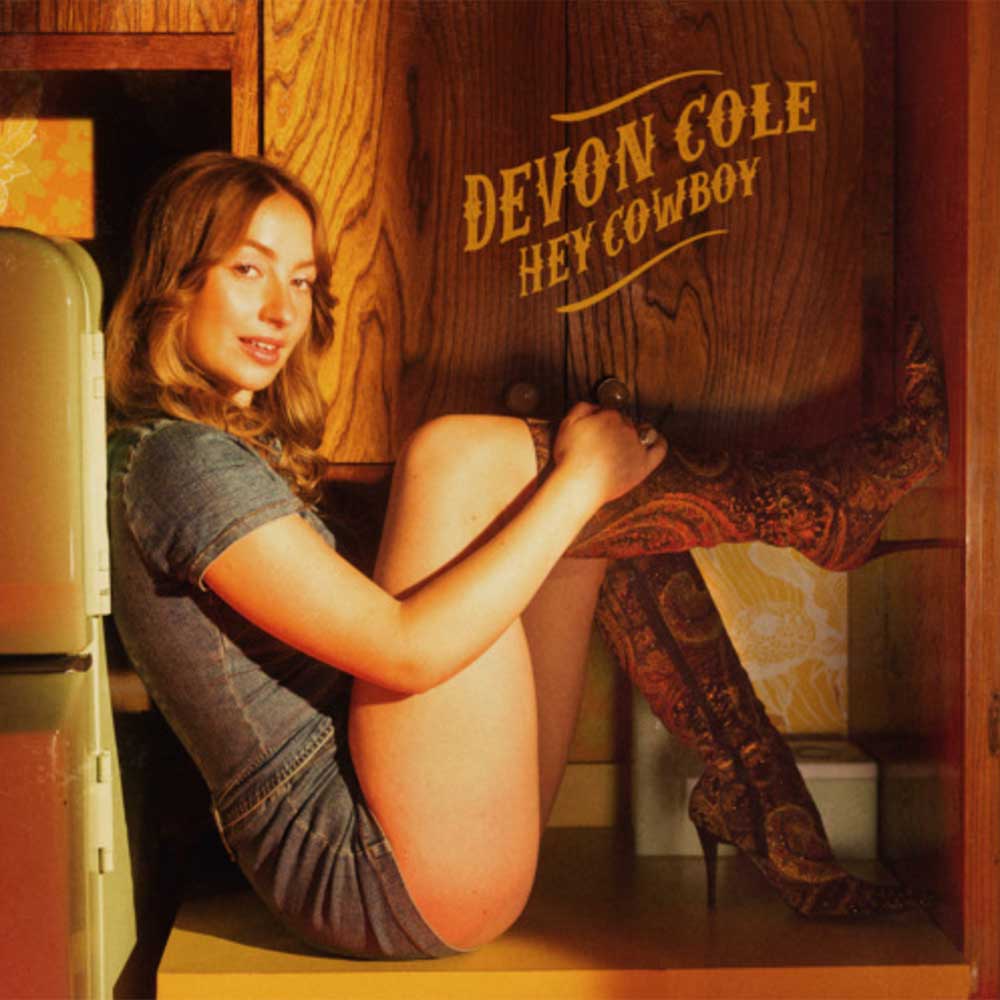 If you’ve been following any form of musical media over the past couple of year you’ll of seen how the era of the cowboy has made a resurgence. The strapped men donning ten gallon hats, pearl snap fasteners, fringe ladened jackets and cowboy boots have become cultural icons to a brand new audience. We’ve seen Orville Peck become an icon within the LGBTQ+ scene for his unabashed take on the cowboy, and now we’re seeing Devon Cole put her spin on the icons of old in her unashamedly flirty single Hey Cowboy.

This is a song that’s all about embracing your sexuality. Putting you hair down, throwing caution to the wind and owning your sexual appetite whilst singing freely about your desires which, in Cole’s case, is a Western Cowboy. Her razor-sharp wit is on point, confidently expressing her desires whilst performing a subtle double entendre, “You can keep your boots on baby, I’m a woman not a lady.” Like a red-solo cup at a square dancing convention, she’s overflowing with bucket loads of charisma and making this track all the more enjoyable in the process. The cowboy is back, and he’s keeping his boots on.

“‘Hey Cowboy’ is a song where I’m embracing my sexuality (and my affection for cowboys). I love songs that are a little flirty, a lot flirty. It’s downright fun to own my sexual appetite and sing freely about it. I get fired up (in a good way) hearing women sing candidly and unapologetically about sex. Especially when it’s raunchy. ‘Hey Cowboy’ is the first song of mine where I’m stepping into that.” 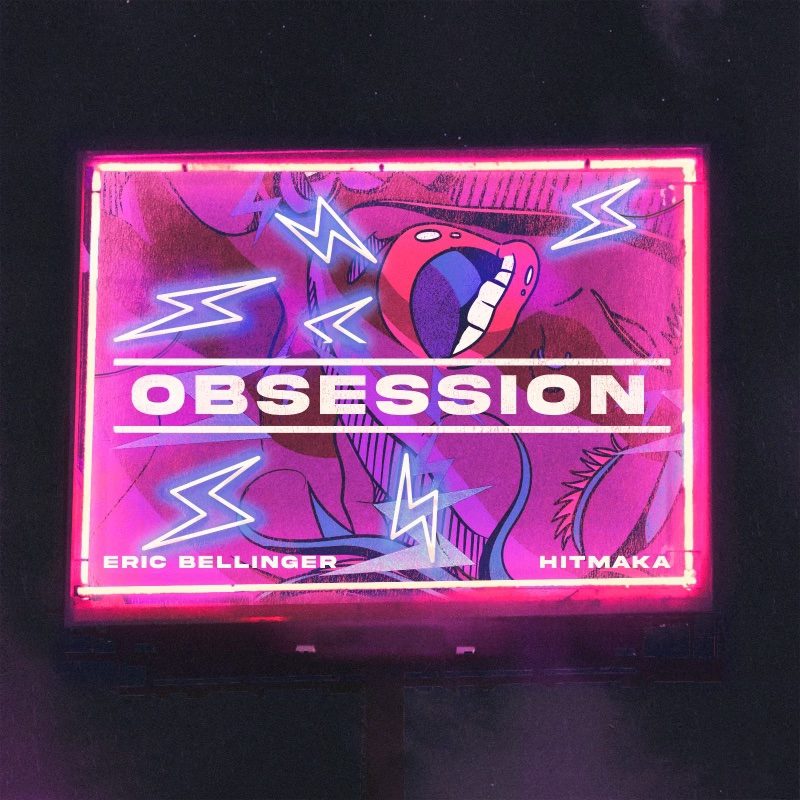 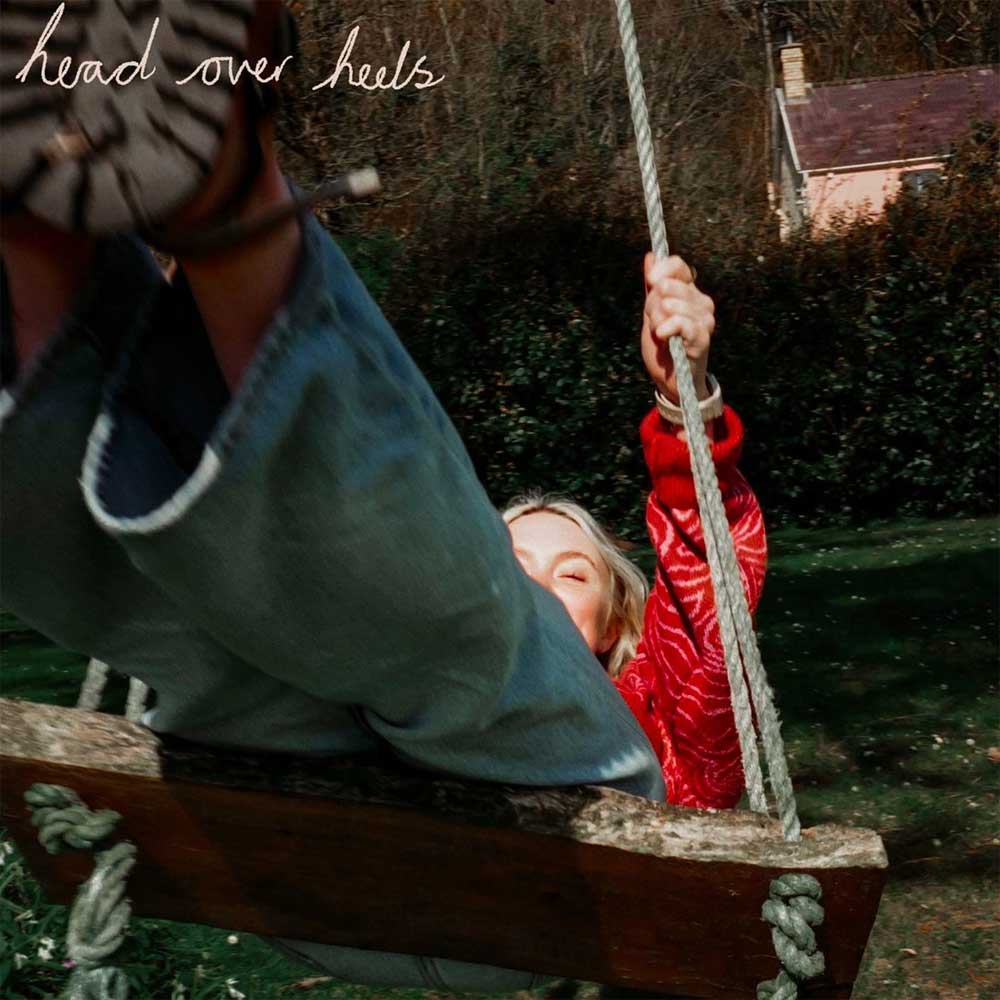