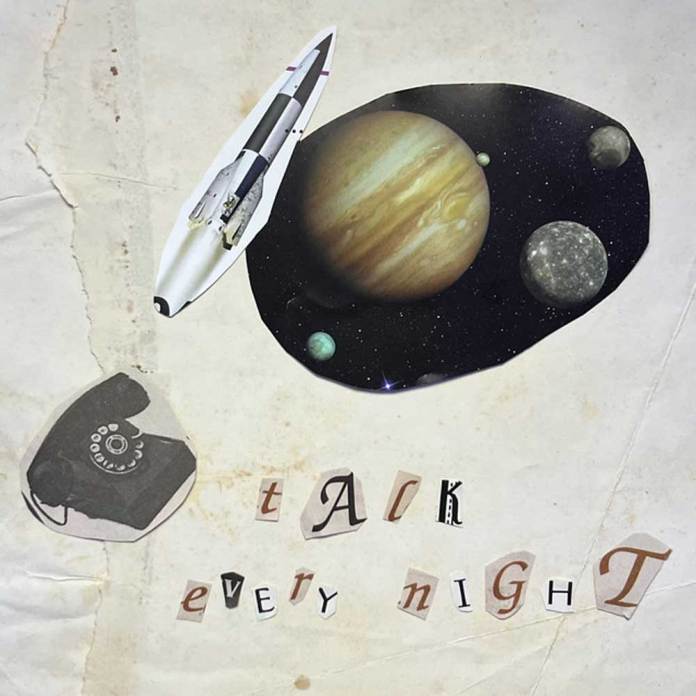 One thing I’ve always admired about musicians is their ability to transform moments of pain and suffering into works of art. Fleetwood Mac did it with their Rumours album, one of the most acclaimed albums in the history of music, and Kid Cudi has expressed previously how through anxiety and depression saying, “I turn my pain into music. And my music is how I am different. And my difference is my power.” It’s a true testament to the tenacity of musicians, and one person who I’ve been admiring for this reason is the wunderkind known as dyl dion.

The 18 year old has been consistently impressing with his brand of emotionally driven alternative pop mixed with a healthy dose of cloud rap. His unbridled curiosity allowed him to openly explore his musicality, creating an aura surrounding his music that can’t be found anywhere else. His style is distinct to only him, and at 18 that is something to be in awe of. So don’t be surprised that his latest single is no different.

Coming from his own feelings of loneliness and isolation, talk every night goes from sounding like a pessimistic affair about the idea of being alone, to one celebrating the joys of togetherness and unity. Despite the mid-tempo energy, there’s an enchanting energy coming from the ethereal production that raises your spirits up with the subtleness of the joy on display. It doesn’t go into the over the top cheesy territory, it remain restrained and simple, similar to small moment of joy you experience when laughing with a group of your friends. Through this cathartic single, dion has turned his sadness into euphoria. 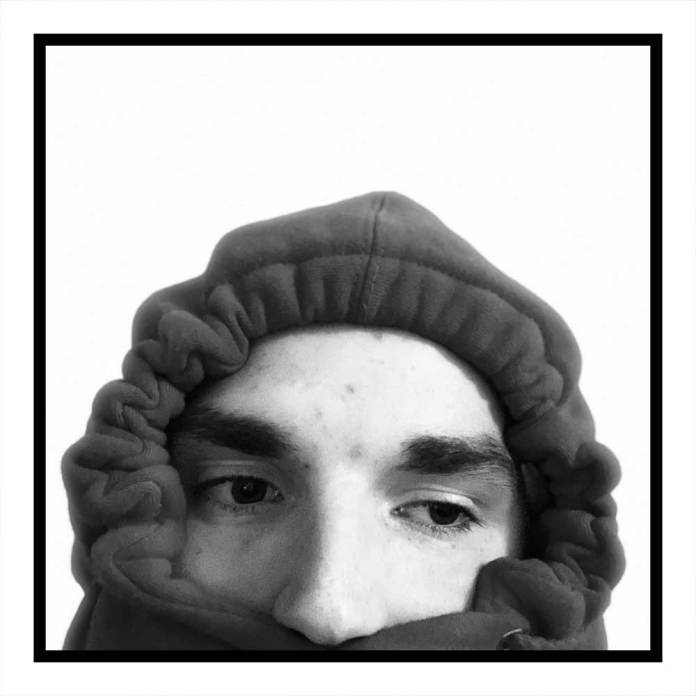 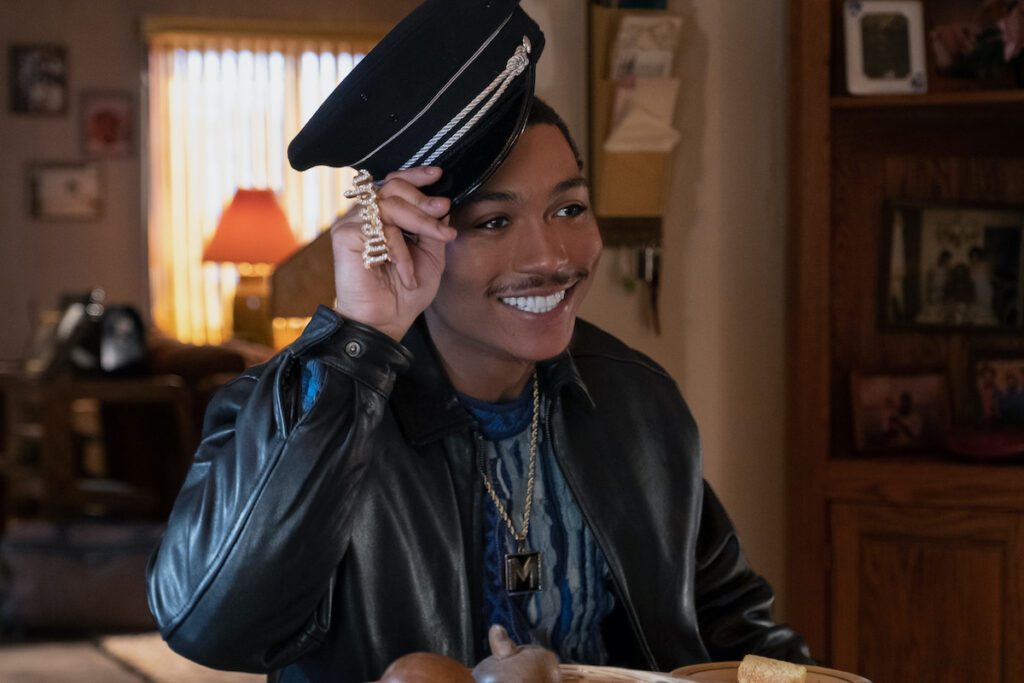 From The D To Cle: BMF Season 2 Episode 2 Recap