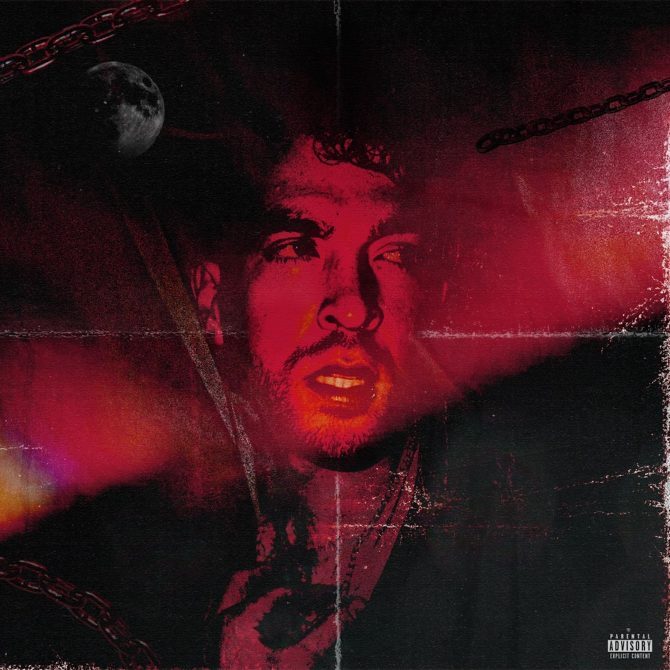 Ethan Ross is a pop/hip-hop artist that was born in Staten Island, New York and raised in New Jersey who originally got his start in the music world by being apart of the boyband Found Vegas, the group achieved moderate success, got a few features on TMZ and even toured across the U.S.A. The group eventually disbanded and Ross began to explore his identity as an artist, going from being solely pop to a fusion of that and hip hop that helped compliment the eccentric and charismatic quality his vocals possessed as well as his rapping. He began to slowly grow a following but it was his freestyle clips on Tik Tok that saw his profile begin to rise and the artist’s fanbase grow to new heights.

Having just moved to L.A the Ross now reintroduces us to his polished emo pop-rap sound with Vertigo, a brooding single with a morose atmosphere that shows how far the artist has come from his original material. His rich vocals flourish within the darkly toned atmosphere brings to the piece through the riotous beats before being launched into a frenzy by his slick rap flow that launches this track from the ground into the stratosphere. 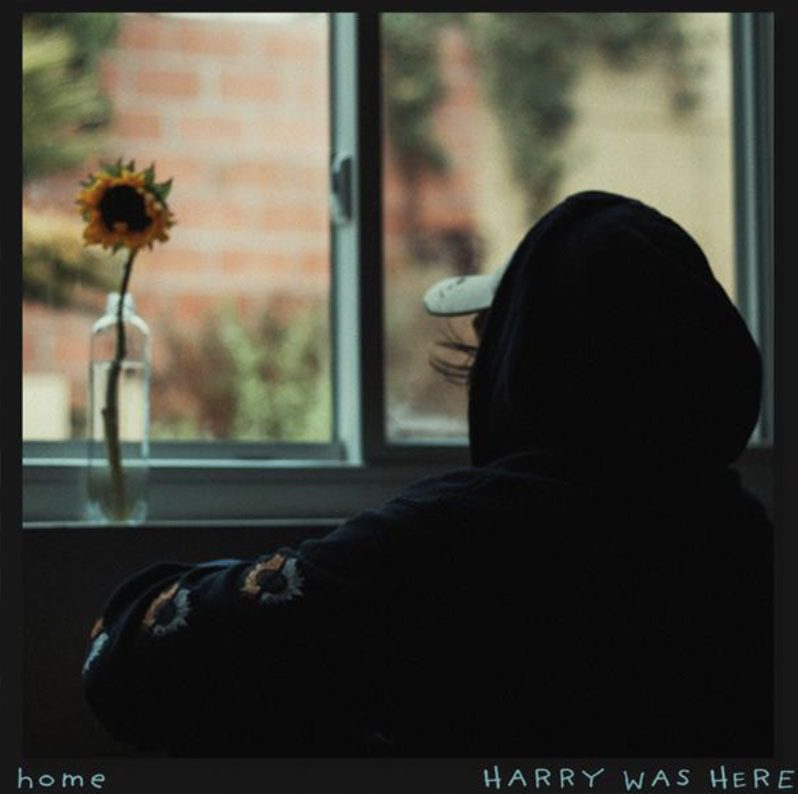 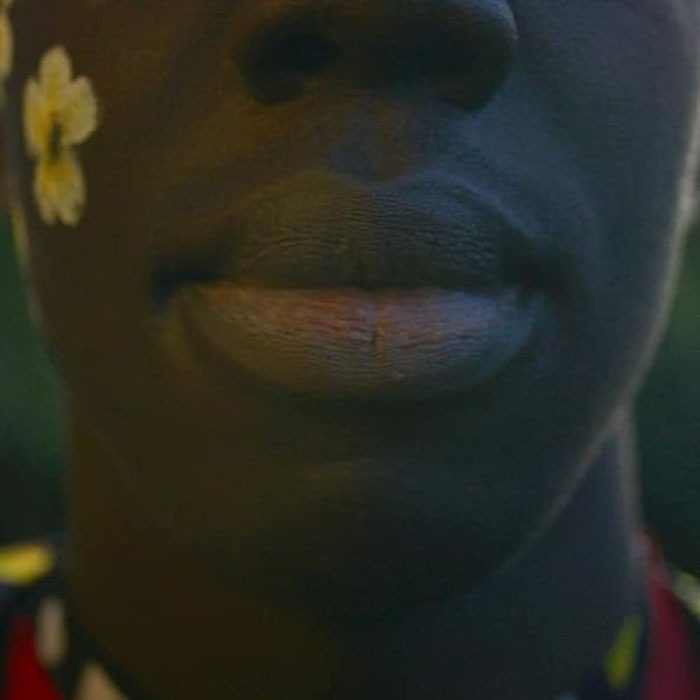