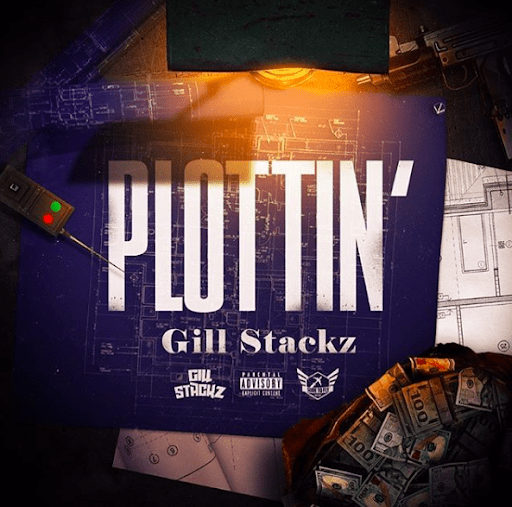 Washington D.C born rapper Gill $tackz announces the release of his latest projects titled “Ballin,” And “Plottin’ ”,  two tracks laced with fire production and swag in the lyrics.
Being no stranger to difficulties and hard times, the urban poet managed to turn his pain and grief into motivation for his future endeavors and made a strong decision to carry the legacy of his passed away friends and family members through his raw and unfiltered music and lyrics.

Being a rapper, however, he is no stranger to the musical genres of R&B, Rock n Roll, Soft Rock, and many others, but his main inspiration derives from artists like Bob Marley, Nas, Tupac, Biggie Smalls, Jay-Z, Bone Thugs n Harmony, Three six Mafia to name a few. This incredible music taste eventually brought to the creation of such versatile tracks as “Ballin,” And “Plottin’ ”.
“Ballin” is a perfect presentation of a sound full of groove and poetry that brings a unique trend or maybe direction in nowadays Hip-Hop music industry. The combination of catchy and melodic elements with trap style, brings to the rapper that one signature sound which separates him from other rappers.

Speaking of “Plottin’” it is crucial to mention that it’s been a long time since the Hip-Hop music lovers had the chance to listen to a worthwhile track like this that they could play on repeat. This is due to the artist’s strong influencers who empower the rapper to bring back that 90’s era vibe. The talented rapper brings an unclassified style on this track when he adds his unique flow along with the mixes he uses, incorporating trendy lyrics while sharing his life experiences. 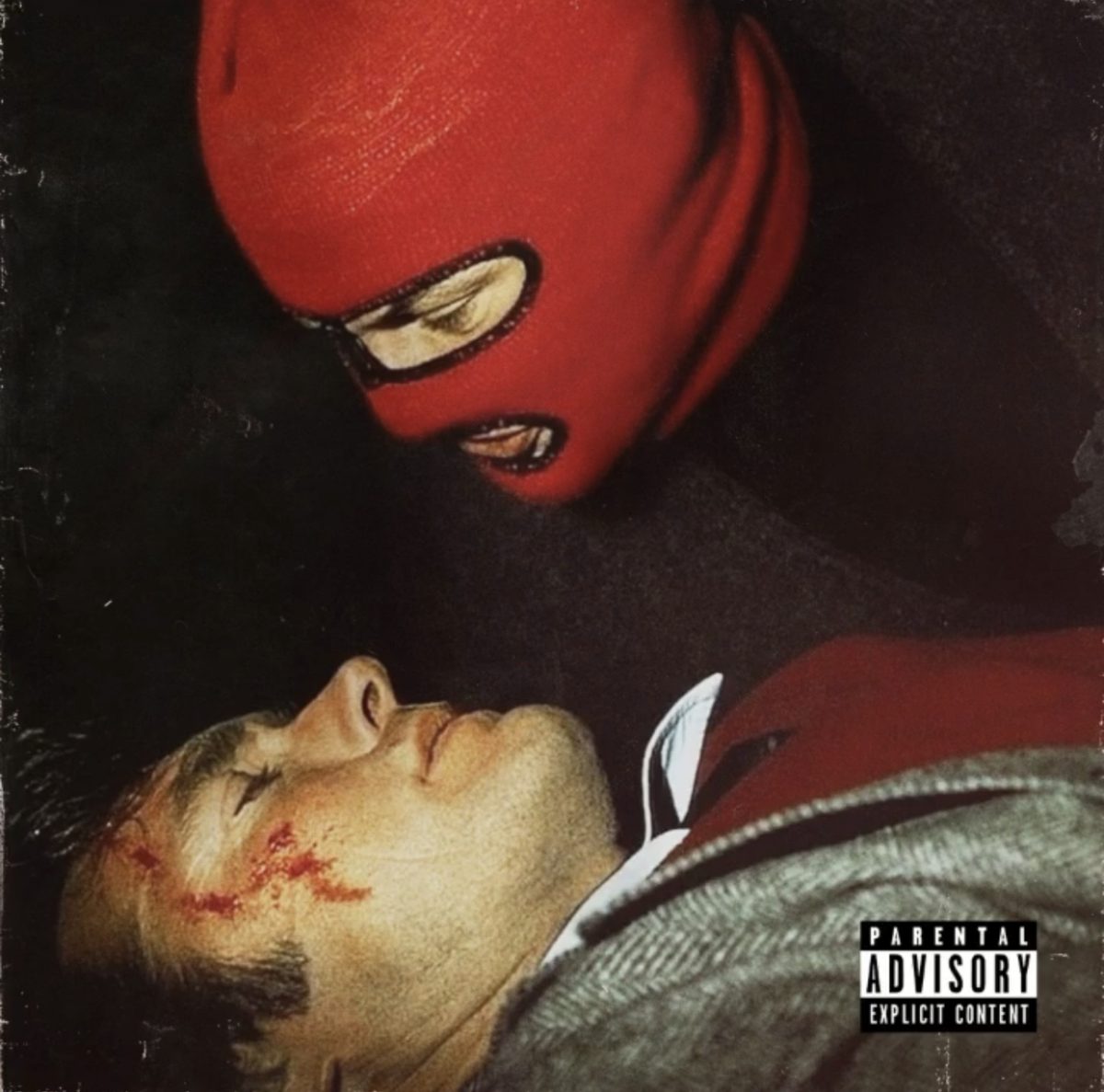 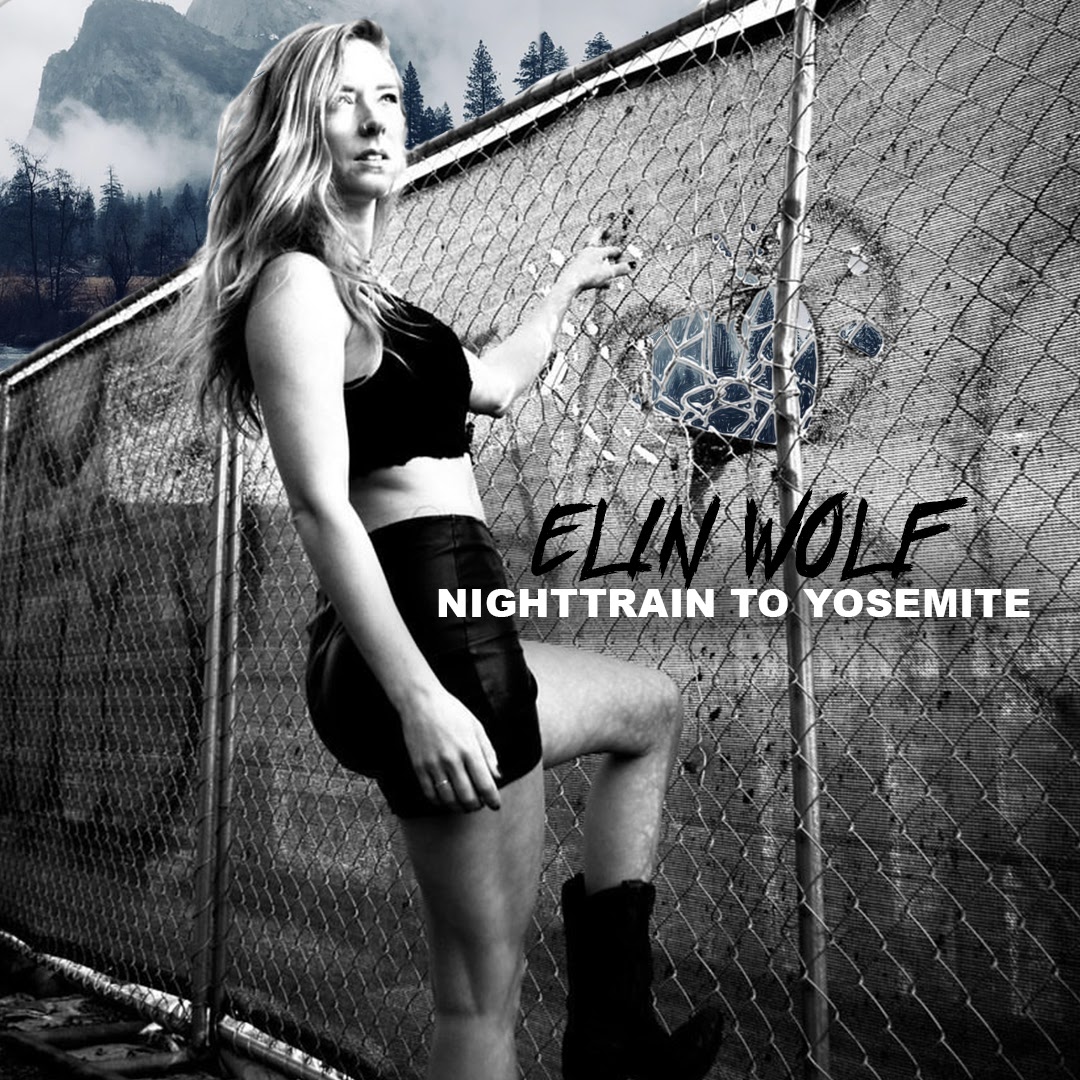 Song Of The Week: “Nighttrain to Yosemite” – Elin Wolf