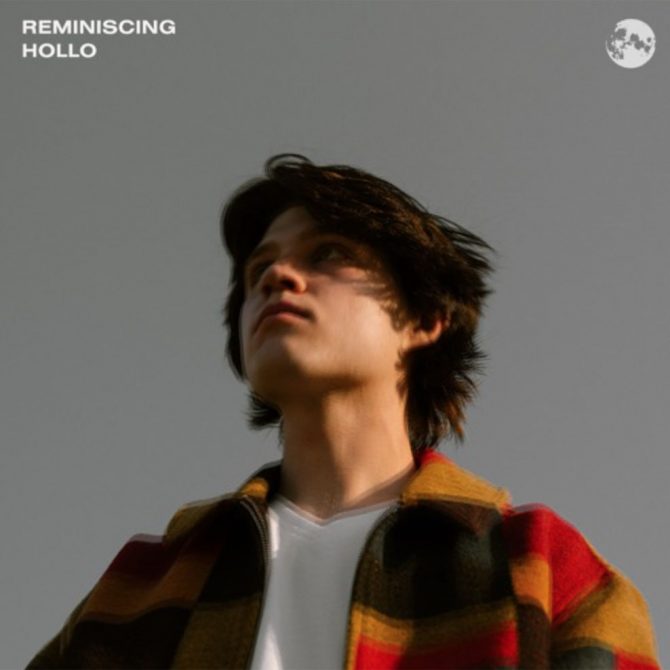 A few months ago we featured hollo’s debut track on our site stating that he was way ahead of the game when creating Tears Dry and we had no doubt in our mind that he was on the cusp of something great. The R&B influenced pop singer songwriter based in Tulsa Oklahoma has slowly been perfecting his sound by taking influence from the likes of Frank Ocean and SZA whilst simultaneously his own distinct flair that has seen his soundscape take flight and garner a lot of love from music lovers across the globe. We said he was on the cusp of greatness and today in his latest single we think he’s entered the hall of fame with Reminiscing being an absolutely stellar piece of work.

Throughout we’re treated to the celestial vocals of hollo as he reaches new heights with his falsetto launching this piece into the stratosphere whilst simultaneously delivering unwavering amounts of passionate emotion to the piece that makes the honest and evocative lyrics come to life. Combine all of this with the slick production style and you’ve got an utterly brilliant piece of music. This isn’t just any old track, this is the start of something astronomical and we fully expect hollo to become a household name in the near future. Keep an eye on this one. 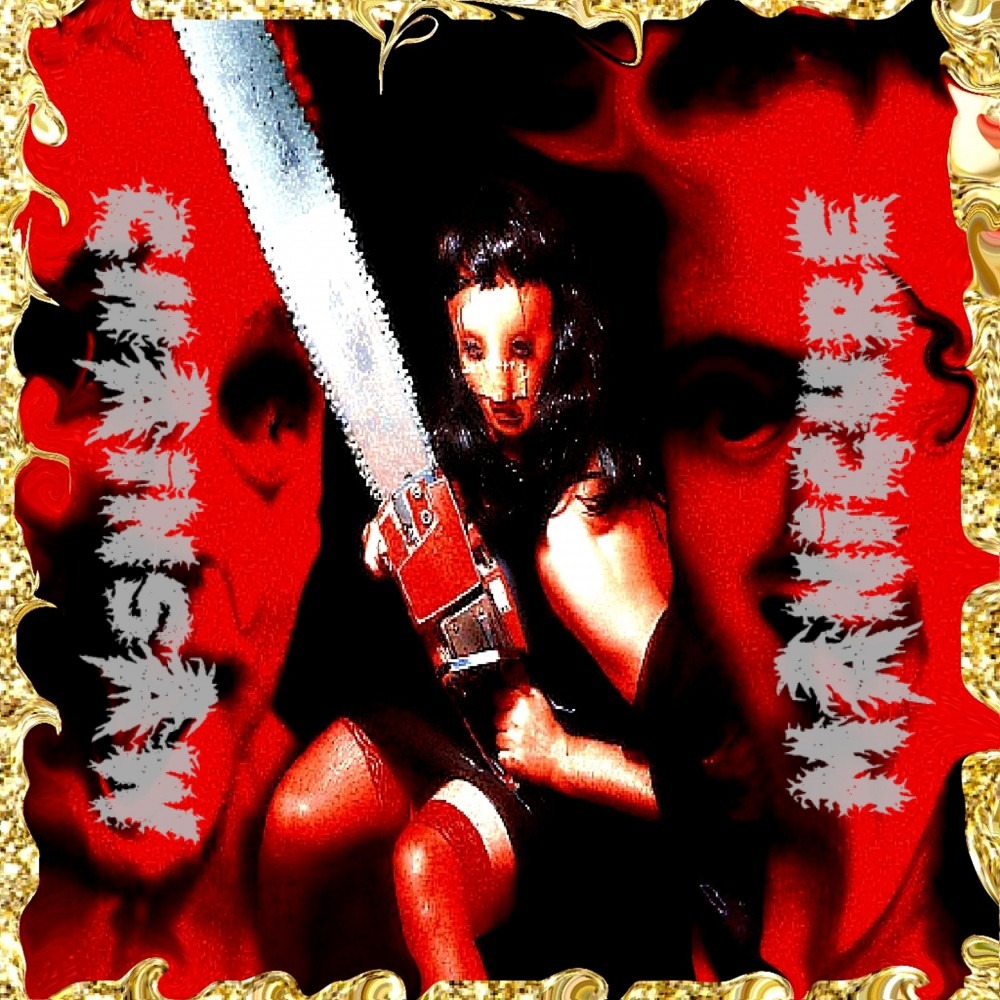