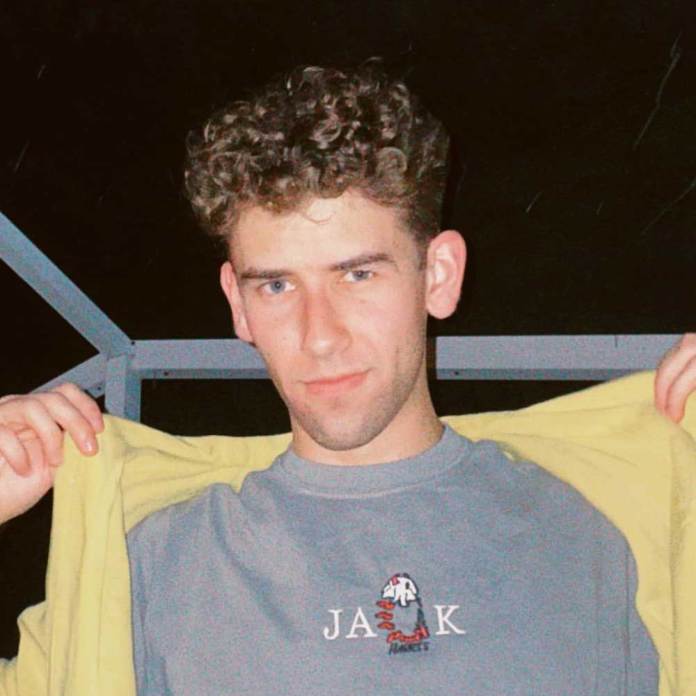 Jack Harris – Somewhere In My Dreams

Jack Harris has recently begun to find himself even further in the music that he writes, with his previous release gaining enough traction to land on a few Spotify playlists for up and coming artists. This time around he delivers a precise message, and a lackadaisical feeling with his new track – Somewhere In My Dreams.

The song seeks to capitalize on a budding moment for the ukulele that has been showing up with artists like Arden Jones, and producer Einer Bankz, and will certainly leave you floating in a dreamlike state after listening. Harris brings us in on his daydream that focuses on what his ideal world would be like, and of course he is only human, so this involves a girl that he can’t get out of his mind. No matter how hard he tries, the person he is interested in finds a way to get into his head and not into his life, and this leaves Jack looking on for greener pastures.

Somewhere In My Dreams is a leap into a world of sound that has been left untouched by him, and it seems like the exploration has begun to pay off. With the momentum that he has been building through his past two singles, and a recent Tik Tok video that has neared five hundred thousand views for the song, Jack Harris is certainly one for fans to keep an eye on. 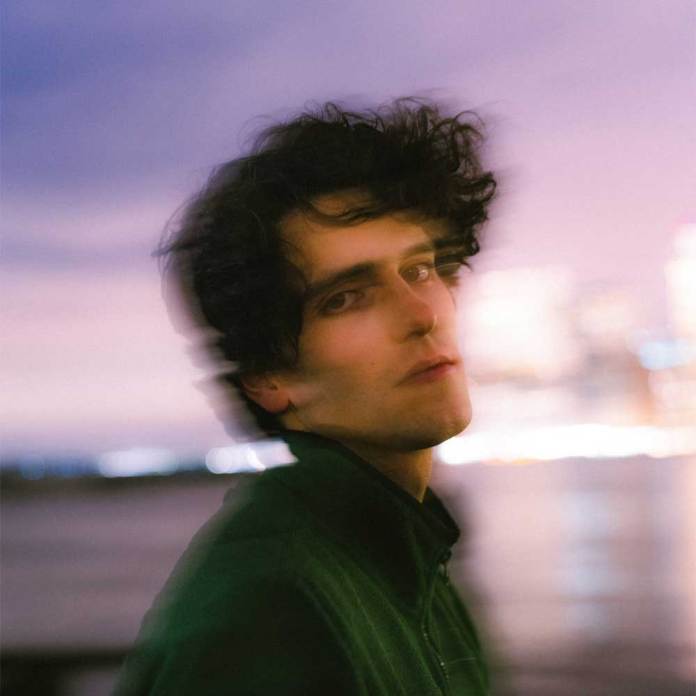 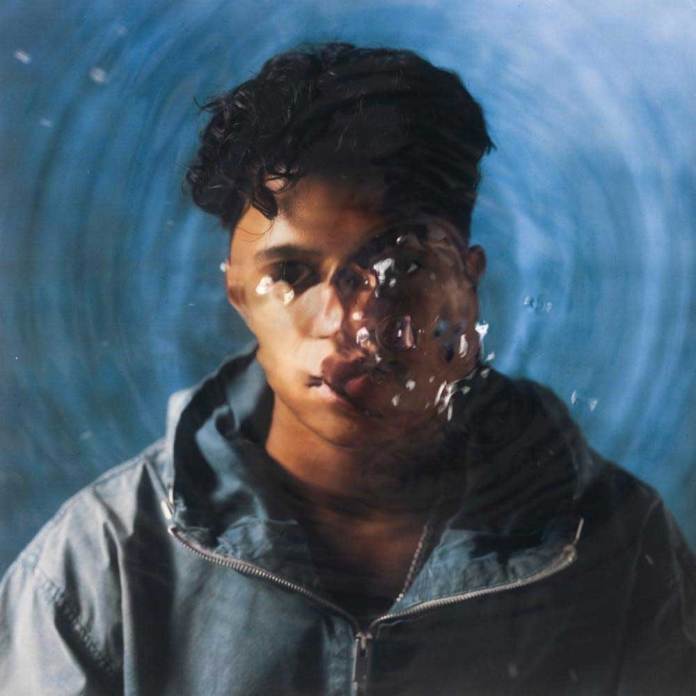