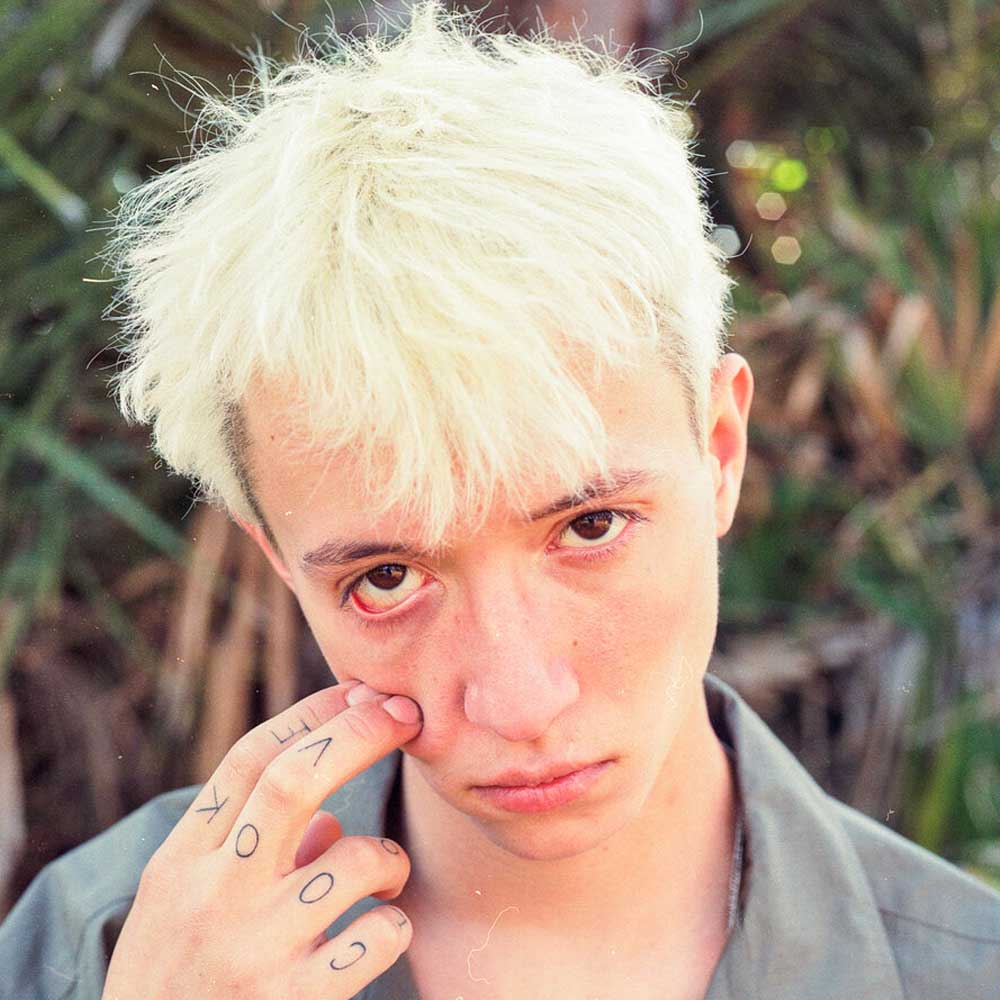 Jack Kays has finally released the entirety of his new EP ‘Cessation’, and after listening through the new pair of tracks, I knew I had to cover 28.

28 is another addition to Kays catalogue of acoustic ballads, yet it somehow manages to hurt in a different way than the rest. It’s clear Jack has been processing his emotions and maturing as he explores them through his writing, and with this offering it feels like he is standing directly in front of the beast with full clarity of what he’s up against. This song is his painstaking yell into the void, one where he wants nothing more than to keep living, and at the same time to not have to deal with the emotions he has been carrying for too long. At times the ebbs and flows of overwhelming emotion and numbness can be too much to bear, and this song sheds light on the internal battle that was impossible to bring words to until now.

The track title of 28 is surely a nod to surpassing the age of 27 that has taken countless artists too soon, and for those of us who are barely into our twenties, it can seem like a lifetime away. Let this song be your outlet to release the emotions you’ve been holding inside, and your anthem to fight on for another day. 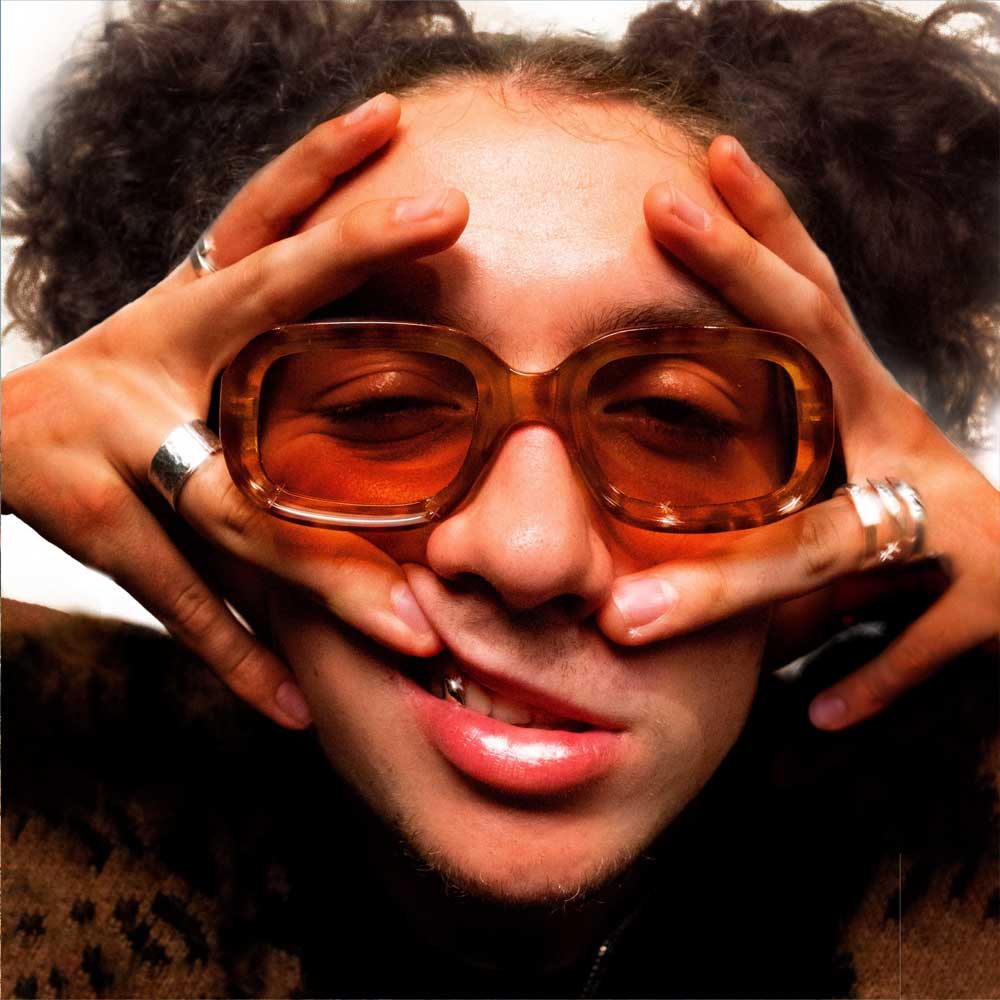