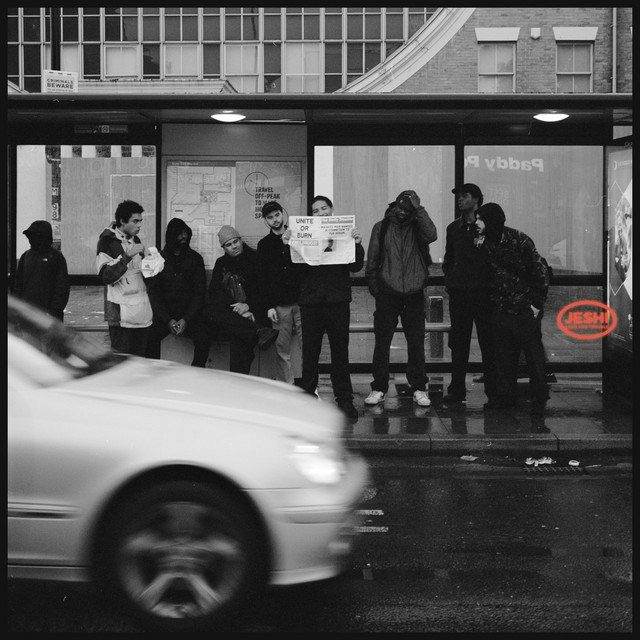 The UK’s grime scene right now is entering into a golden era, more and more grime artists are emerging with a fiery lyrical passion and unrivalled creativity that has seen this rise in popularity become one of the best things to happen to the UK’s music scene in years. However we do have the iconic artists of the past to thank for this with Walthamstow native Jeshi’s childhood being soundtracked by the DIY and low budget aesthetic that came from the iconic grime station Channel U. The sound enticed him, the lyrics invigorated him and soon he knew what he wanted to do, he just had to figure out how to get there.

Since 2016 he’s been releasing enthralling music but Look Like Trouble feels like a moment where everything has clicked together and we’re seeing the birth of the next iconic grime star. The raw unadulterated passion that comes from his vigorous delivery of the darkly toned lyrics is some of the best in the game right now as his hard-hitting gritty production elevates all of this to the next level. Include the menacing aesthetics that come from the music video and it’s hard to argue against the fact that Jeshi is one of the best grime artists around right now. 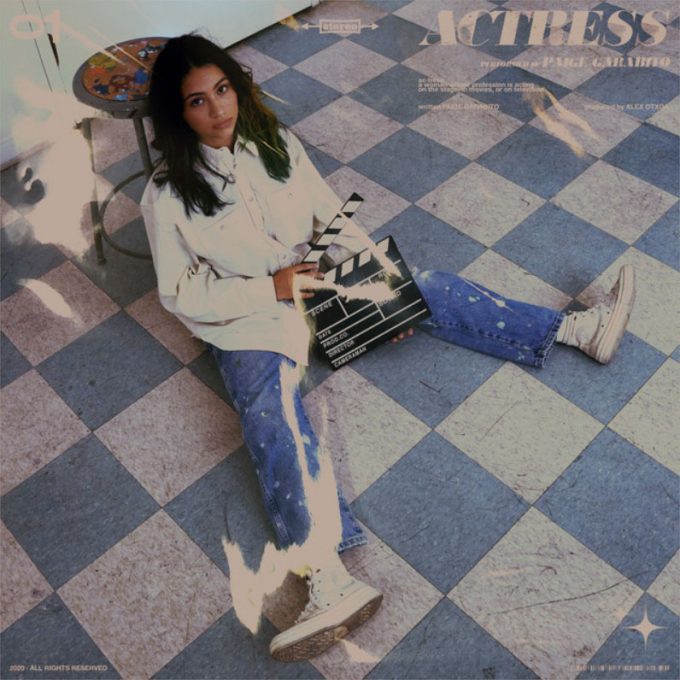 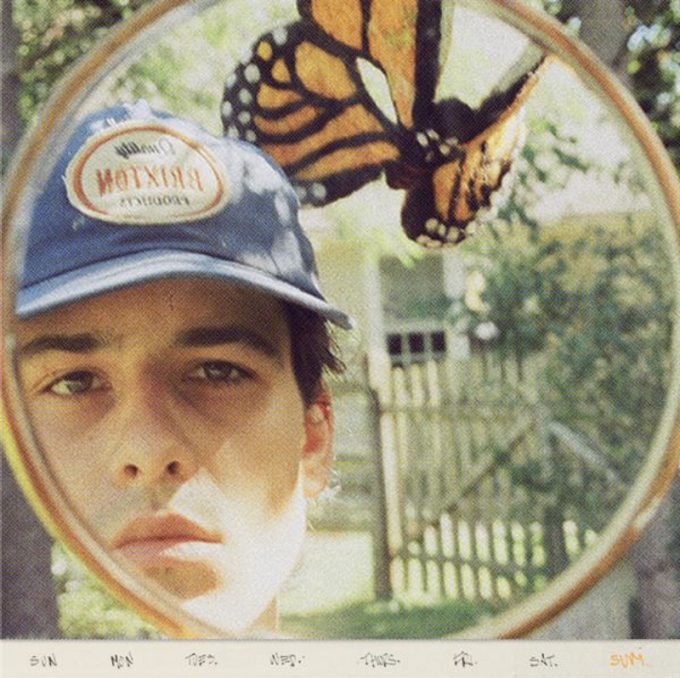