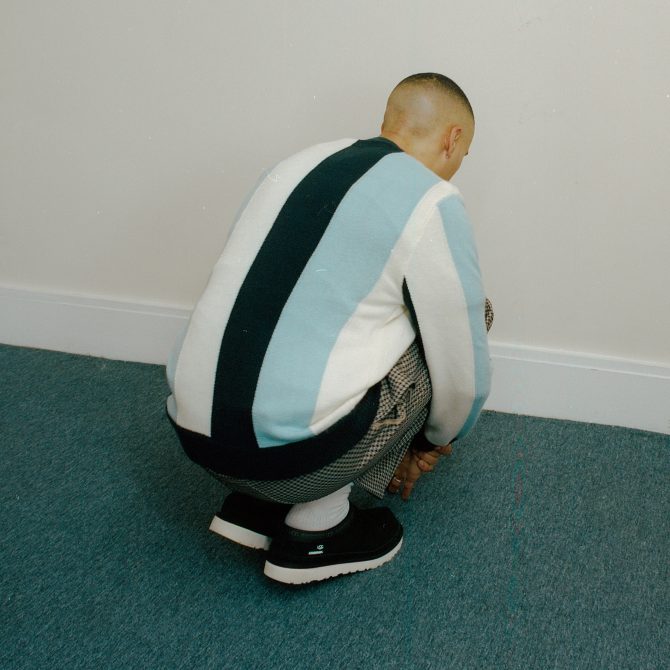 London based rapper and producer Josif has already begun to make a name for himself in the English captial’s underground scene by collaborating with the likes of Haich Ber Na, MTMBO and Theodor Black, to name a few, whilst simultaneously sharing his ever-shifting soundscape with the world. His lyrical prowess holds no bounds as he chronicles the life lessons he’s experiencing in his early twenties as his layered left-leaning soundscape provides a sonic background that brings these tales to life. Combine all that with the fact that he is the creative director of his own visual aesthetic and you can easily see there’s a rising star materialising before our very eyes.

His latest release Dog Eat Dog sees the London native unleash his inner vexation around his transition into adulthood and the frustration of trying to sustain his own independence. The evocative lyricisms hit hard with the intense delivery and unrivalled passion that they have making the chaos of navigating the world during your early twenties feel all the more raw and real whilst a warped production of distorted beats provides the perfect chaotic backing. This is what British rap is all about and Josif has yet again showcased the unbridled talent he has. 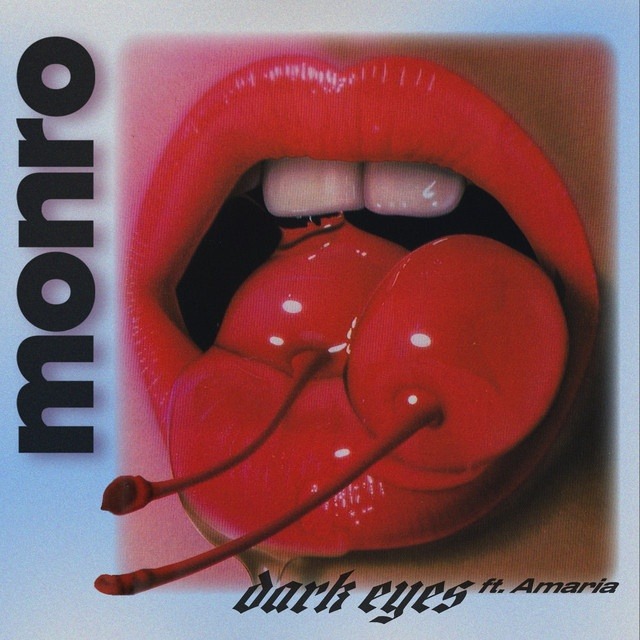 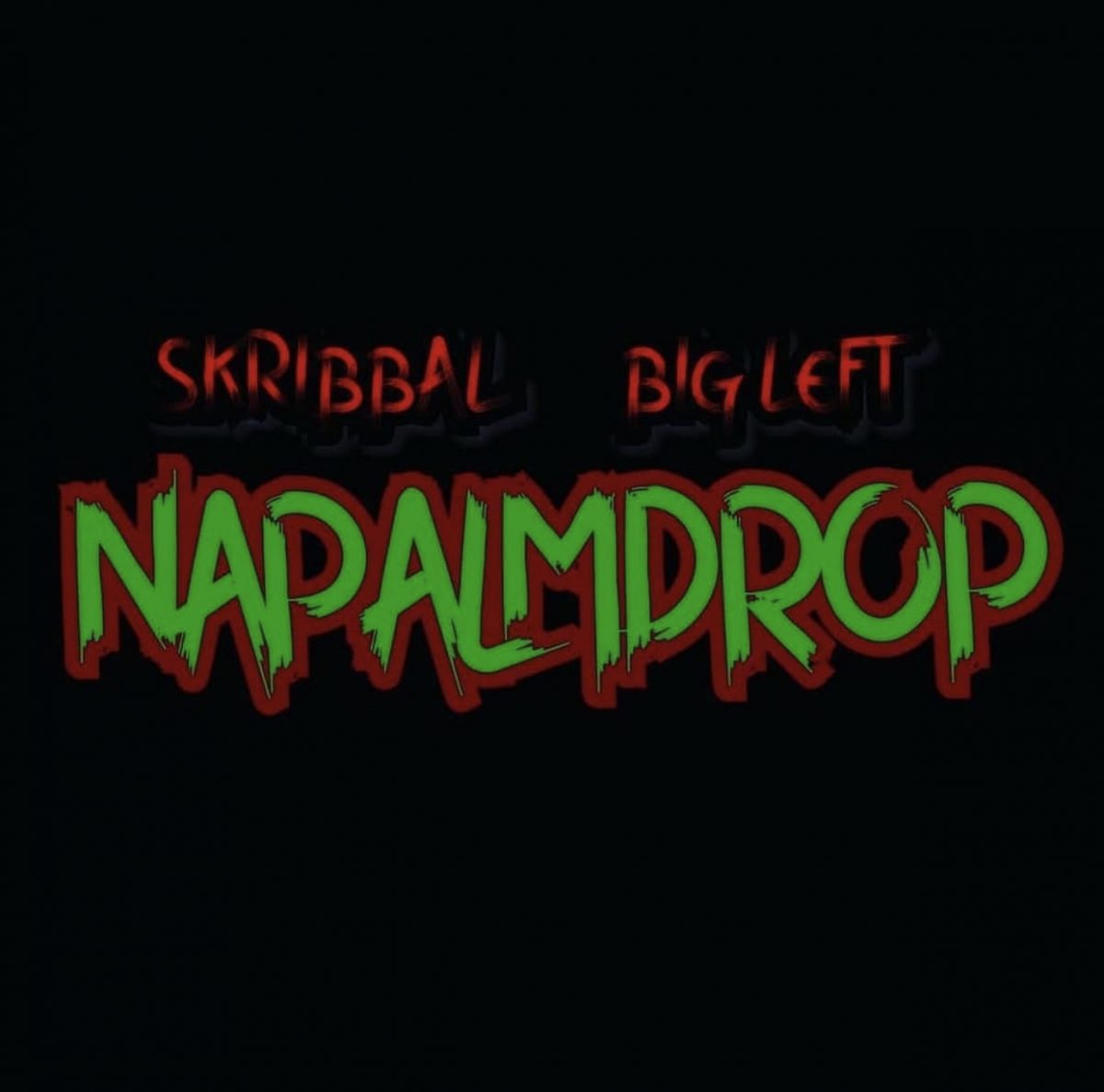 Napalm Drop – “Back in the Day”