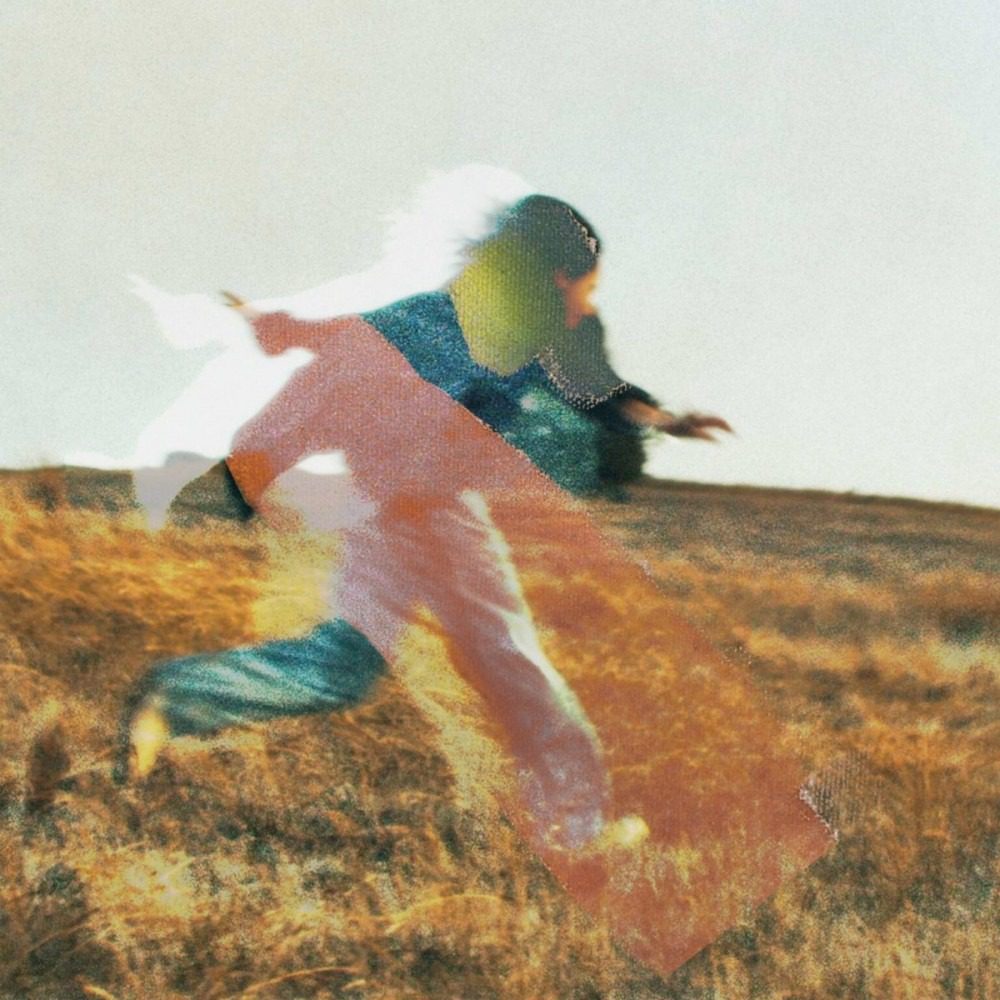 KALI – Back to the Start

As debuts go, they don’t get much better that 16 year old KALI, full name Kali Flanagan, and her first release. Having gotten her start by writing memorable pieces of indie rock that were filled with undeniable character for her first band Big Wednesday, which ended up growing a decent teenage fanbase that filled L.A venues like The Viper Rooms and The Smell. “As I got older, I started to have experiences that were much more emotional and personal, and songwriting became an actual necessity instead of something that was fun for me to do,” the artist explains behind her decision to carve her own path as a solo artist. Now she welcomes us all into her world through what might be one of the strongest debuts of 2020.

Back to the Start is a magical and boundless track that dissects the inner conflict one goes through when going back to an ex-partner for another chance. Her writing is well beyond her years with the poignant lyrics sending out a wave of cascading emotion that comes crashing down upon you as the whimsically toned shoegaze infused alternative rock melodies play on through the lushly textured soundscape. There’s even this subtle sense of drama that only further enhances the emotional complexity of the subject matter she is discussing.

Then you’ve got the music video, just watching this makes you feel like you’re in a modern coming of age movie, there’s even a subtle reference to The Perks of Being A Wallflower I believe with the tunnel shot. It’s a mesmerising aesthetic that perfectly compliments the wistful tone her music offers and fully sets her up to be labeled as a future one to watch.

KALI · Back to the Start 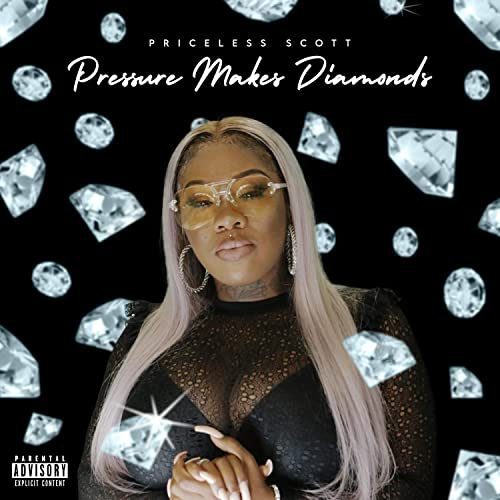 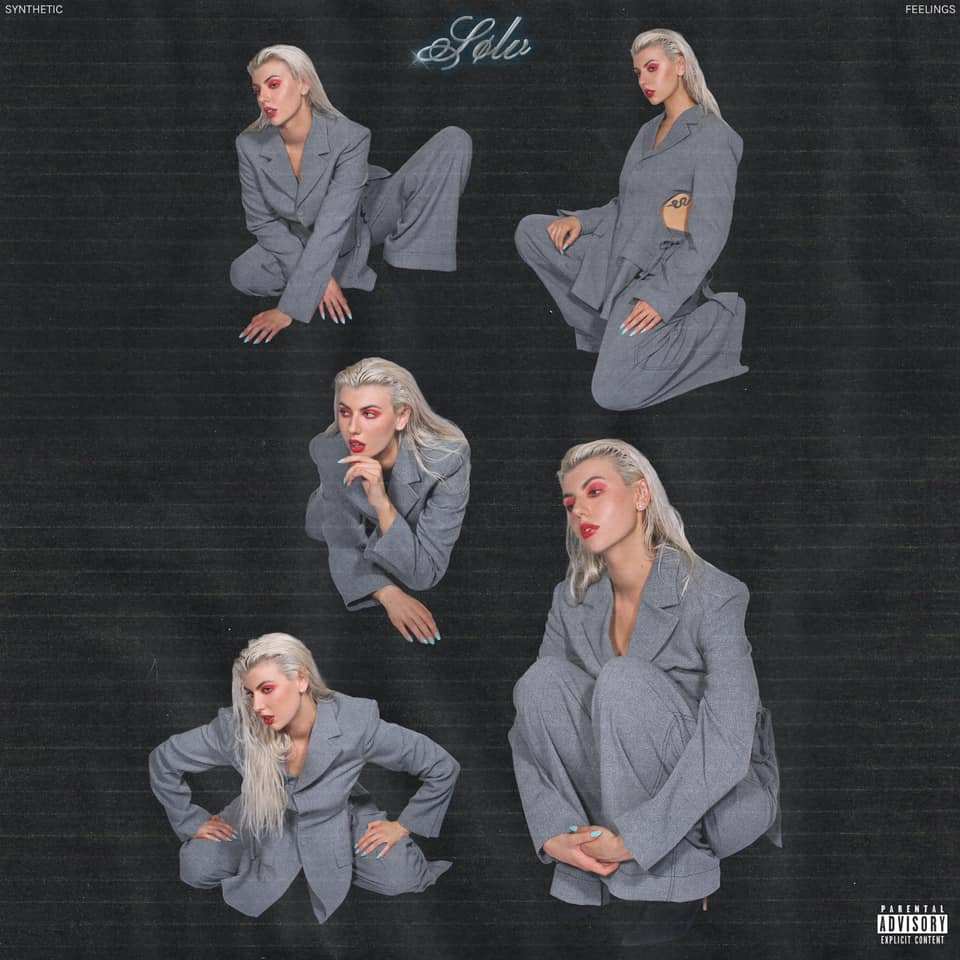